Did I Find a Genealogy Clue From The Address Book? Will You? 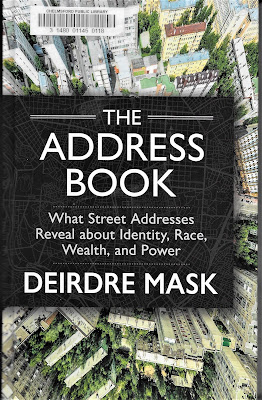