Monday Madness -- My madness about The Westford Knight

Update: I finally saw The Westford Knight last year, and my photos are below. 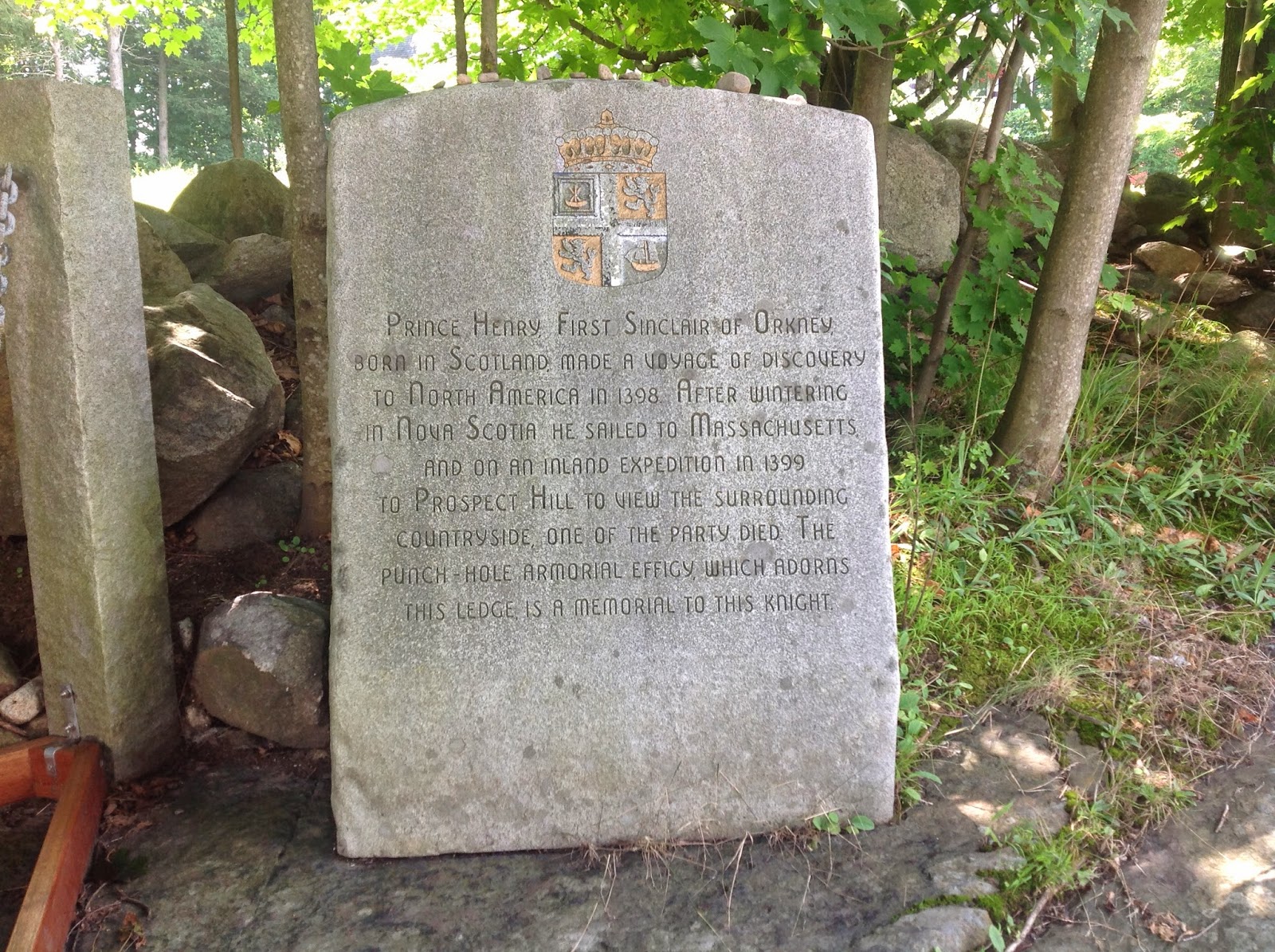 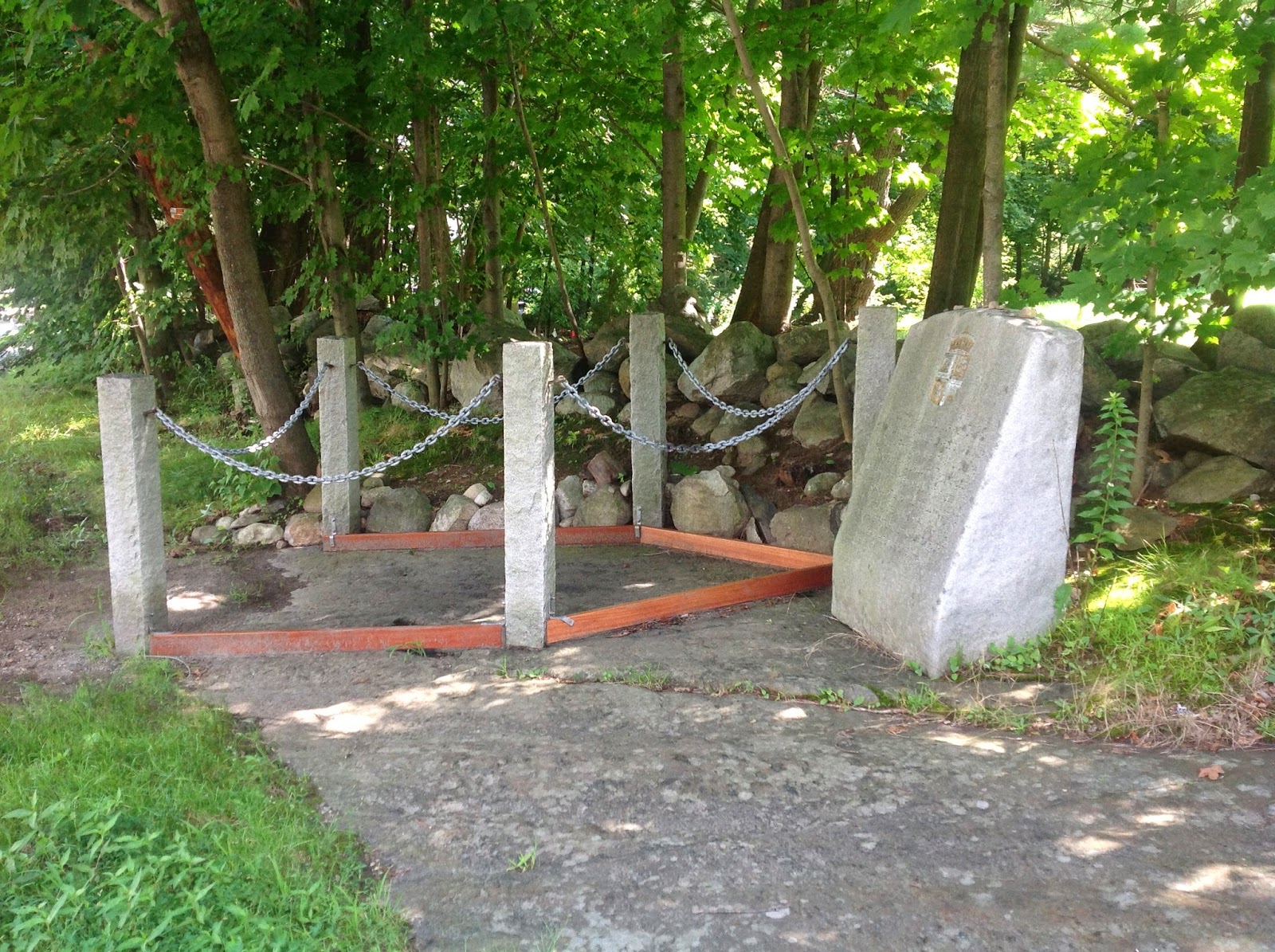 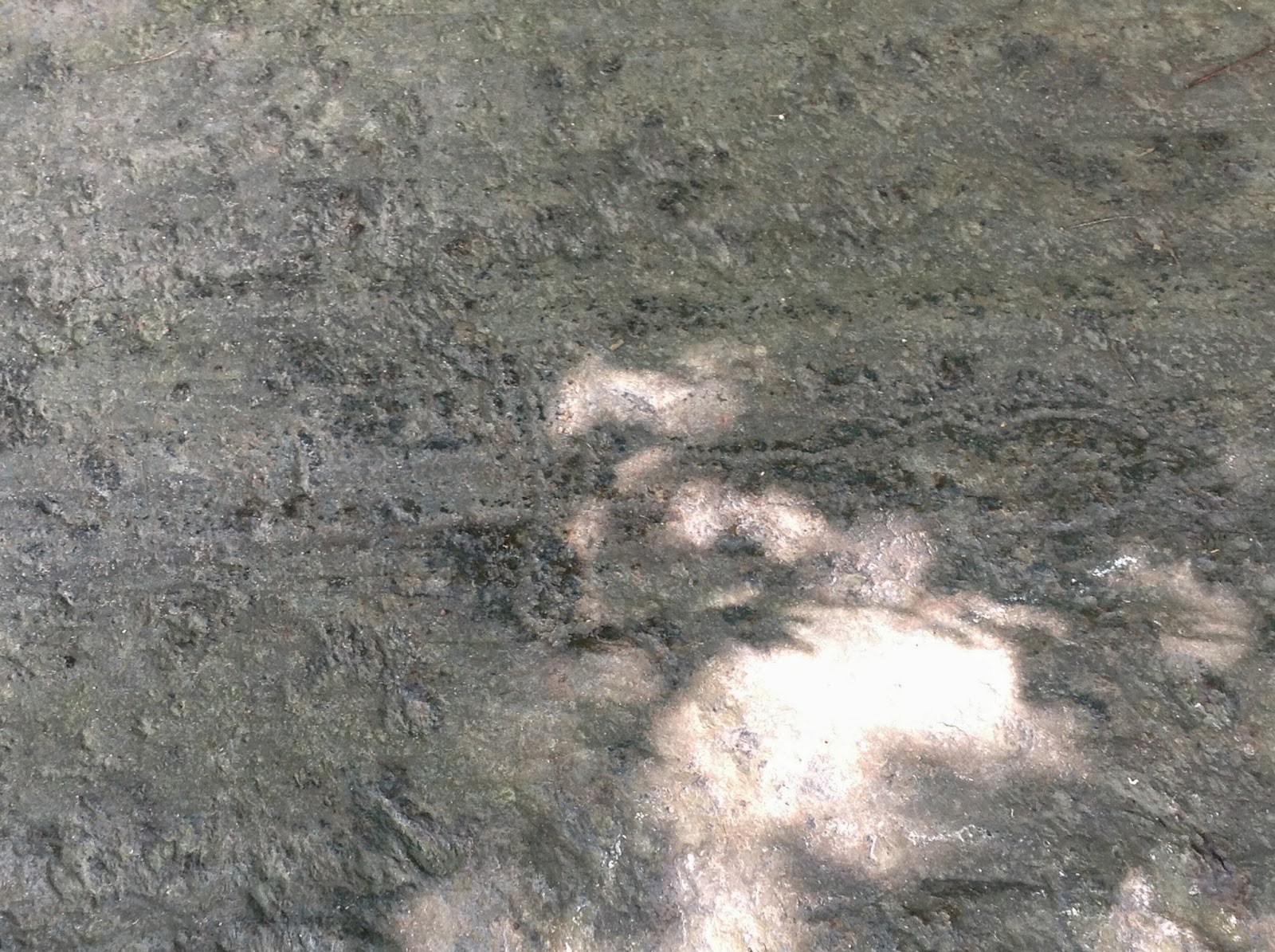 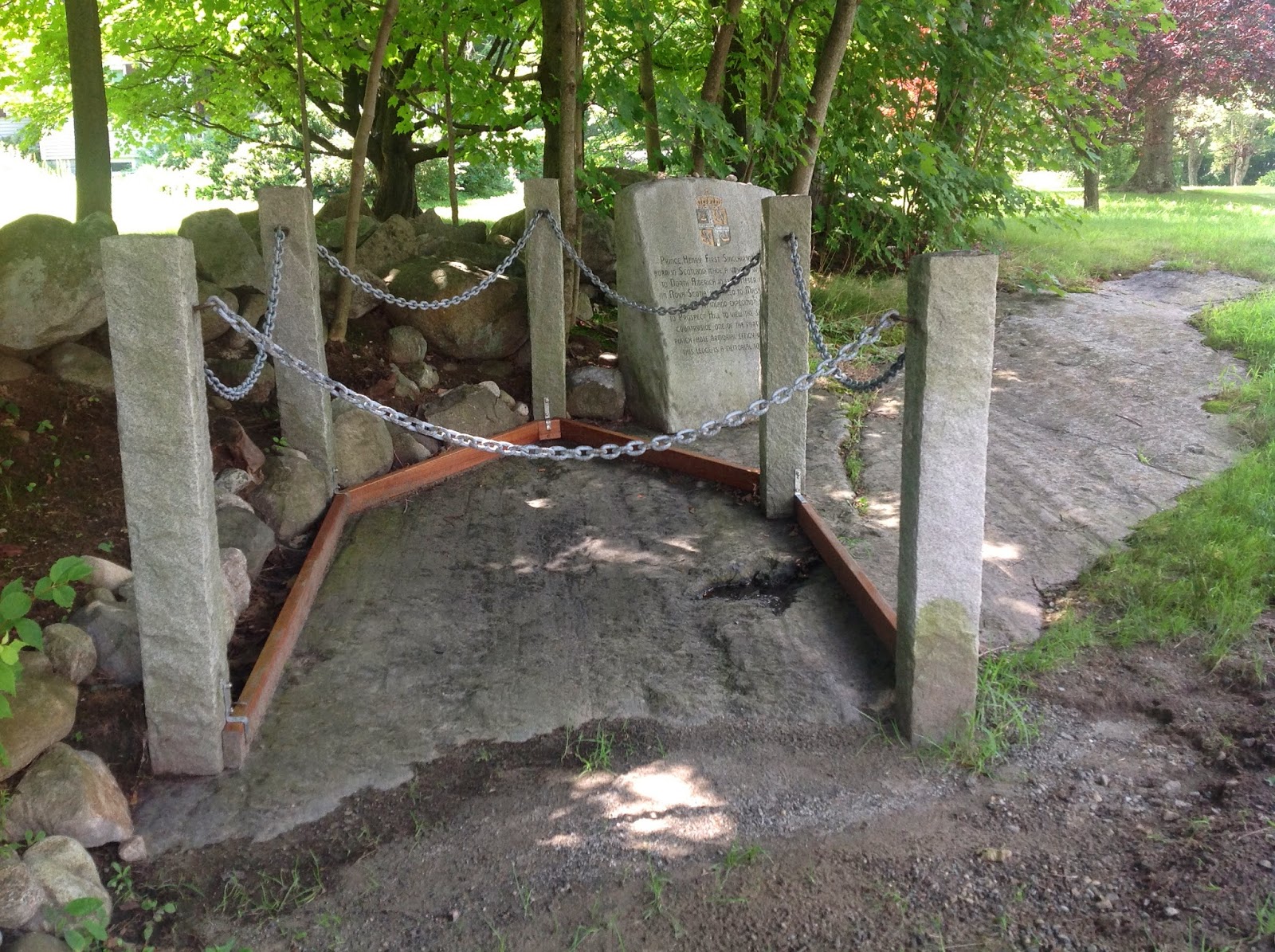 Now why haven't I seen The Westford Knight?  Dick Eastman posted an article about it yesterday (Nov. 2009) in his Eastman's Online Genealogy Newsletter, full article for Plus subscribers, see: http://blog.eogn.com/eastmans_online_genealogy/2009/11/-the-westford-knight-1.html  There have been many newspaper articles and blog postings about it.

On April 11, 2014, Dick Eastman wrote another piece about the Westford Knight. See: http://blog.eogn.com/eastmans_online_genealogy/2014/04/knights-in-shining-armor-in-the-1300s-in-massachusetts.html

Per The Westford Museum, "According to one account the first Europeans to reach Westford were part of an expedition led by Prince Henry Sinclair, of Scotland. This voyage would have reached the New World in about 1400 A.D. The "Westford Knight" would then be a grave marker for one of the expedition who died near-by. The carvings can be seen as a picture of the Knight, complete with sword." 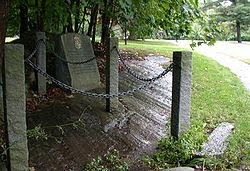 My husband has seen the stone, but I haven't.  Here is the thing, it is so close to where I live, maybe 4-5 miles away.  I wonder if it has to do with the fact, that I am not related?  I am getting mad right now, and if I didn't have to leave in a few hours, I would drive over right now.  But maybe he is my ancestor, and I've ignored him all these years!