A blogger friend wrote something yesterday on facebook, and it reminded me that I had the autograph and photo of the person referenced to. I told Lori Hellmund about the items, and I would scan and share today, but it wasn't until I realized all the other singers I had that I decided to make it a post for Wordless Wednesday. Below is her autograph. Any guesses? The answer will be at the bottom. I thought I would share these photos and autographs from the 70s. You should know most of them. 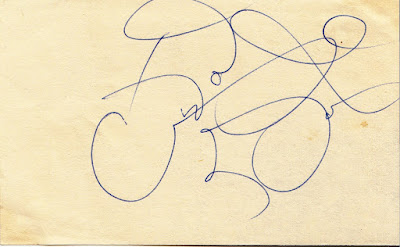 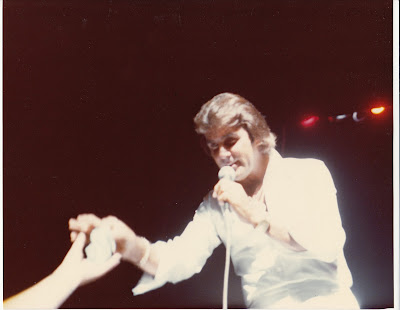 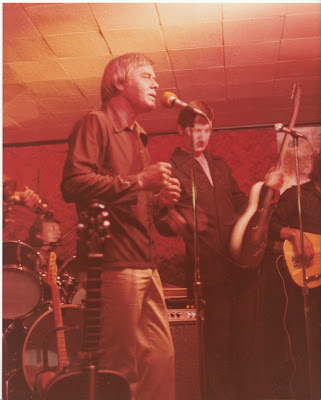 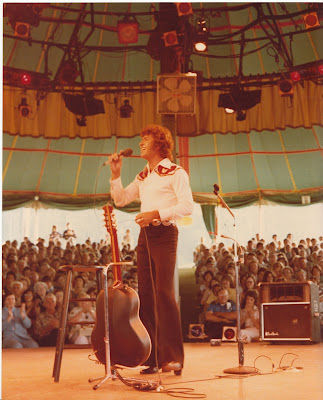 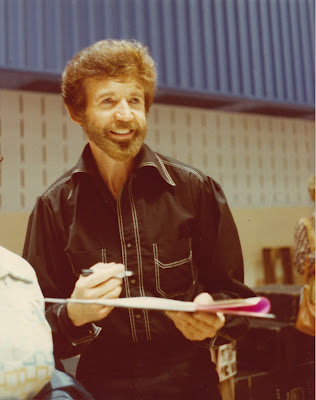 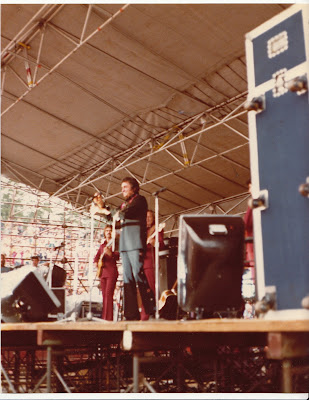 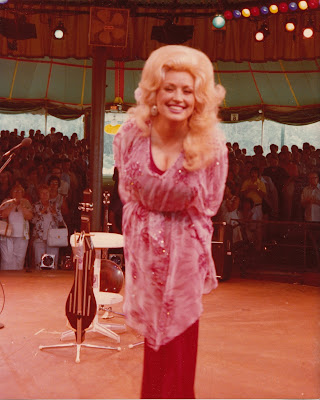 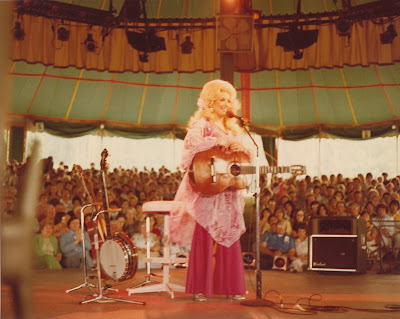 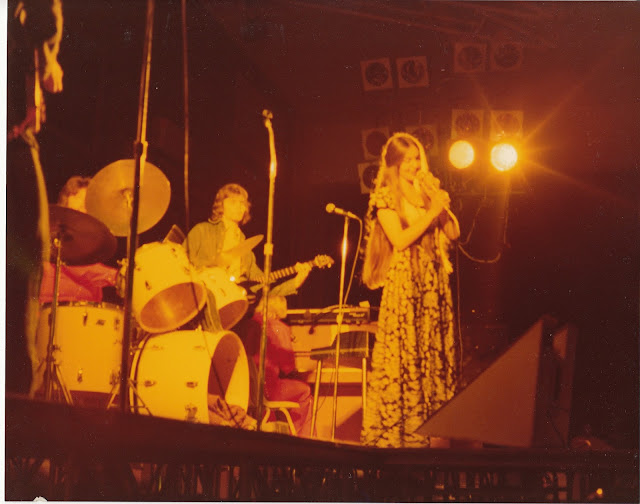 Crystal Gayle
(Photo taken same evening I saw Sonny James, Sept. 19, 1976. in Virginia. She wasn't a "star" then, but I knew of her because I followed all country singers. I got her autograph after I returned from my car during a short break. As I walked along the school hallway, she came out to get a drink of water from the fountain. We were all alone, and I asked for her autograph!) 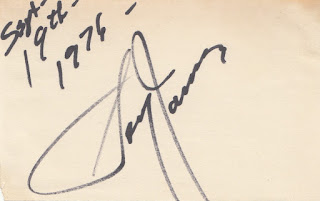 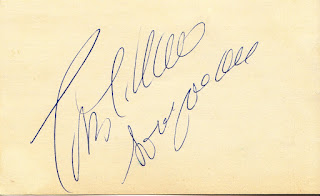 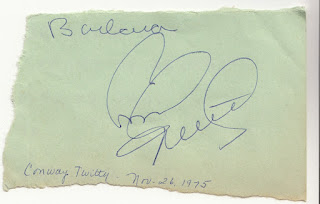 Conway Twitty
(A friend went to him and got 4 autographs. I was chicken.) He sang at Hillbilly Haven, a club owned by former actress Donna Dixon's father in Lorton, VA. 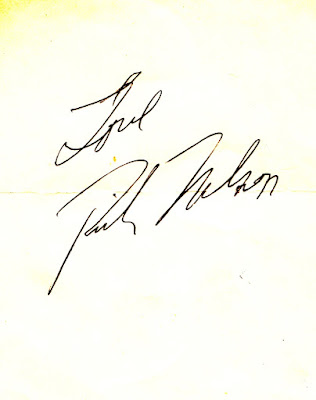 I was at Paul's Mall  in Boston one evening on Nov. 17, 1970, with my date. A small room, with lots of tables and chairs, and a small stage. I was there for the second show, maybe began at 11. There were so few people there, but I was determined to get his autograph. At that time, he wasn't as popular as previously, so there weren't any groupies, only me. When he took a break, I knew he had to walk past me, so when he did, I asked if I could have his autograph. He said, "yes, follow me." Off I went to his little room. I blabbered something about liking Boston, and probably something else. I don't think he asked me anything. Anyway, I got the autograph! He wore a skin tight neck to toe white leather outfit with leather fringe from the shoulder to the wrist. I remember the important things. And yes, he sang, "Garden  Party."
Labels: Autographs, Celebrity, Wordless Wednesday
Email ThisBlogThis!Share to TwitterShare to FacebookShare to Pinterest