Day Trip to Maine to see the Last of Summer 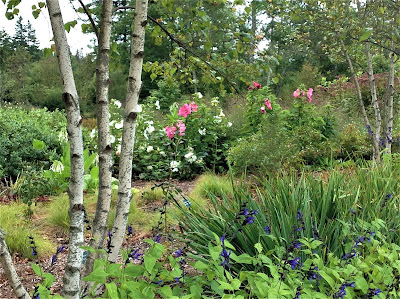 Our northern trip yesterday to Coastal Maine Botanical Gardens in Boothbay, Maine took three hours, but it was worth it to see the last of the 2013 flowers. Our return trip, along the coast took almost twice as long. 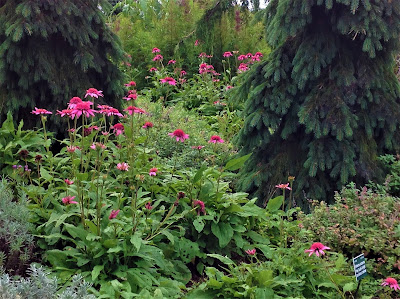 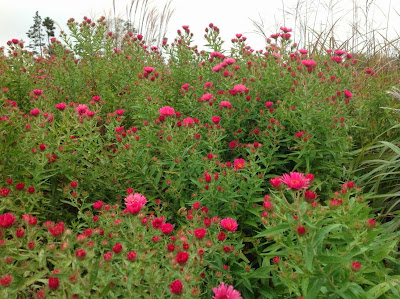 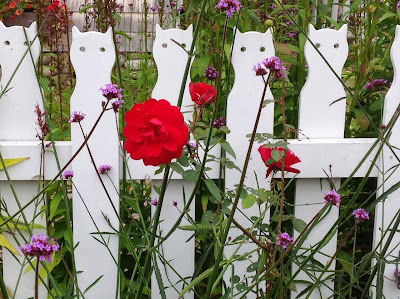 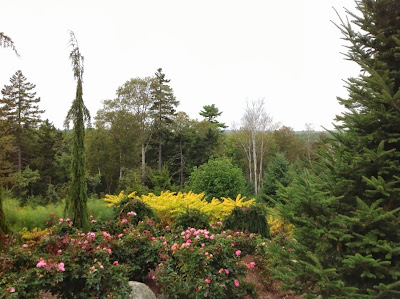 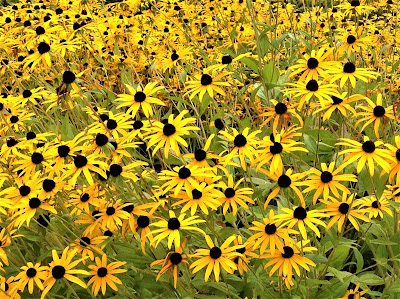 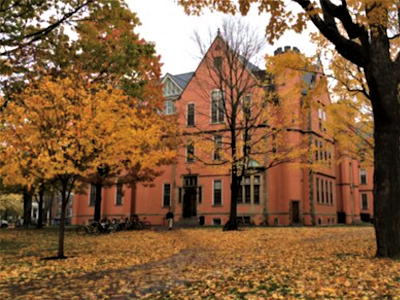 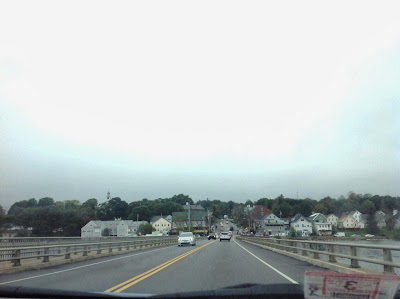 Entering Wiscasset, Maine, and tourists lined up for lobster at Red's Eats, Wiscasset (below). 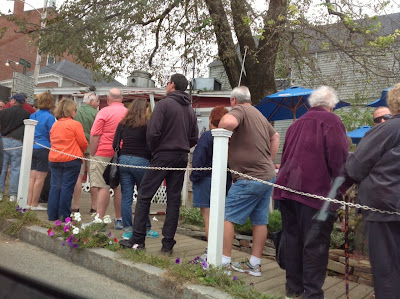 Red's Eats is well known for their lobster rolls. 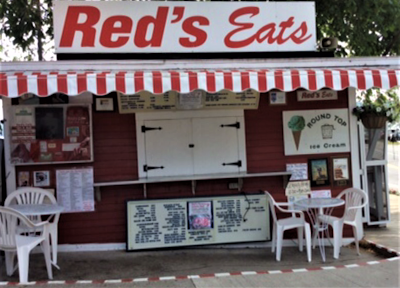 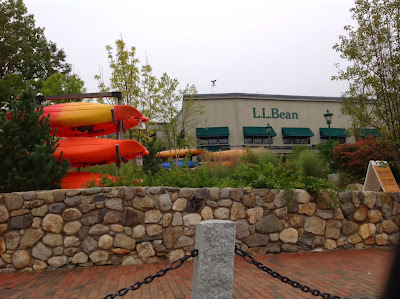 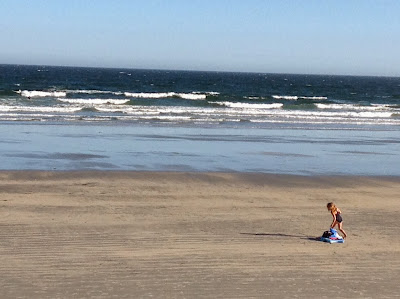 It was a summer's day at York Beach, York, Maine 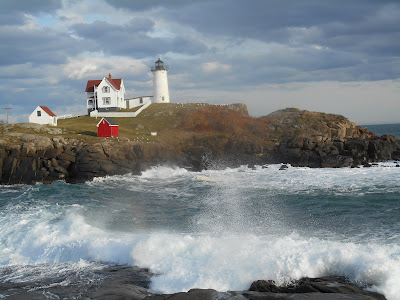 We always stop at Nubble Light, in Kittery, Maine. 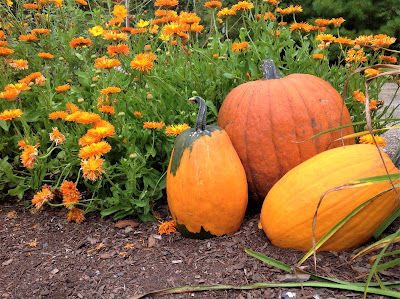 One of the Best Obituaries Was on Find-A-Grave (Permission to use was granted by the FAG volunteer who posted it.)

I don't always post obituaries to my blog, especially those that are far removed from me. In this case, a chance look at Find-A-Grave treated me to a wonderful surprise. I found the obituary of the wife of my 3rd cousin, 4 times removed, with a lot of information on my cousin. Through the censuses, I found this couple in New York and Los Angeles, then I looked at Find-A-Grave...it should be a step everybody takes in their research process. The obituary provided more information than I could have hoped for and filled in all my blanks. Transcribed below, the red indicates new data to me.

"Death of Mrs. Lucretia J. Kilbourne. Lucretia J. Kilbourn, eldest daughter of the late Joseph and Mary S. Carr, of Harris, (formerly Mongaup Center) died Oct. 5, 1921, at the home of Frank B. Carr, Monticello, N. Y. She was married to Frank P. Kilbourne on Oct. 18, 1875, and they resided a few years on his father's farm at Strongtown, then moved to Liberty, where he worked as a carpenter. In Oct., 1887, they went to Ontario, Cal., where they resided a few years and then moved to Los Angles, where they had since resided. Mr. Kilbourne was injured in an automobile accident on Feb. 12, 1921, and died four days later without regaining consciousness, mention of which was made in this paper at the time. Mrs. Kilbourne came to Monticello on Aug. 14th with the remains and burial took place in Brookside Cemetery at Harris on Aug. 30th. Mrs. Kilbourne had since been living at her brother's home, formerly the home of Henrietta A. Carr. She had been a great sufferer for the past year or more, especially the last three months,  being at no time free from pain.

The relatives of the deceased living are: Frank Carr, of Monticello; Adella M. Smith, Middletown, N. Y.; Henrietta A. Carr, Monticello, and Lizzie E. Prince, of Bethel. Funeral was held on Sunday at 2:30 p. m. at the home of her brother, Frank Carr, on North Street, this village, and burial was at Brookside Cemetery at Harris.