Tombstone Tuesday -- Before and After for Schramling or Scramlin 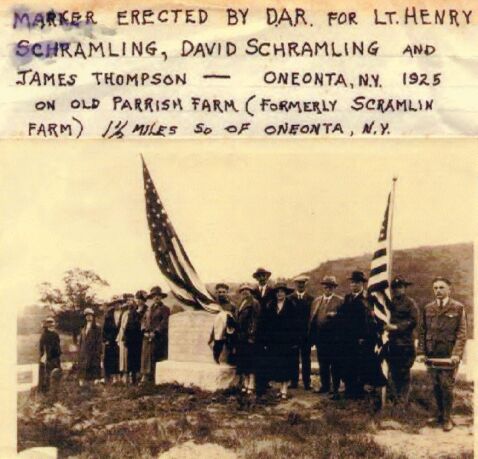 Unfortunately, I don't remember where I got this photo from, I've had it over 11 years, and the minute I saw it, I knew I had to locate the tombstone of my ancestor. That was no easy task, until I met my friend Sandy.

Without a cemetery name, I wasn't sure where to begin, so I turned to a message board for Oneonta, New York and fortunately received a reply from Sandy, who knew where it was. I spent far more time worrying about how I was going to find the cemetery than it took to connect with her. Our corresponding took place during March, and with snow on the ground in upstate New York, she had to wait until it melted before she could go and see it again.  And, I had to wait.  Before long, she made a quick trip and reported back to me with the details. Without high speed and a digital camera, it was a long wait on my part before I ever saw a photo.

Once summer came, my husband and I took a weekend research trip to Cooperstown, Canajoharie, Fonda, and Oneonta, New York. We met Sandy in Oneonta, who took us to two cemeteries, where my ancestors were buried.  The first being that of Henry Scrambling.  My photos show a very hidden cemetery, within a grove of trees, I would never have found it, without help. 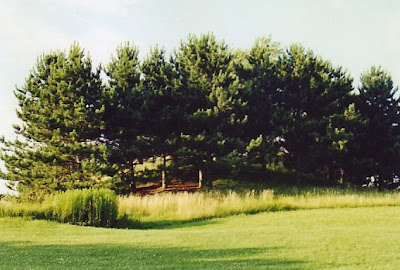 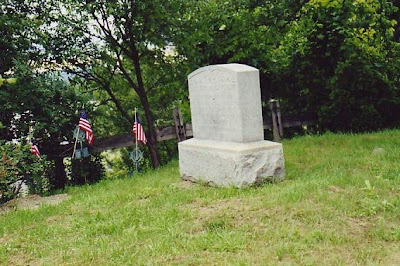 Henry Schramling was my 5th great-grandfather.

This is the same family I wrote about in November, in my Scrambled Eggs post.  Even in the original cemetery photo, somebody wrote the surname as Schramling AND Scramlin. 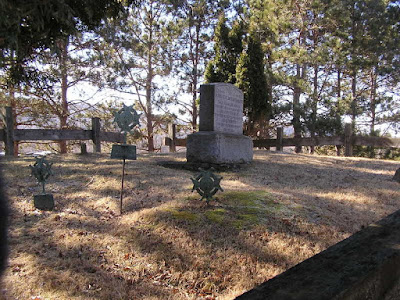 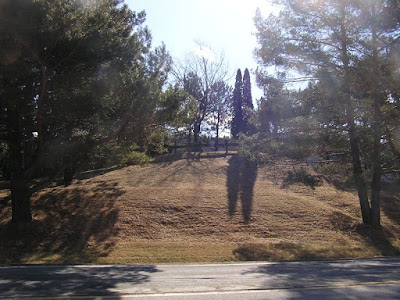 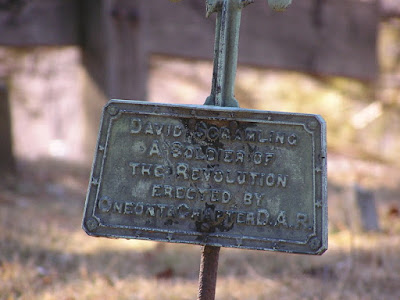 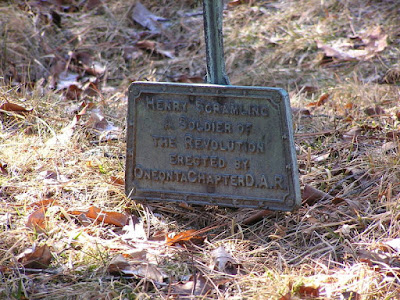 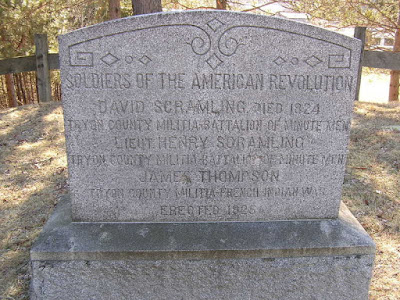 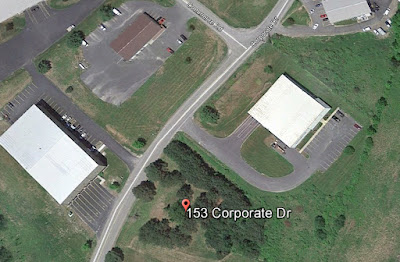 The cemetery as shown by Google Earth.