There are three photos of my 2nd great-grandmother, aged 21-22. At first glance, I thought they were all taken the same day. But I noticed she was wearing the same dress, but different collars. Children, are in two of them, and appear to be about the same age. 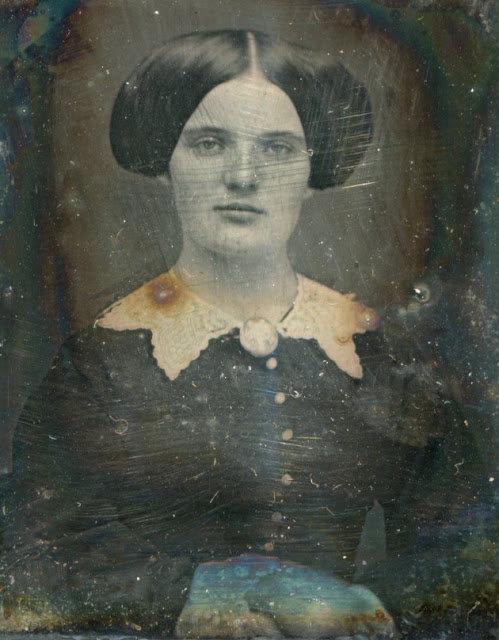 Frances (Fannie) Gleason Poole, about 1856 (taken after the death of one of her daughters, I believe, because she doesn't look happy and appears to have aged. See photo below.) 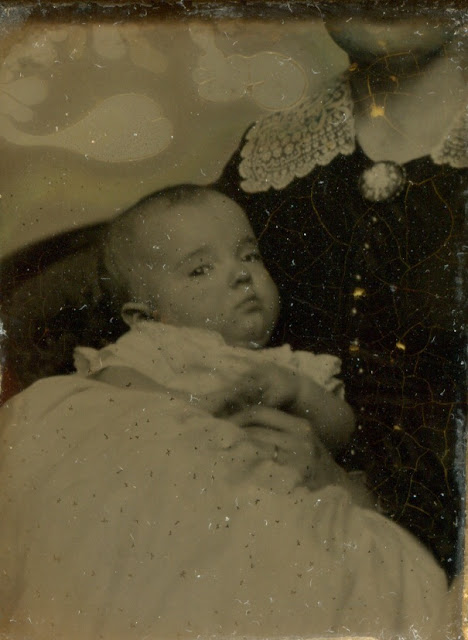 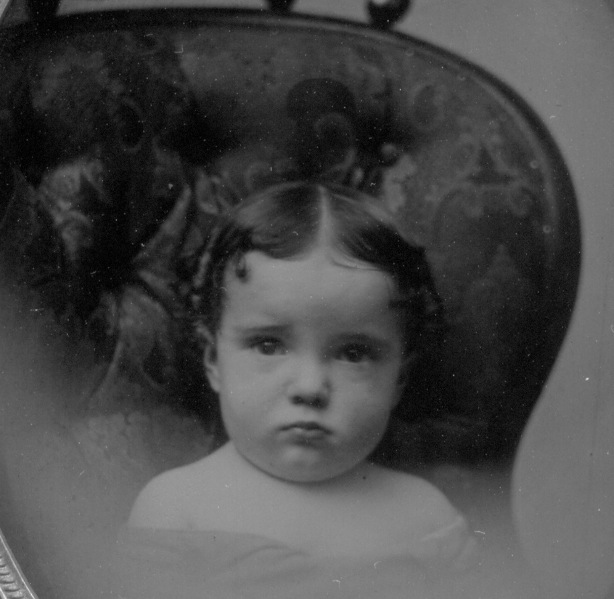 Alice a few years later. I love this picture.

The three photographs belong to David, my 3rd cousin once removed. They are used with his permission. We found each other online about 12 years ago.
Labels: Location: Massachusetts, Photos, Surname: Poole, Wordless Wednesday
Email ThisBlogThis!Share to TwitterShare to FacebookShare to Pinterest