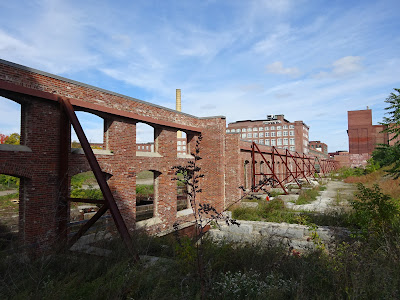 iF ANYBODY CAN SOLVE ANY OF THESE SEVEN (7) BRICK WALLS, I WILL PAY YOU $100. One person has already been paid.

,
Born 1790, Woodbridge, New Haven Co.,
Married 1807 to JESSE WRIGHT, son of ASHER WRIGHT Prob. Killingworth, Middlesex Co.,
She and her husband both died February 07, 1878, one in , and the other in Killingworth

There are far more than these ten posts that I enjoyed. I tried to give an assortment of personal genealogy stories and hints on how-to-do things.


Brenda of Journey to the Past
Ancestor Biography: Daisy Ellen Graf


Heather of Nutfield Genealogy
Cousins Collaborate on a Genealogy Story


Becky of Kinexxions
Greetings From Alaska (and related trip)


Jasia of Creative Gene
Melancholy Too

Michelle of The Turning of Generations
Organization


There are about 1,250 genealogy blogs and they can be found in listed categories at Genealogy Blogs by Type  Thank you to Tom MacEntee, the top genea-blogger.

Gena-Musings by Randy Seaver   (He blogs a lot and discusses everything in depth.)


AnceStories: The Stories of My Ancestors by Miriam Robbins Midkiff
See her 52 Weeks of Online American Digital Archives and Databases (State list of archives and databases, you will need to scroll down).