MAY 27, 1907
GEORGE SANGER
Mining Engineer, Librarian and Banker
Mr. George Sanger Poole, connected with the Warren Institution of Savings, Charlestown, for forty-two years, and president until his final sickness, died at his residence, , , today. He was born at , July 28, 1830, and his boyhood was spent in Peabody, the family home for several generations. He was educated in the and , class of '58. He was a mining engineer at , , assistant librarian of and public libraries, and the Congressional library at (1863-4), until he went to the Institution of Savings in 1865.
Mr. Poole was closely identified with banking interests, where his judgment was uniformly respected. He was for many years an officer in the Banking Officers' Association. He was a member of the Phillips Alumni Association, a member of the Board, and for many years of the board. He was treasurer of the in for the past twenty-five years, and was for many years an active member of the Congregational Club of and vicinity. He was a member of the Henry Price Lodge of Masons, of the Royal Arcanum and other organizations. He was a member of the Corinthian Yacht Club and other associations.
He was married to Sarah Poor Osborne of in 1871, who survives, as do their three children.
Mr. Poole was of noted ancestry. He was of the seventh generation of John Poole, who came from , , in 1632, and was among the first settlers of , which was named in honor of their home town. He was the youngest and last of a distinguished family, among who were William F. Poole, LLD., Yale '49, founder of the Poole "Index," and librarian of the famous Newberry Library of Chicago, at the time of his death in 1899; Henry Ward, a doctor of music, honored by Yale College for his achievements in the improvement of musical instruments. He was one of the eminent Americans in the City of for thirty-five years, and his death in 1890 was a matter of comment in the press of Europe and ."

A Google search for George Sanger provided additional information, but no where near as much as for his brothers.

"Poole, George S., was born in , the youngest of a family of six children. His parents were Eliza (Wilder) and Ward Poole, the latter a descendant of the seventh generation of John Poole, who came from , , and settled first in (1632) and later at (1639), where he was one of the leading proprietors. George S. Poole attended school at Worcester and at Peabody (formerly South Danvers), and while at the Peabody High School was assistant librarian of the Peabody Library, before graduating at the High School, he spent nearly two years with a brother, a mining engineer at Pottsville, Pa. Coming home, he went to the Phillips Academy at Andover. In 1861 he became the first librarian of the Charlestown Public Library, which position he held for two years, when he accepted a position of assistant librarian of the Library of Congress at Washington. In 1865 he resigned, having been appointed the secretary of the Warren Institution for Savings, which position he still holds. He has been the treasurer of the , , for over twenty years. He was on the School Board of Charlestown, and is at present one of the School Committee of Somerville, is also on the board of managers of the Winchester Home for Aged Women at , the Congregational Church Union, and the City Missionary Society of Boston. He is auditor of the Boston Congregational Club, a member of the Boston Bank Officers' Association, Henry Price Lodge, F. A. A. M., Royal Arcanum, Corinthian Yacht Club of Marblehead, is the secretary of the Marblehead-Neck Hall Association, a member of the Alumni Association of Phillips Academy and the Bunker Hill Monument Association. He married, in 1871, Sarah Poor Osborne, the daughter of Franklin and Nancy Poor (Jacobs) of ; and his children are Franklin Osborne (H. C, 1895), Edith Wilder, and Irving." 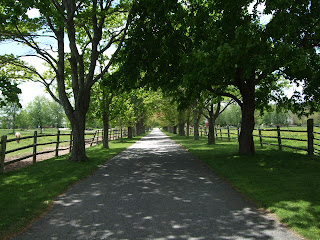 During the past year, I have been reading many articles about blogging. And, as a result, have saved good hints and decided to share. (Check out the comments for more great suggestions.)
Careful research
Known When to Redesign your Blog

If it is being talked about, it is being Googled
Choose a simple, clean, and mostly white theme (bold is good too)
The title and content should mesh
Deliver your best value in each article
Use photos or images
Add links, and supporting material
Write for you
One idea per post
Labels: Blogs, Hints
Email ThisBlogThis!Share to TwitterShare to FacebookShare to Pinterest 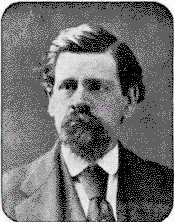 The obituary below is for the brother of William Frederick Poole of The Longest Obituary I've Ever Seen (June 2010) blog post. The obituary of his other brother, George Sanger Poole will be posted next.  Their partial Poole Ancestry was shown yesterday, February 19, 2011.

Henry's accomplishments include:
Was a civil engineer and surveyor
Invented the Harmonic organ
Became a student at Yale at age 14
Teacher in Mexico
Collector of Mexicana

Mr. Henry Ward Poole died in the City of Mexico on Tuesday. He was born in Salem, now Peabody, in 1826. He was a civil engineer by profession, and was sent out to locate coal lands on the Pacific coast in 1856. His report was exhaustive, and showed great intelligence and application. He soon after went to Mexico, and was there through the Maximilian period. During that time he wrote letters to the Transcript, and contributed a series of interesting scientific articles to various magazines. His local reputation was made in the invention of the harmonic organ, by which it was possible to produce complete harmony, and one of which was used in Rev. James Freeman Clarke's church for many years. He collected a large lot of books, pictures, crucifixes and other curios, which were sent to Boston and disposed of. He was recognized in all schools at the Mexican capitol, and was honored with the degree of master of arts by Yale College, in which he became a student at the age of only fourteen years. He had a valuable library at his home in the City of Mexico. His death was the result of a protracted illness, and occurred at the American Hospital. Mr. Poole is survived by three brothers and one sister. One of the former is William F. Poole of the Newberry Library of Chicago, another is George S. Poole of the Warren Institution for Savings, and the third is Lucius Poole living in this city. The sister is Mrs. Eliza W. Jacobs, widow of Edward W. Jacobs of Peabody." 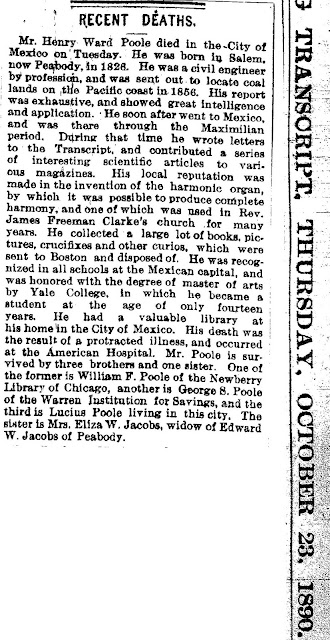 A quick Google search provided a wealth of information, including the above photo. Wikipedia is always my friend, especially when there is new data on Henry Ward Poole. Even though the birth date is incorrect, there was much I didn't know. Wikipedia shows a number of locations where his manuscripts / collections were donated, such as The American Antiquarian Society, Museum of Fine Arts, Boston, New York Public Library and other locations. 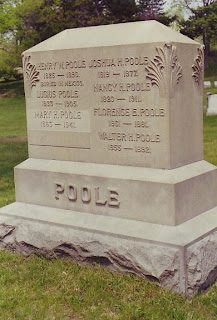