Walking the Flume in the White Mountains of New Hampshire 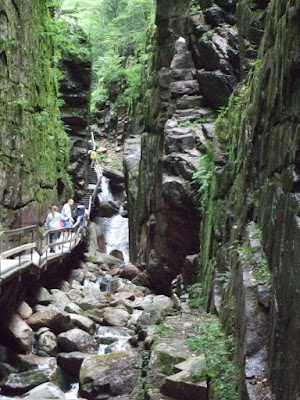 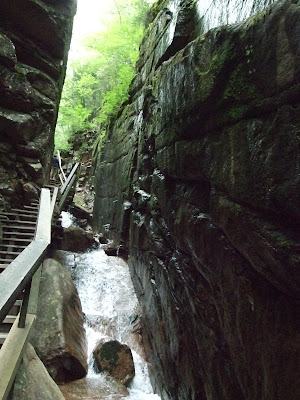 During the 2-mile hike, holding on to the rail and hoping I wouldn't fall. I was also concerned about dropping my camera. Once we got to the top, the rest was easy. 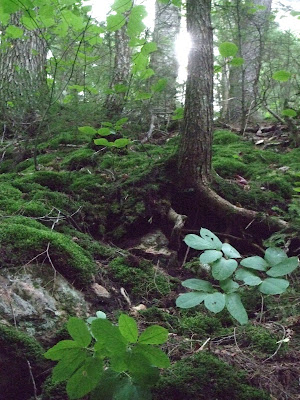 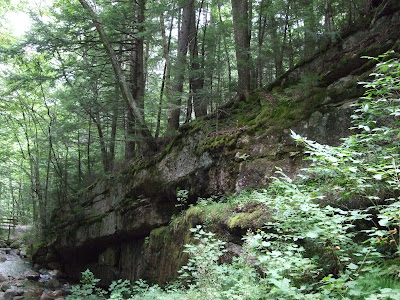 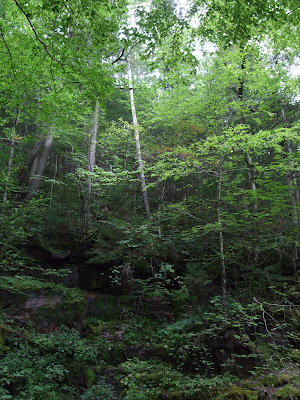 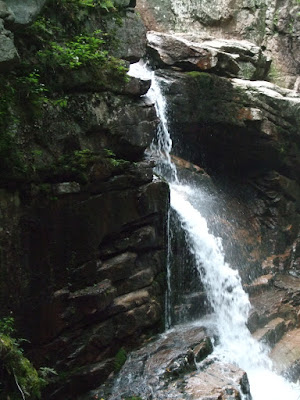 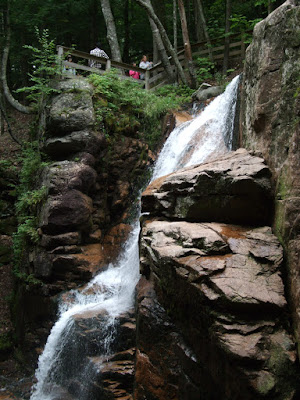 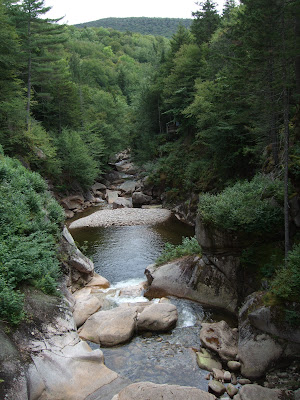 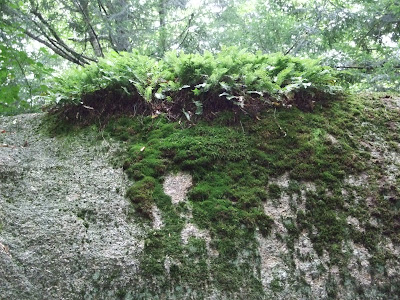 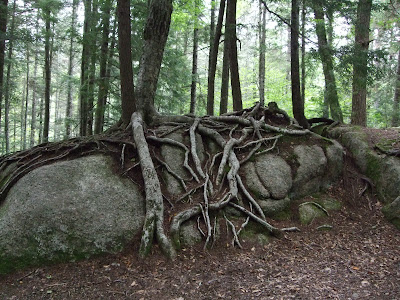 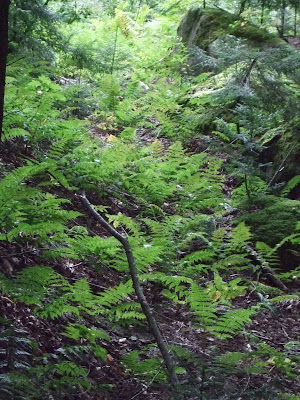 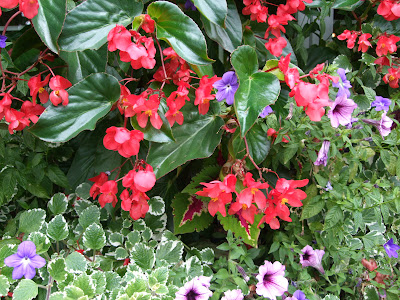 The below listed names were taken from The Lowell Sun newspaper's obituary section. The names are often printed on two days, I am only listing them once.


Albert S. Cross, an old and respected citizen of Northfield, died at his home Jan. 23d. His death came after a protracted illness of four years. The funeral was held at the new church Tuesday, afternoon. Rev. E. C. Downey and Rev. Lucius Colburn of Barre officiating, assisted by the Gouldsville choir. The bearers were Herbert and Ernest, sons of the deceased, and L. B. Johnson and W. C. Terrill, his nephews. An autopsy was held by Drs. Goodale, Winch and Mayo which showed that he died of cancer of pancreas and other complications. He was born in Highgate, Dec. 9, 1829. His early days were spent in various places in Vermont and Canada; at one time he lived a [sic] Fitzroy Harbor, Ca., West, now Ontario, Fitzroy Harbor is now Ottawa, capitol of the Dominion. He once walked all the way from there to Montreal covering most of the way on the ice of the St. Lawrence.* His father afterwards removed to the States. He first talked French. For several terms he attended the Academy at Franklin. Not having the money to continue he went into business and began making brick which was his vocation. After engaging in making brick in several places he came to Gouldsville at the solicitation of friends and went into the bobbin business. In 1865 he married Lucy, daughter of Lucy and Luther Burnham. Soon after he bought out he heirs of the Burnham farm and engaged in farming which he followed till his death. He soon brought up the farm to a high state of  cultivation. At one time he kept 40 cows. The financial panic of 1875 and the consequent fall in property fell heavily on him having bought at war value. He strove hard to work and get started anew. In this his efforts never flaged and had not a fire burnt out his property in 1891, would have undoubtedly succeeded. He was a  man of great hope and always intended to do right. When he might have failed and gone into insolvency and paid a few cents on the dollar he refused to do so, preferring to try and pay 100 cents on the dollar. He was public spirited and had fortune favored him would have done much for the village. He was a man of exemplary habits, never using profane language, tobacco or intoxicating liquors. In 1892 he put up the block known as Cross block, the best business building in Gouldsville. He was taken ill about this time and suffered very much which he bore with wonderful patience and fortitude. He leaves a widow and three children, Mrs. Sanford Hall, Mrs. Eliza Whitney of Enosburg Falls, and Mrs. E. P. Fisk of Northfield; two brothers, Leonard, who lives in Knoxville, Tenn.; and Theodore, of Guelph, Ont.

* The distance was 180 miles (He once walked all the way from there to Montreal covering most of the way on the ice of the St. Lawrence.)


Thanks to Larry McGrail (cousin) for sharing the obituary.
Labels: Location: Vermont, Obituary, Surname: Cross
Email ThisBlogThis!Share to TwitterShare to FacebookShare to Pinterest