Open Doors Lowell, My Favorite Time to Visit the City

For 17 years in May, Lowell, Massachusetts has had a weekend called, Open Doors Lowell. This takes place on Friday evening and then during two time frames on Saturday. This year there were over 30 sites for the public to see, free of charge. These places are not normally open to the public during the year. In May, I saw seven new to me things, and several were offered for the first time. Even though I've gone the past four years, I still haven't seen everything.

My post has photos recently taken, and a few to show what certain things used to look like. 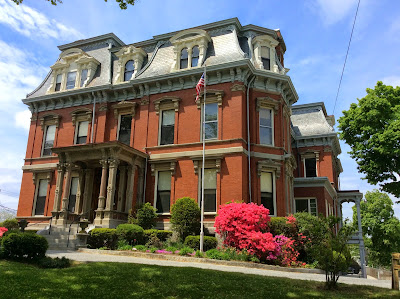 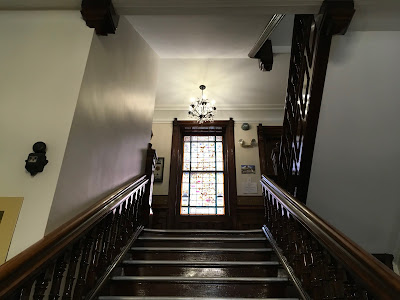 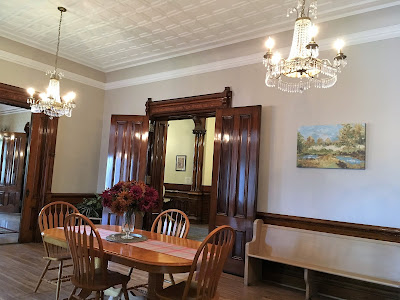 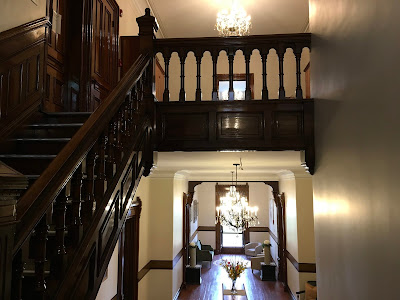 The Lowell National Historical Park Trolley Barn, in No. 6 Mill (1871) of the Boott Cotton Mills 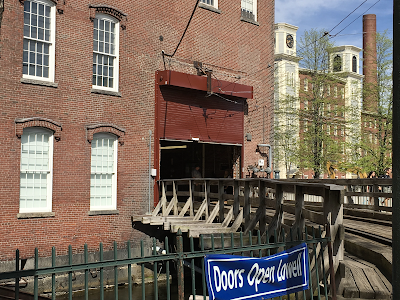 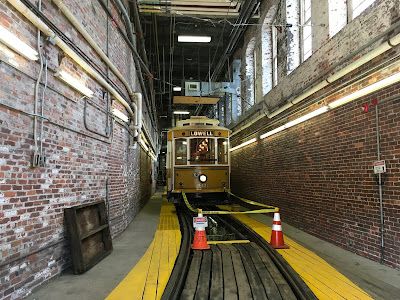 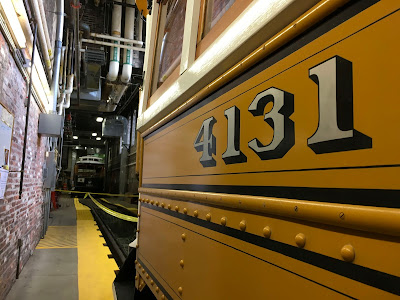 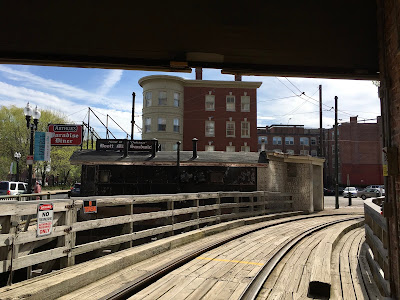 The 1892 Fairburn Building at 10 Kearney Square (corner of Bridge and Merrimack Sts.) We saw a resident's private collection of Lowell patent medicine memorabilia. 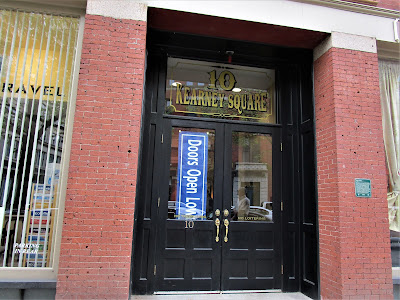 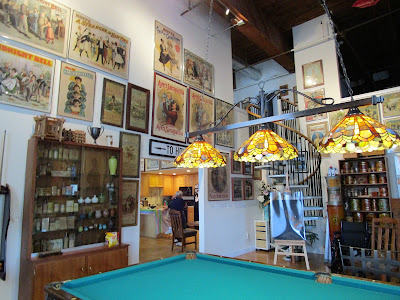 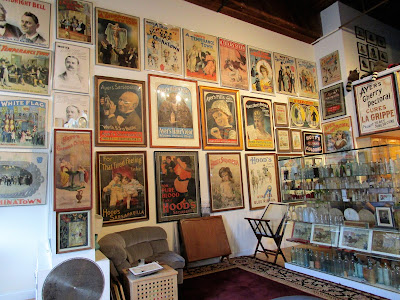 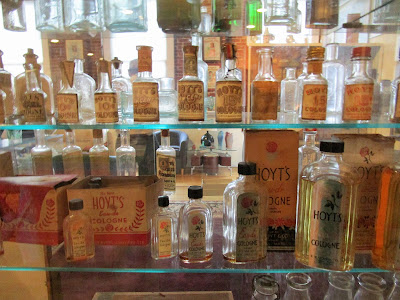 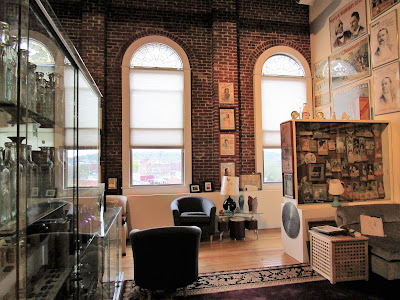 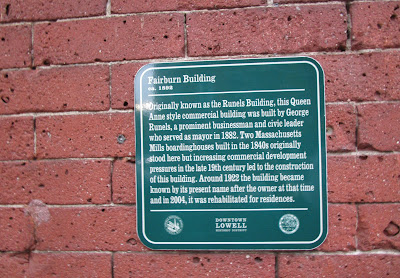 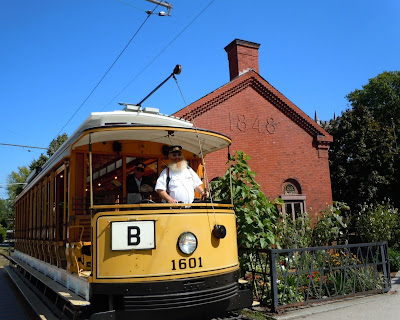 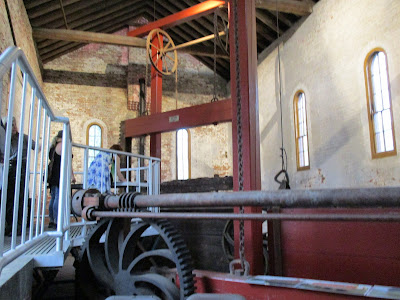 Unfortunately, the inside lighting was poor, and there were too many people. 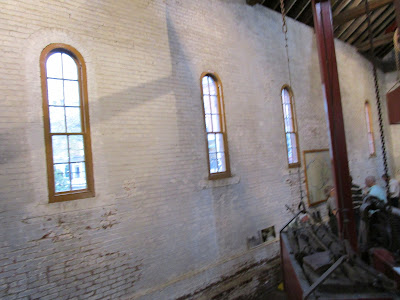 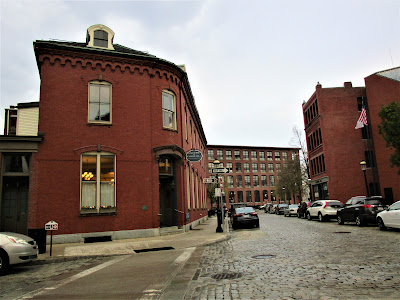 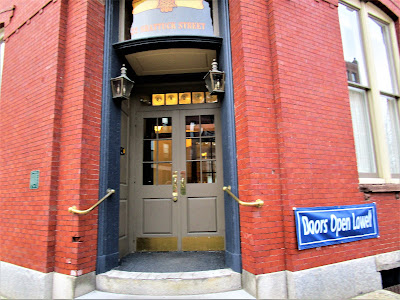 We saw the hallway and a few rooms. 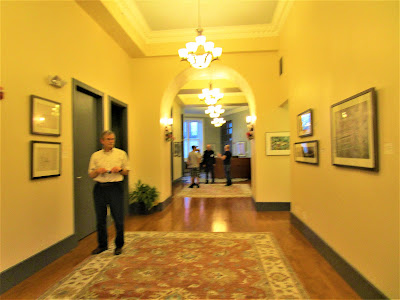 The Hamilton Wastewater Gatehouse, door opened to show the inside, but unfortunately, it hasn't been repaired yet. 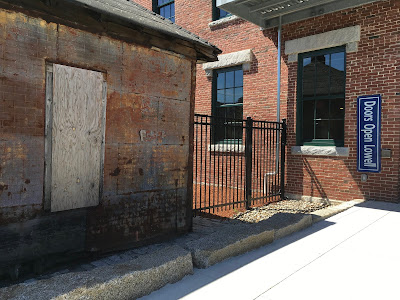 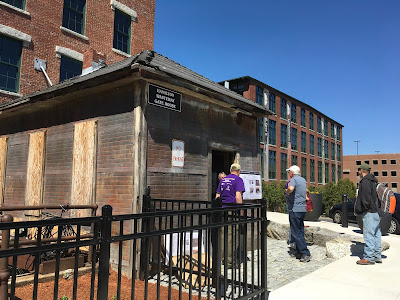 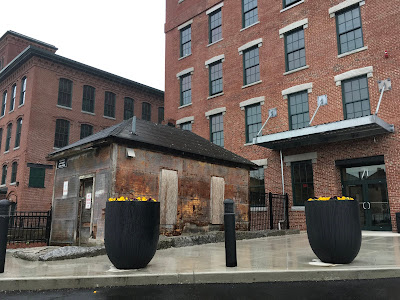 All the mills on Jackson St. have been renovated, as shown above, except the gatehouse. Photos from 2014 show how the area looked. 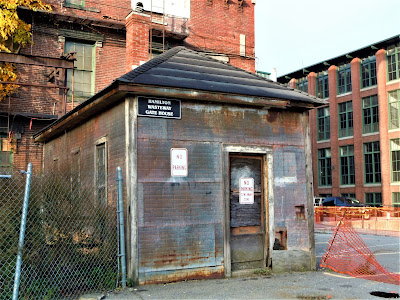 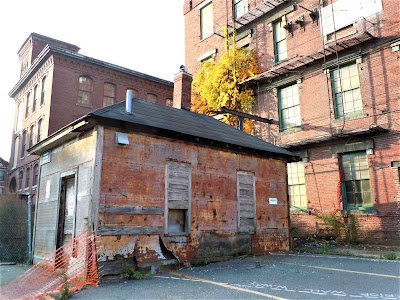 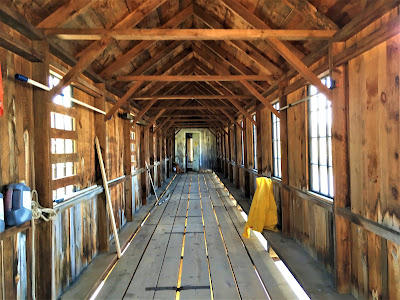 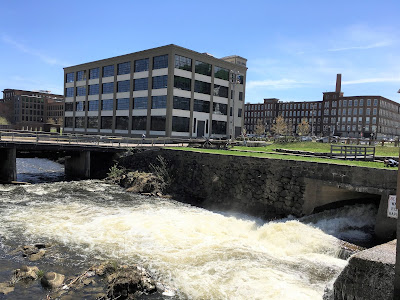 Both these pictures were taken from the gatehouse. 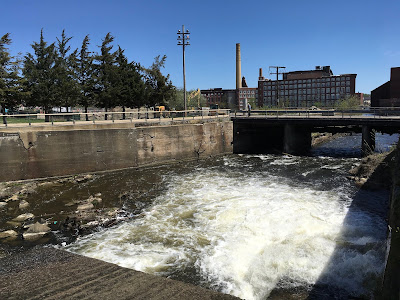 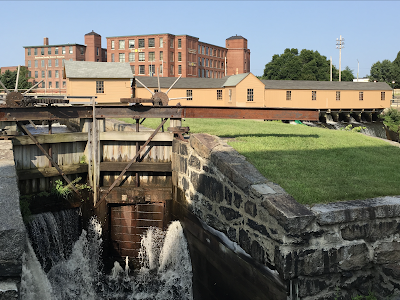 We walked through the entire length of the Gatehouse.

My reason is because since November 2017 to May 2018, I received no comments, but upon investigating I found that I had indeed received 167 legitimate ones and 1,000 were in the spam folder. Google Blogger had made some changes that I was unaware of. Please be aware that I do not know who reads my blog, I may know who subscribes, but that is all.
Labels: Doors Open Lowell, Historic Building, Location: Lowell Massachusetts, New England
Email ThisBlogThis!Share to TwitterShare to FacebookShare to Pinterest