Ever hear of Salem, Massachusetts and wonder what it's all about? Below is my photo journal showing some reasons I love this city, plus I have over 800 individuals in my tree with roots in Salem, so I have a real connection. The book, Cotton Mather and Salem Witchcraft was written by my ancestor, William Frederick Poole, who was born in Salem. 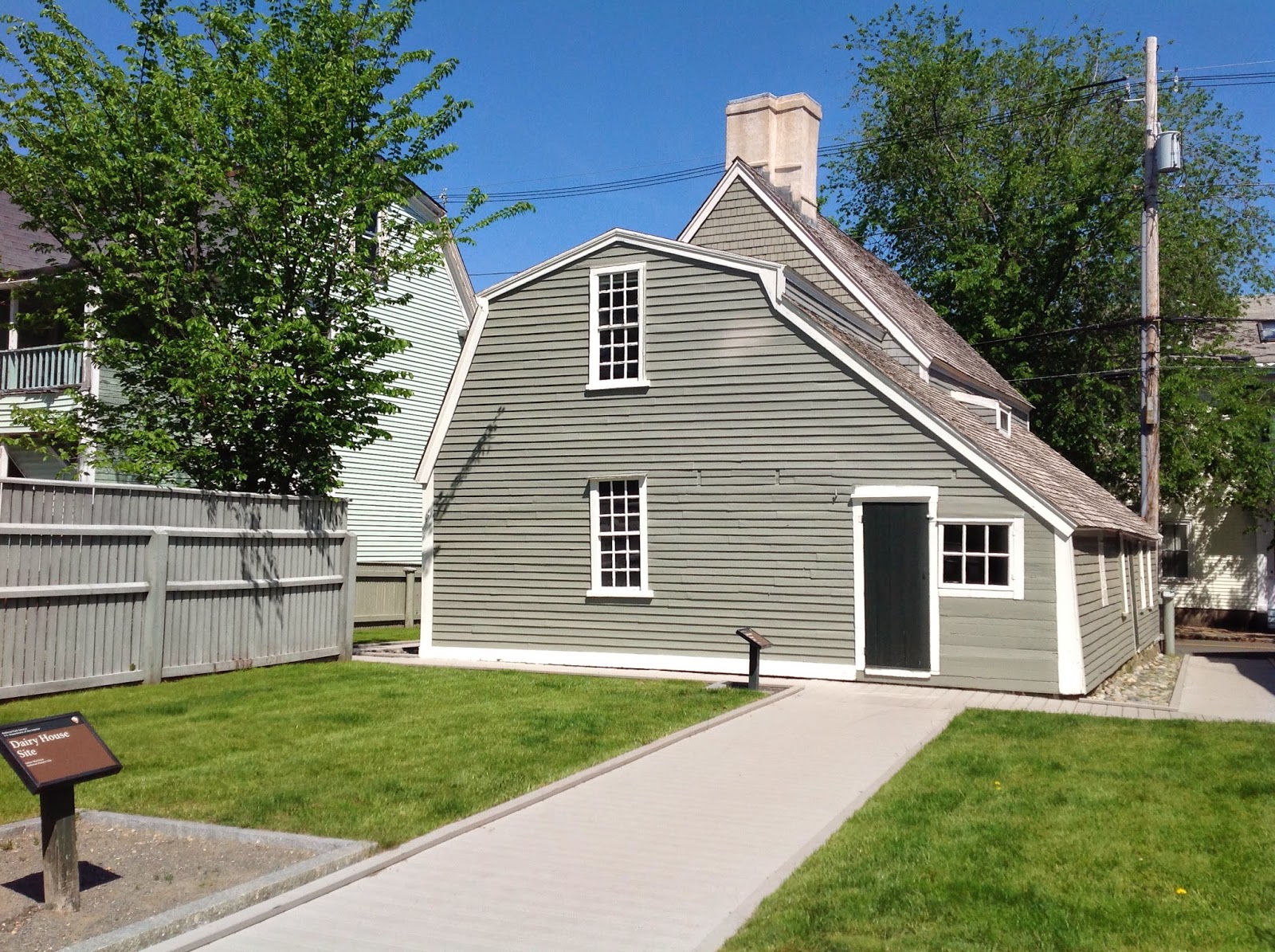 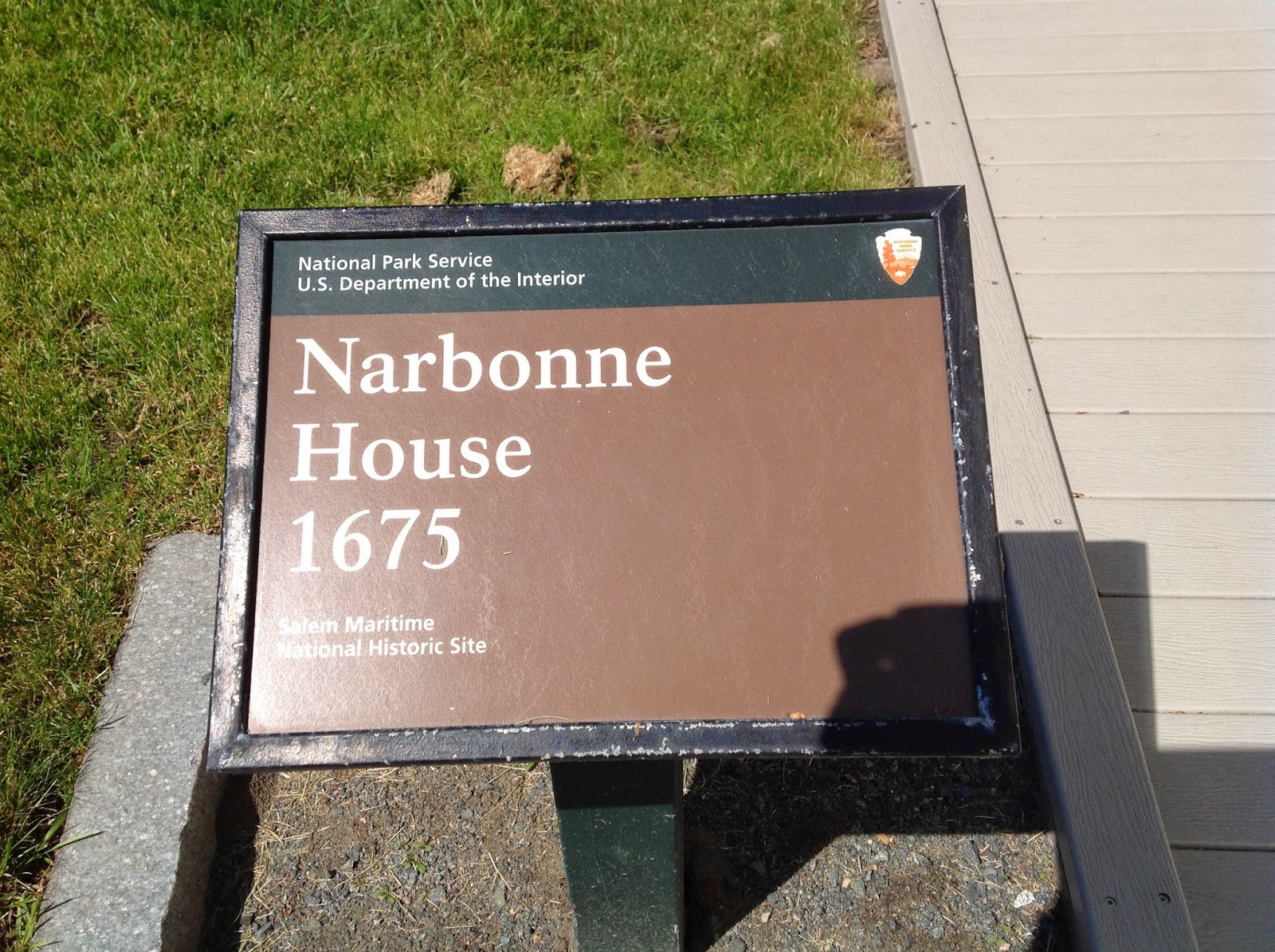 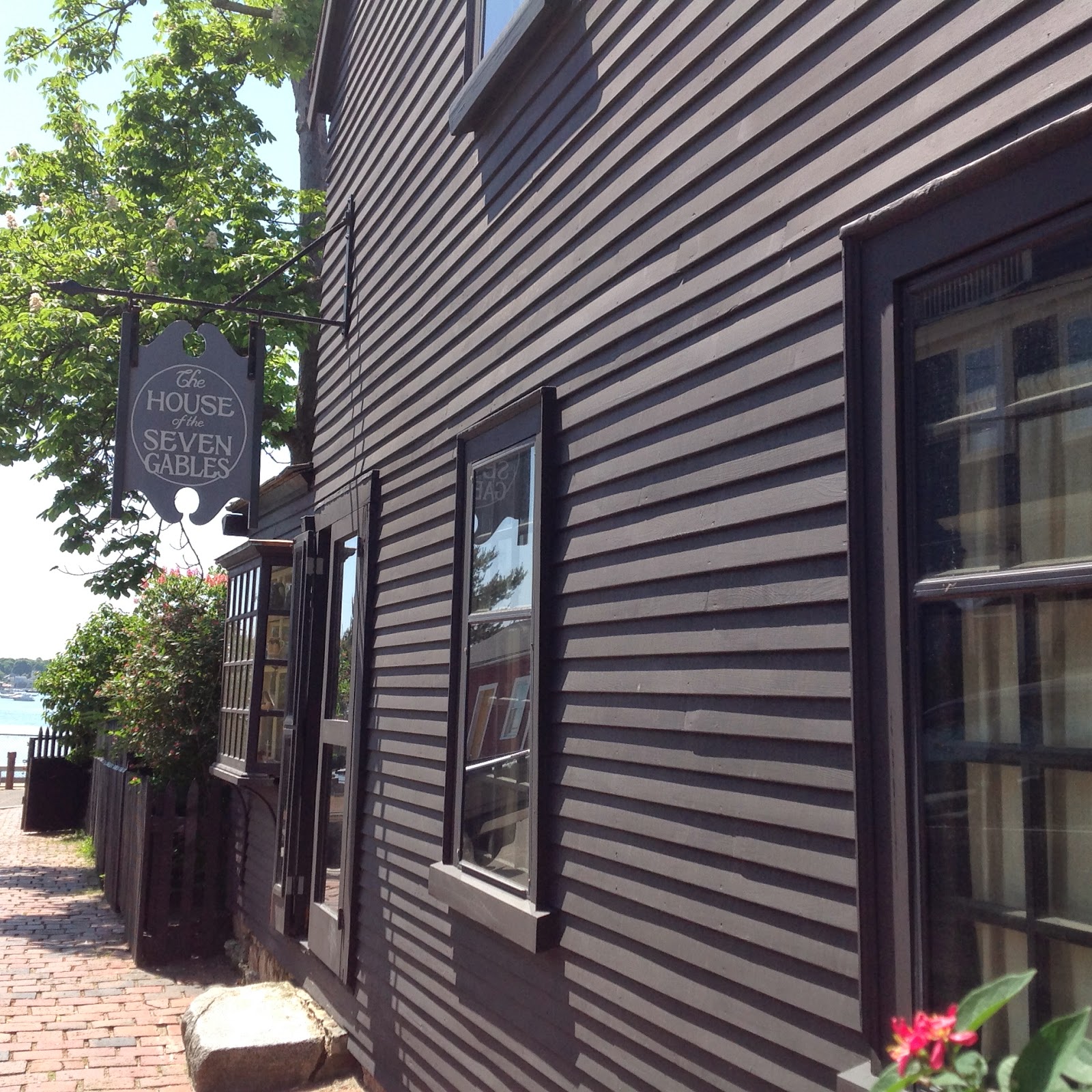 The House of the Seven Gables
"Built in 1668, this is the oldest surviving 17th century wooden mansion in New England." 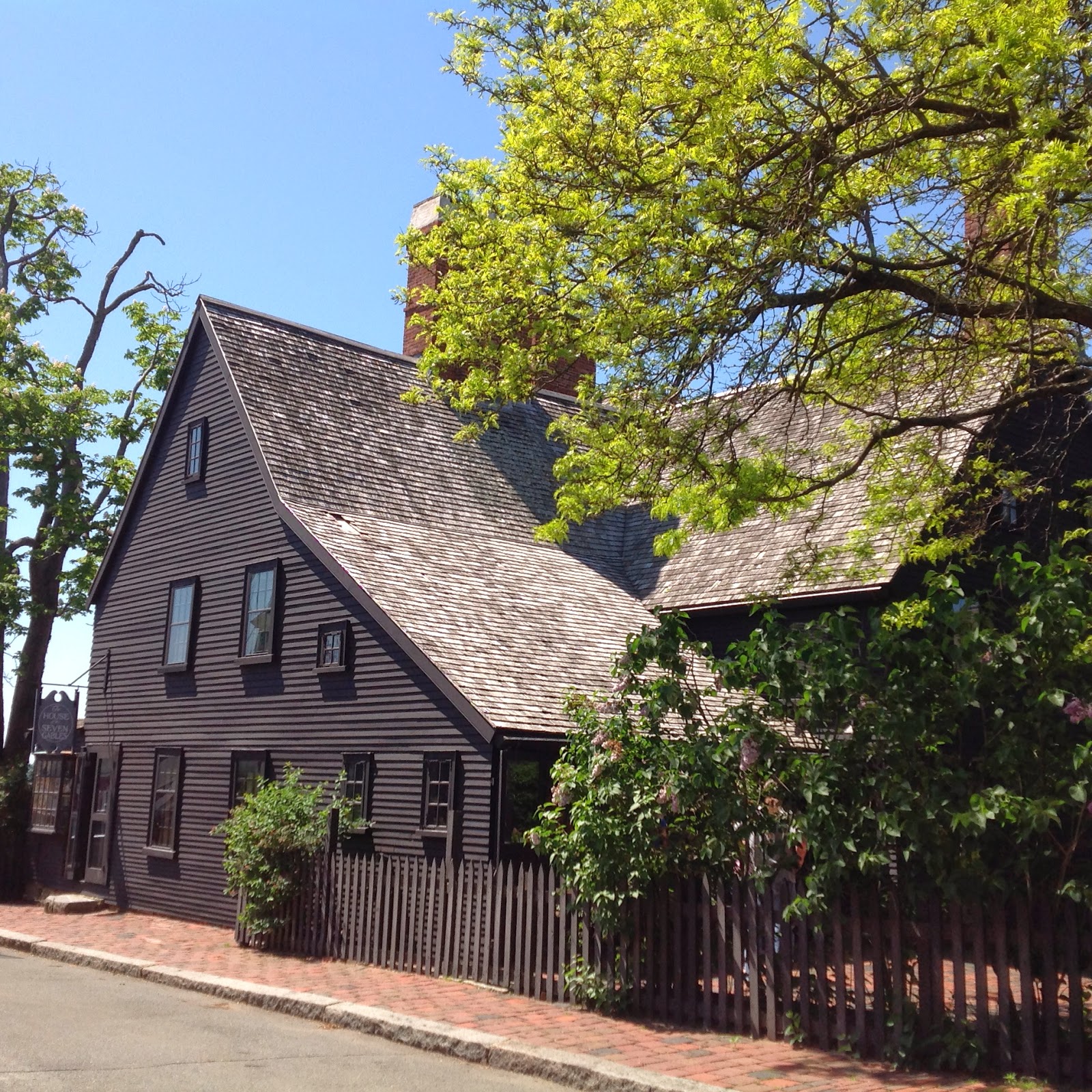 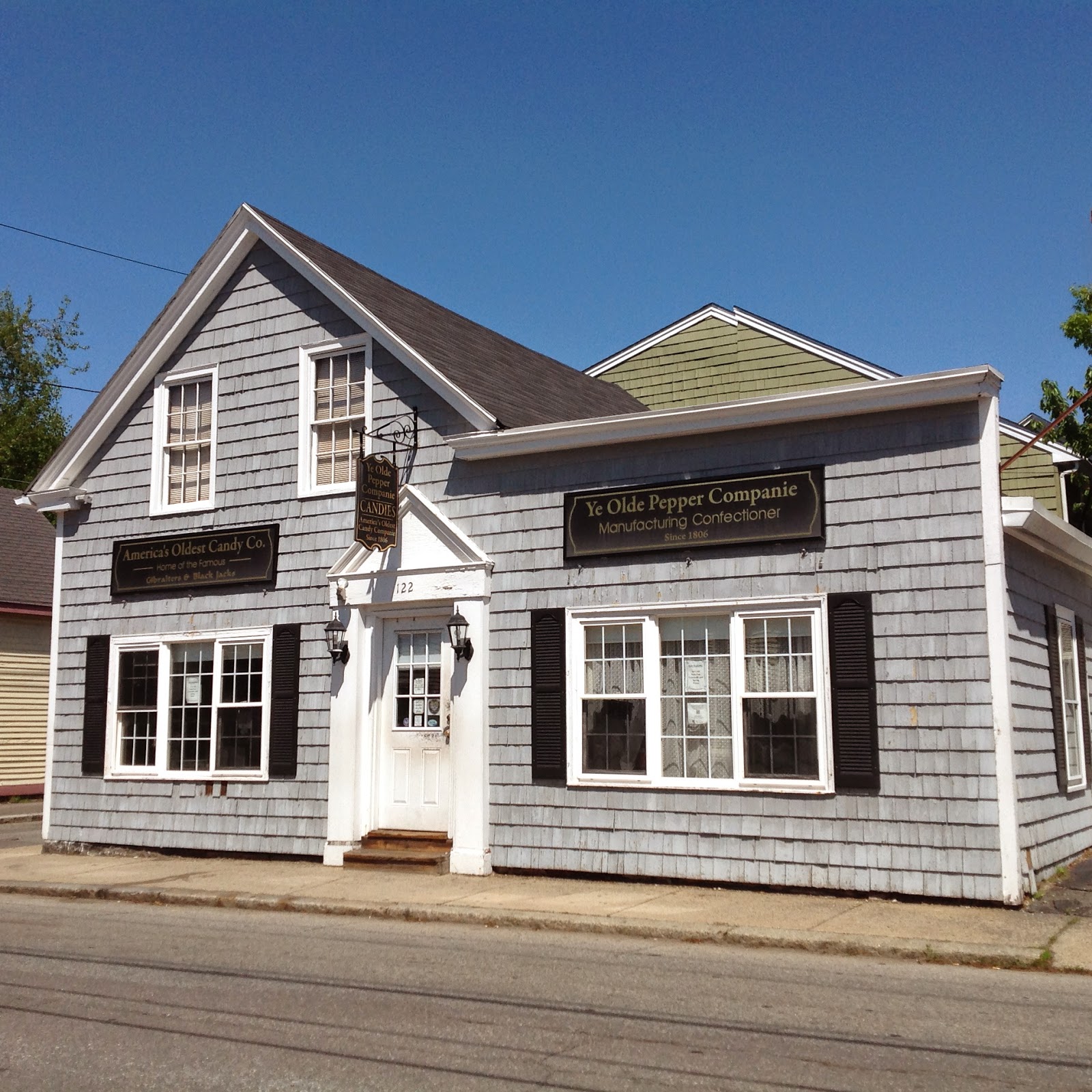 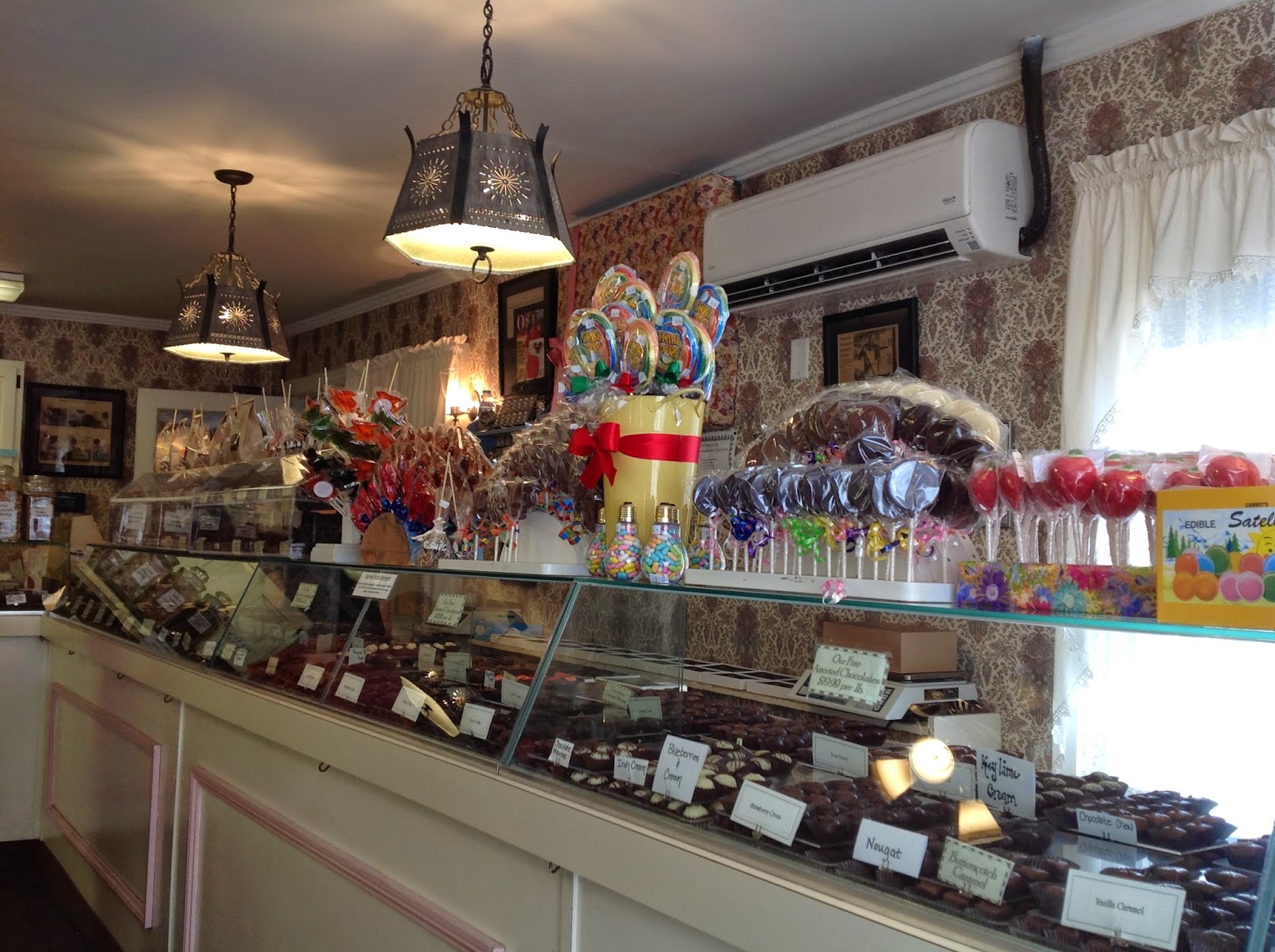 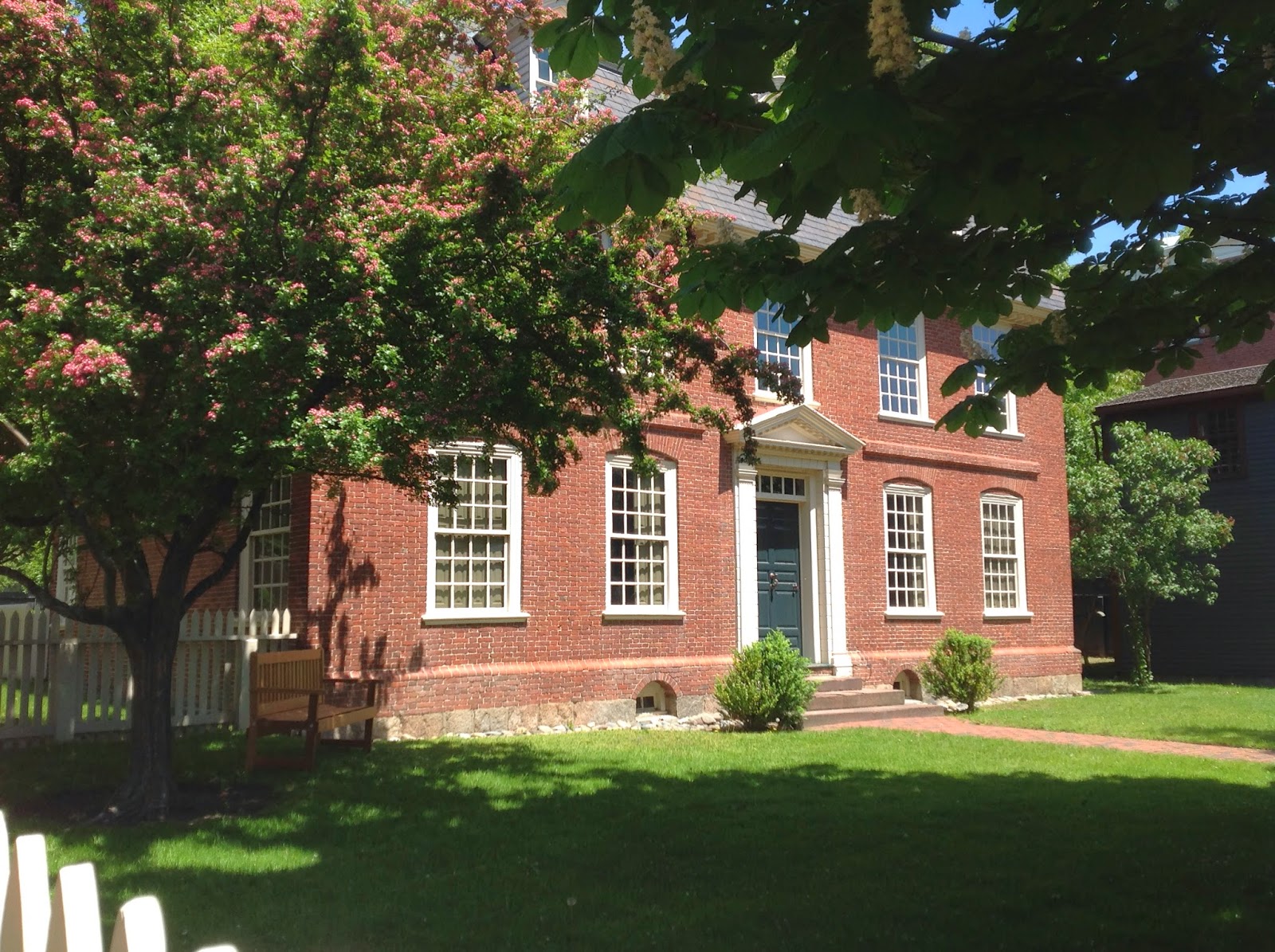 The Derby House, built in 1762 by Richard Derby for his son Elias Hasket Derby, my 2nd cousin 6x removed. The old homes around Salem Common are just beautiful. I like to think that some of my ancestors from this city strolled by them, or even lived in them! You can see the houses again in the photo taken of the Common. 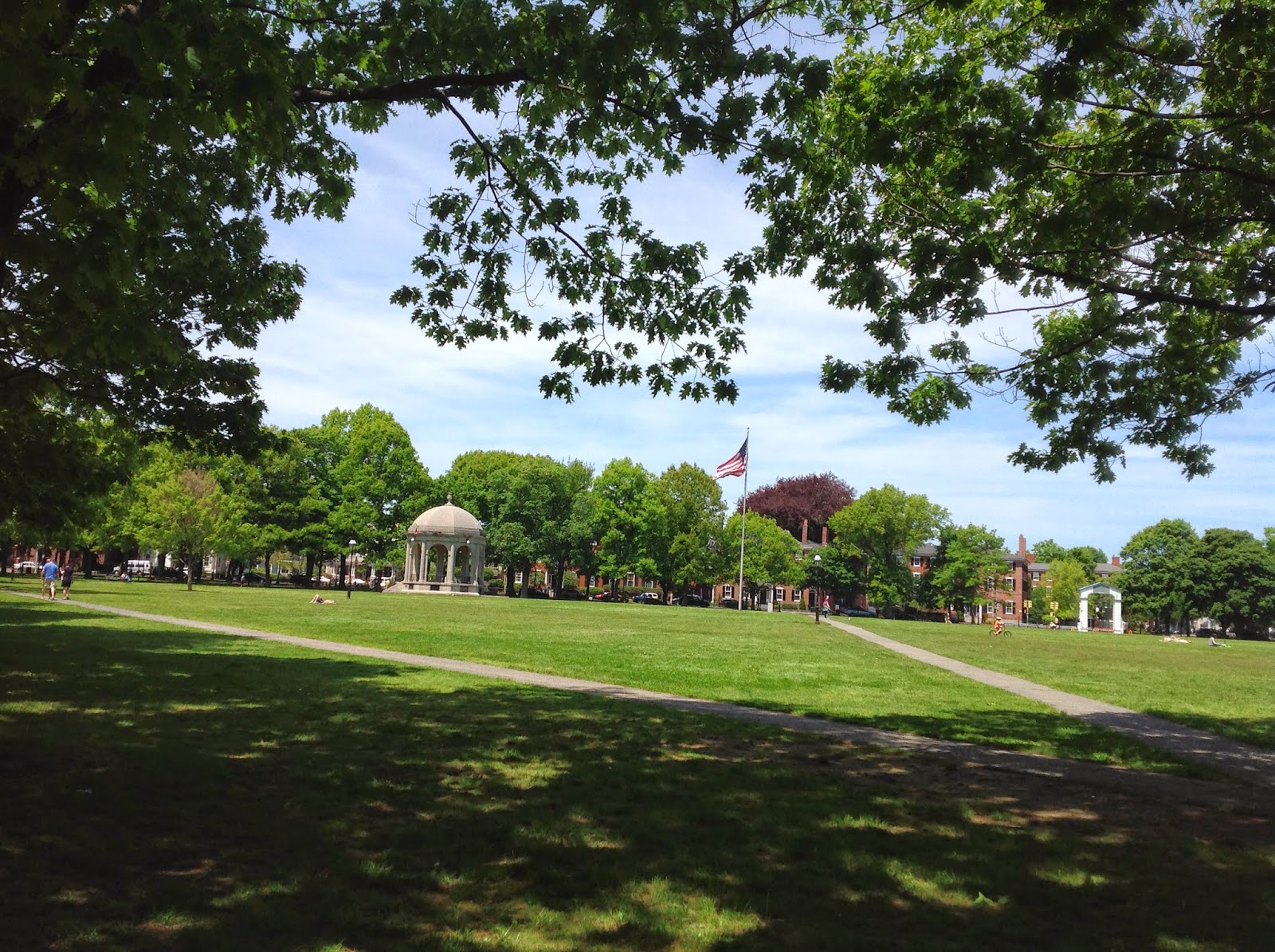 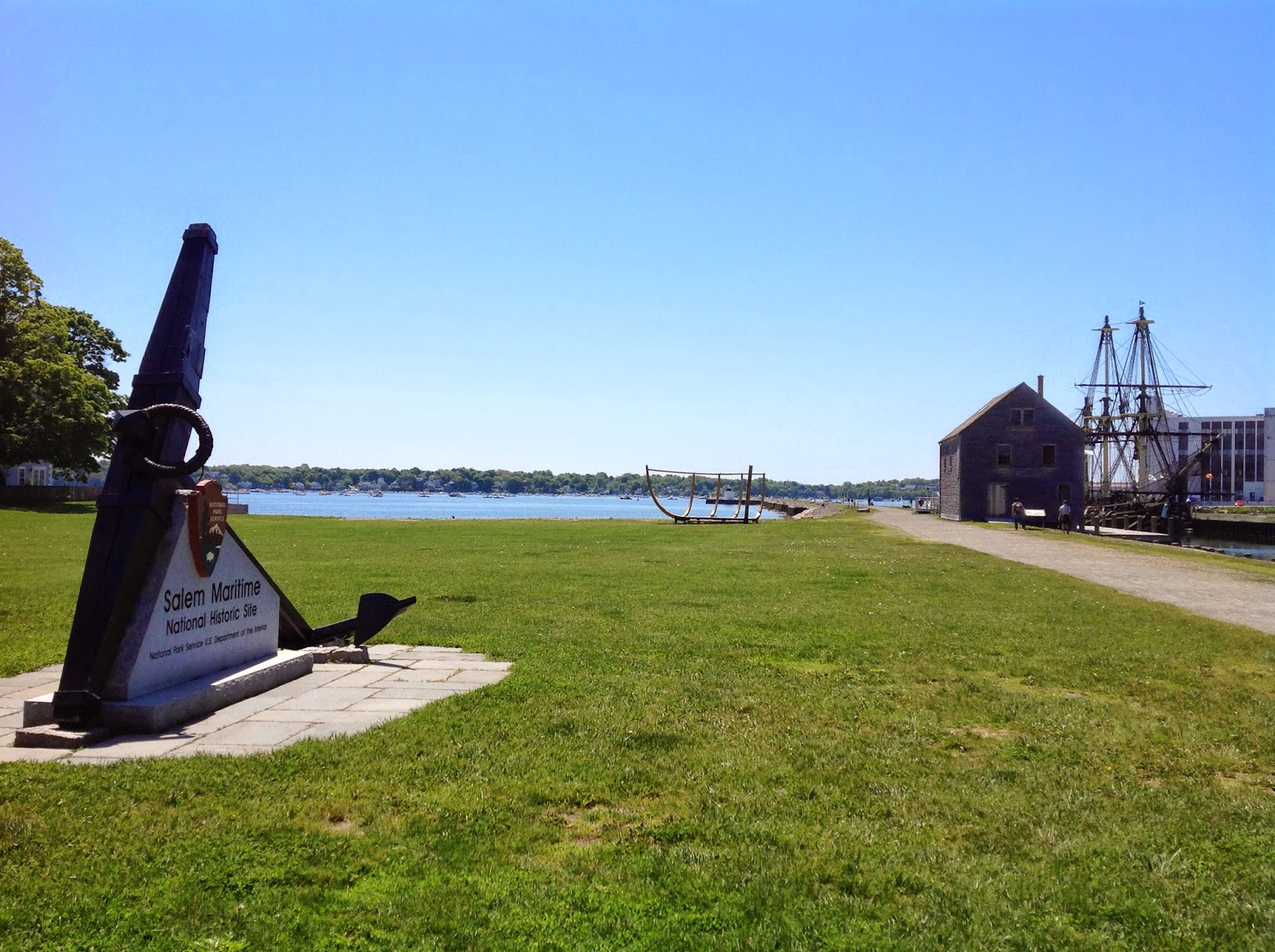 Salem Maritime National Park Site
Facing Derby Wharf and the Friendship of Salem (a replica of a 1797 East Indiaman, built in 2000). 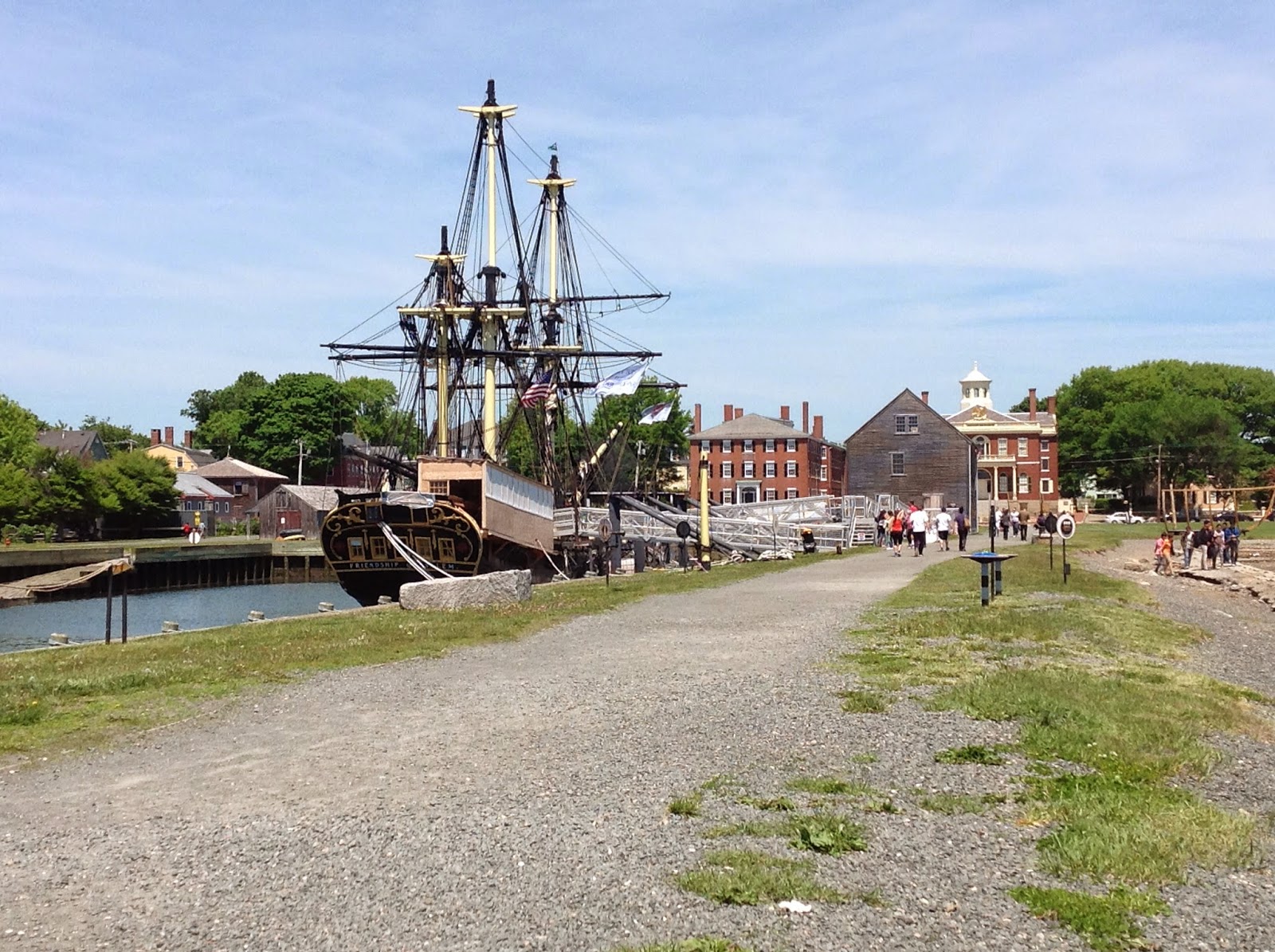 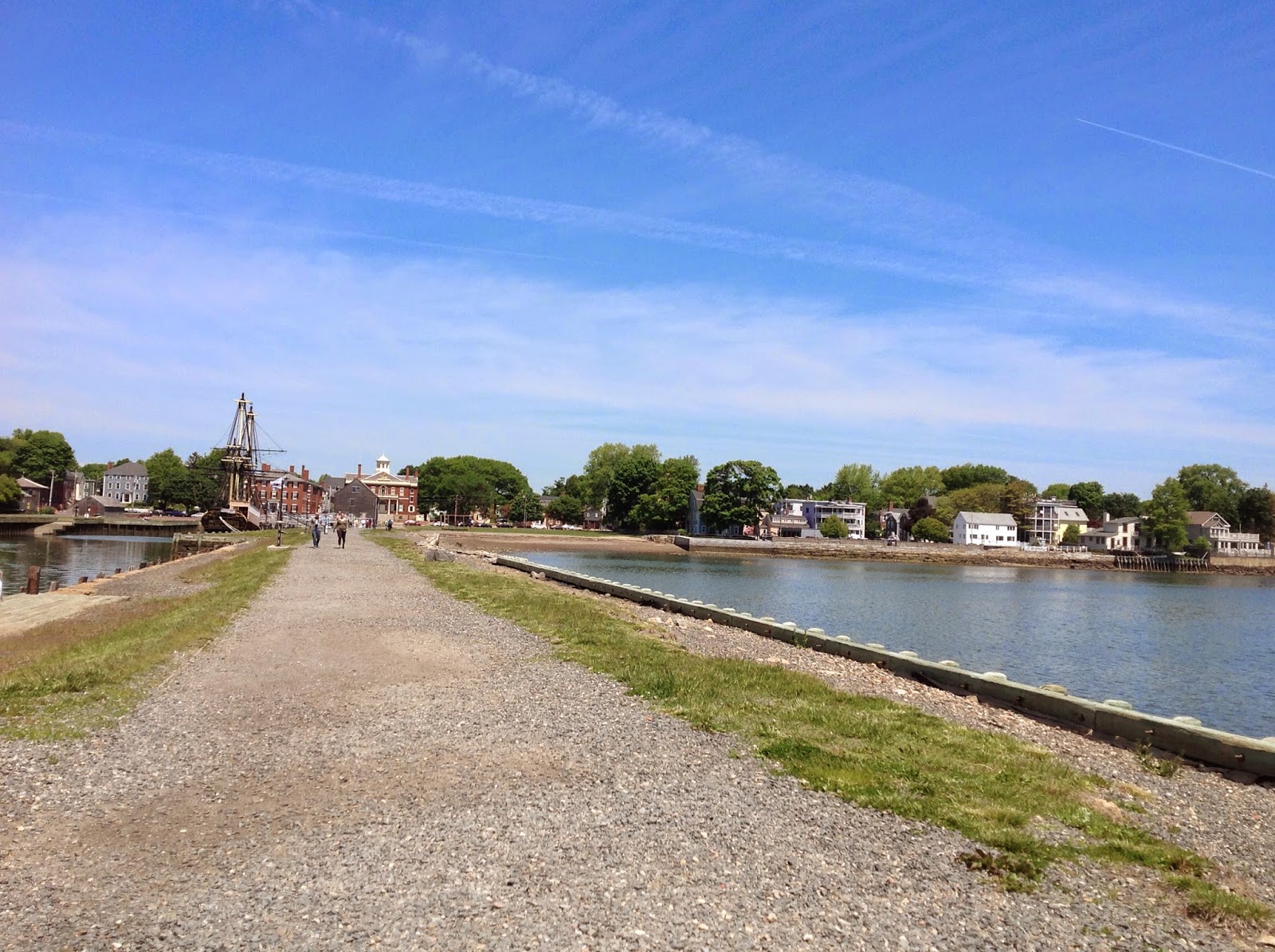 Near the lighthouse on Derby Wharf, looking towards Salem. Distance one-way is 1/2 mile, walking was difficult because of all the pebbles. I was standing at the lighthouse looking at Salem Harbor.

Last year, I did a post on the Historic Stephen Daniels House, now a B and B, in Salem. Stephen was an ancestor of mine.

June 13, 2014 Update: I've decided to post links I use for genealogy research in Salem at this site. Feel free to use them as well.
http://ma-vitalrecords.org/MA/Essex/Salem/