I took this tombstone photo because I had written about Frederick Fanning Ayer's houses twice in my blog posts. The first post was about his Lowell house that later became the American school, formerly an orphanage. The second post was about his huge house in Boston, built by Louis Comfort Tiffany. When I learned that Mr. Ayer was buried in Lowell, after his 1918 death, I decided to post my pictures here. 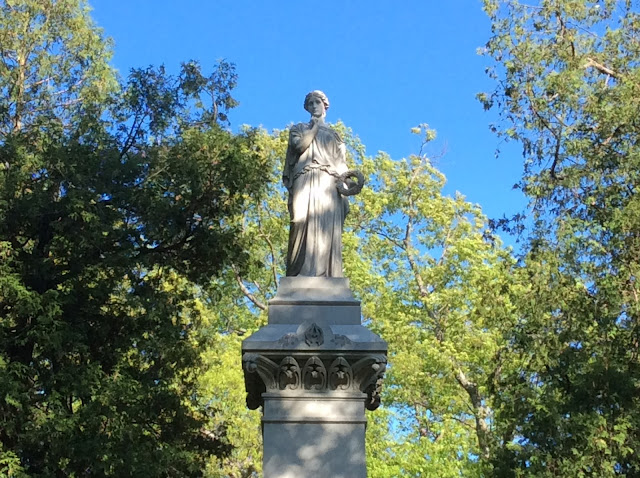 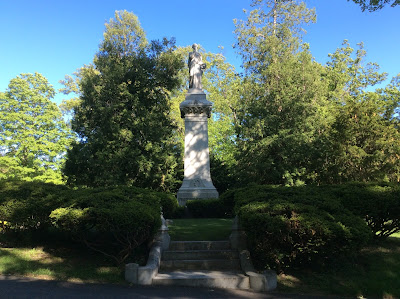 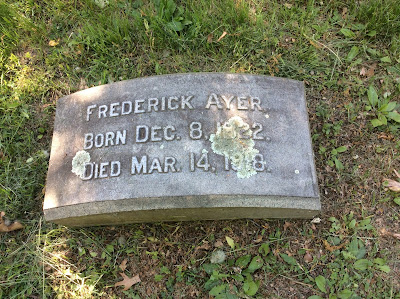 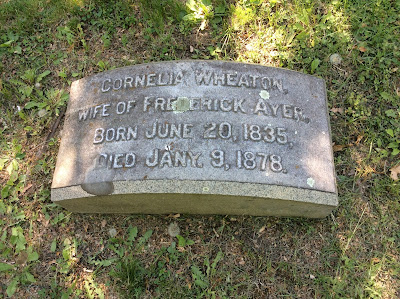 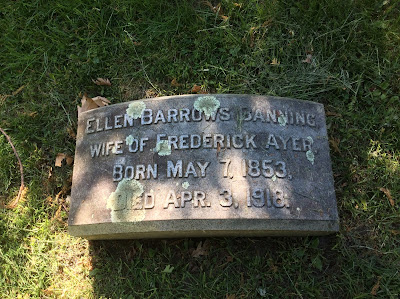 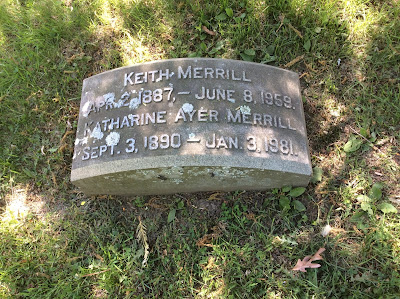 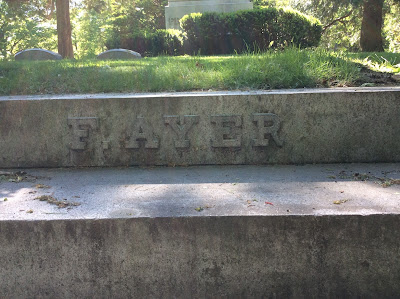 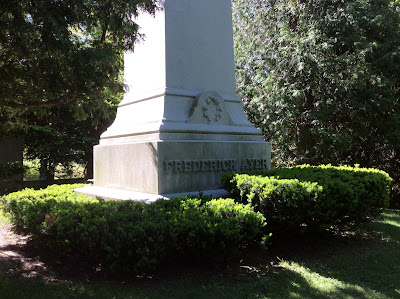 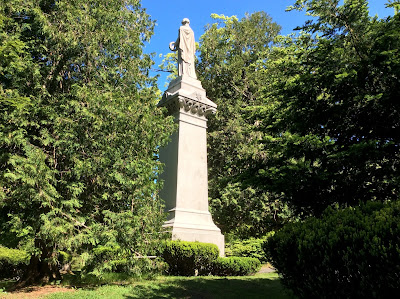