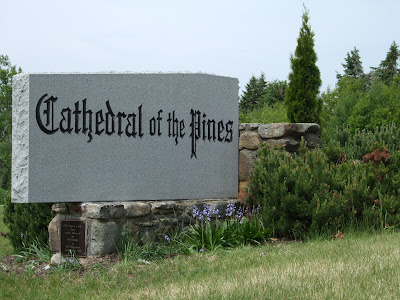 Outstanding Guide, with large photos and everything you want to know.
For directions see: https://www.cathedralofthepines.org/directions/ 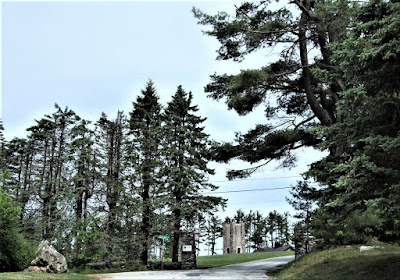 The bell tower, just ahead has an interesting history. All information below from the website.

"The Women’s Memorial Bell Tower, cresting Cathedral of the Pines knoll, 1400 feet above sea level, is one of the most prominent features of the campus The 55 foot stone bell tower is dedicated to American women, both civilian and military. It was built in 1965-66 and officially dedicated on May 28th, 1966. At that time was the first memorial to recognize the patriotic American Women who have served the nation." "Norman Rockwell, designed the four plaques featured on the outside of the tower."

The four plaques are:
Women of the Combat Forces. Reading from bottom up (right to left): Army, Navy, Marine Corps, Air Corps and Coast Guard.

Pioneer women as well as men cleared the forests and plains and helped carve America from the wilderness.

Clara Barton, founder of the American Red Cross, assisting a wounded soldier from the battlefield. This plaque also honors the women nurses serving the combat forces." 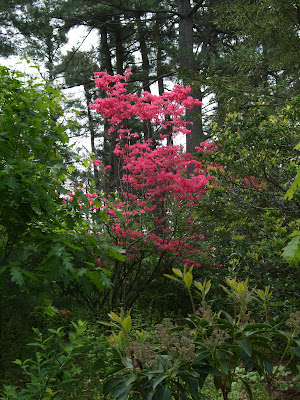 I have visited here many times before this visit, and the reason we went this time was to see the major damage done to the trees the year before. On this May 2010 day, a few flowers and the beautiful red trees brightened up the area. 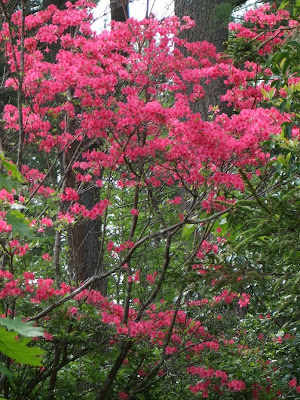 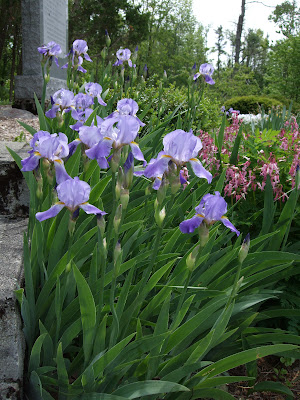 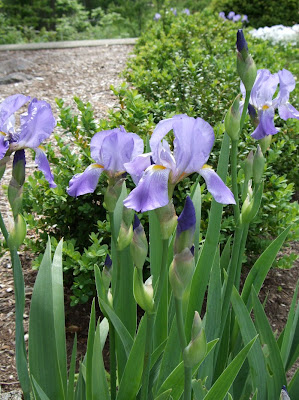 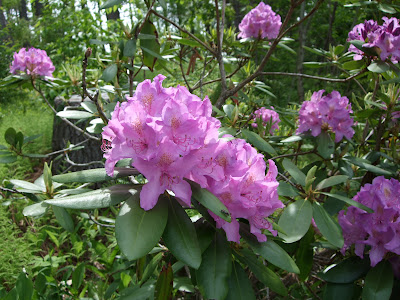 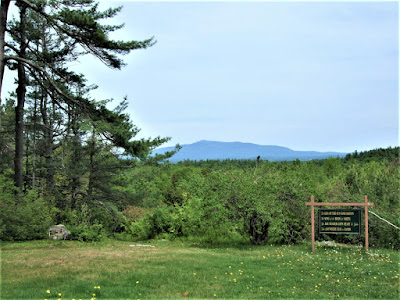 From this site, you can see Mt. Monadnock. 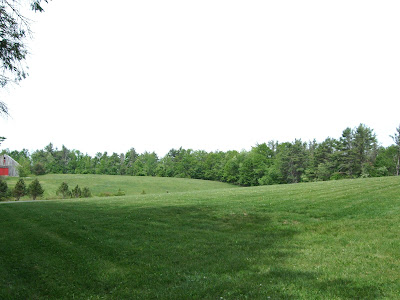 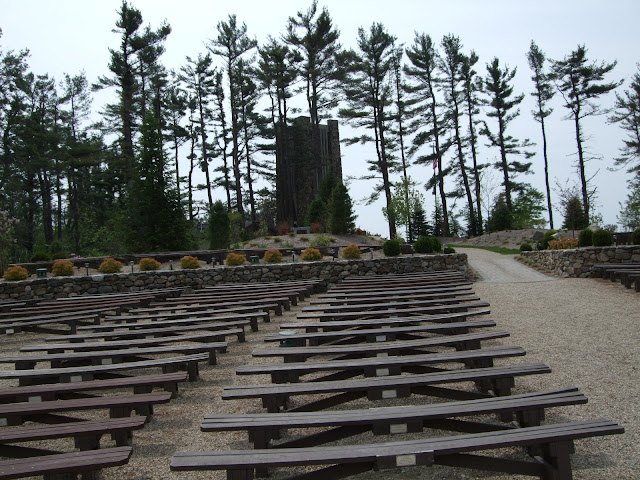 (Over 100 trees were damaged during an ice storm the previous year.)

From the guide, "The Cathedral was extensively rebuilt after the ice storm with generous donations from Cathedral supporters." I'm happy to hear this and hope to make another trip soon. 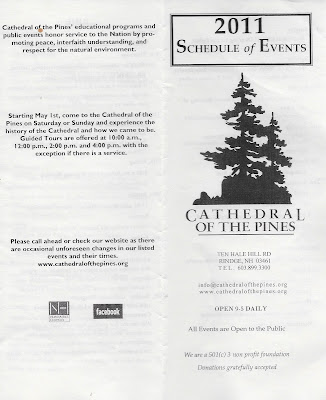