There Is A Lot to Like About Lowell -- The Four Diners 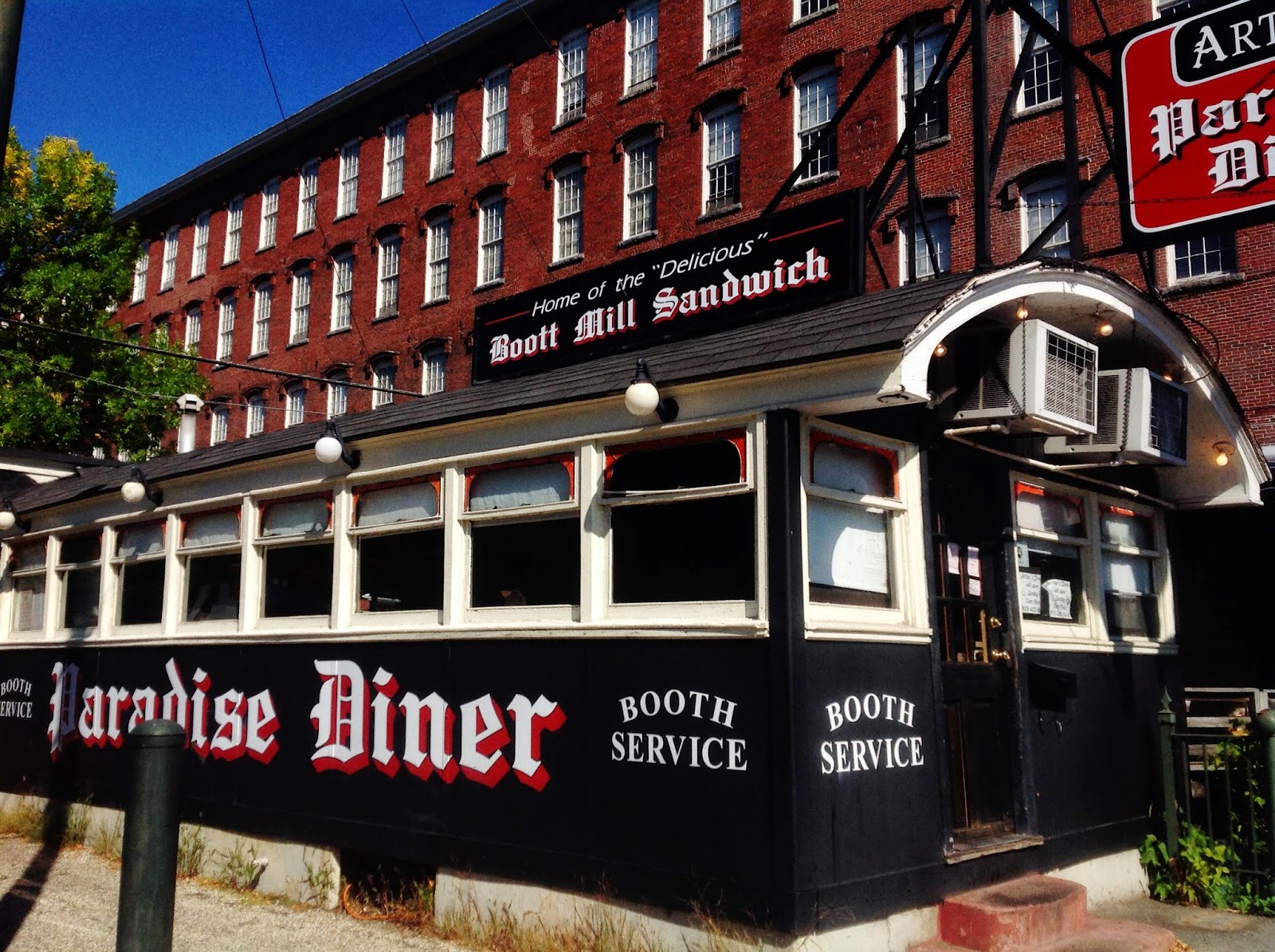 This is one of the two diners celebrating their 75th anniversaries. 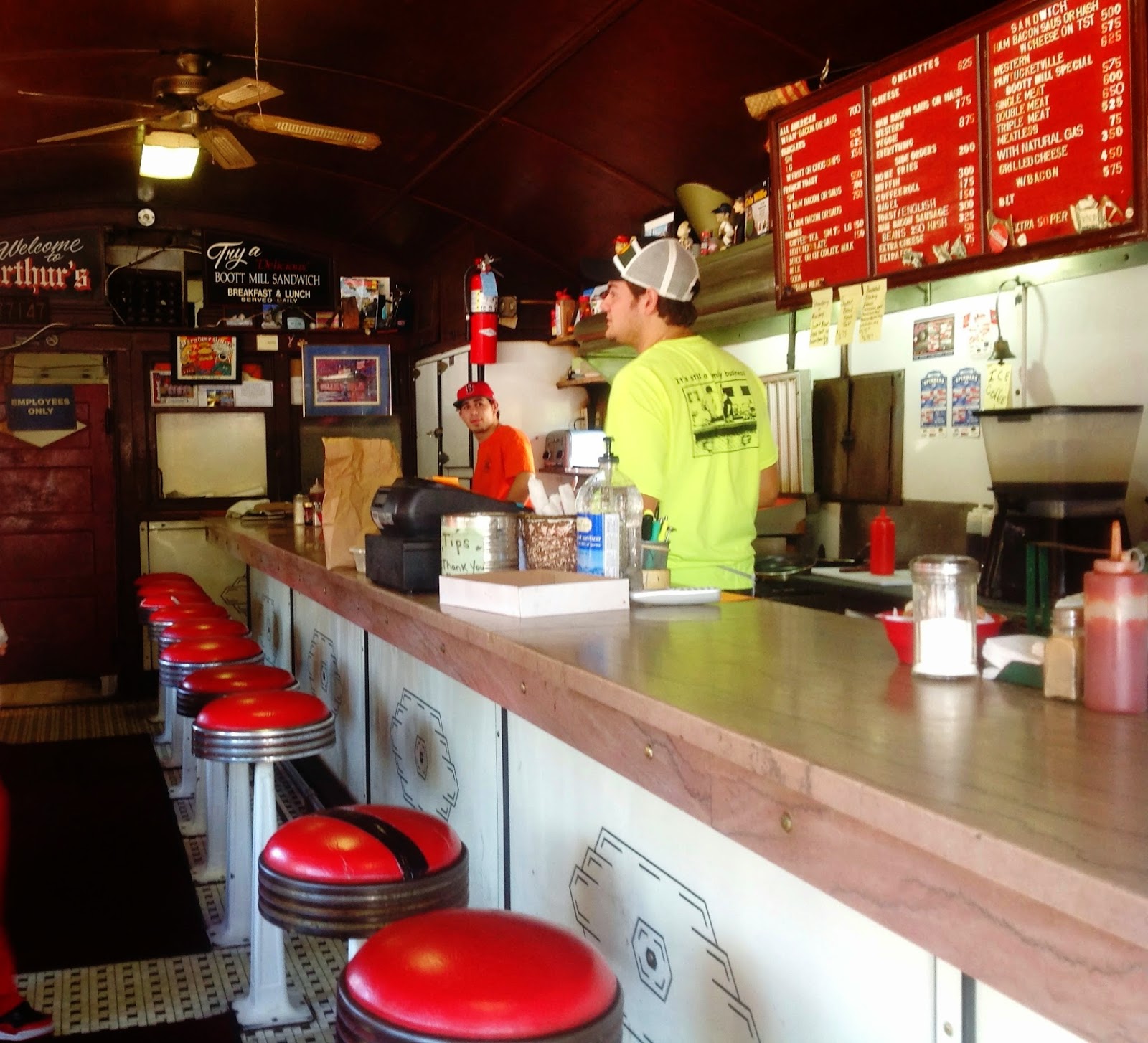 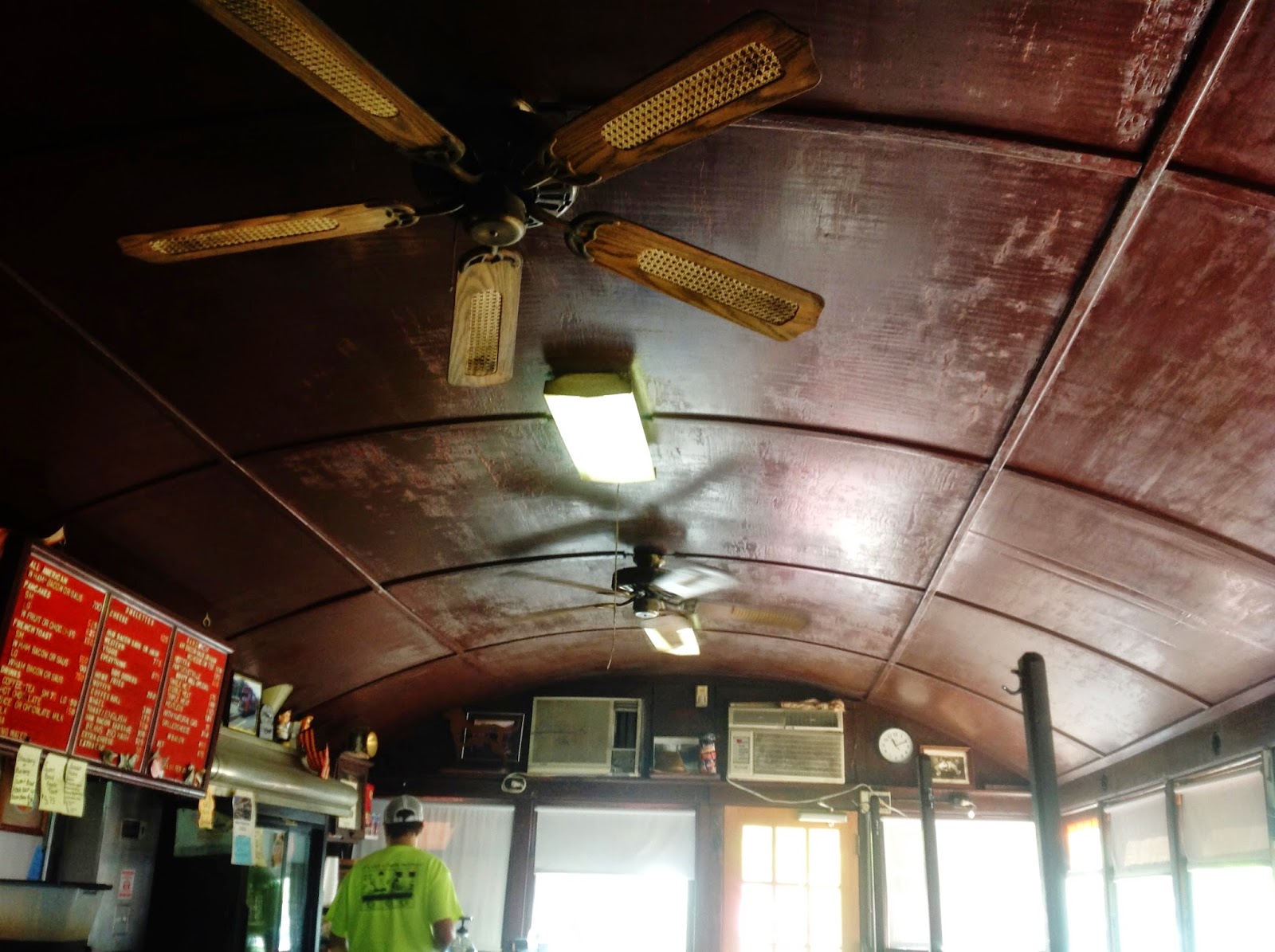 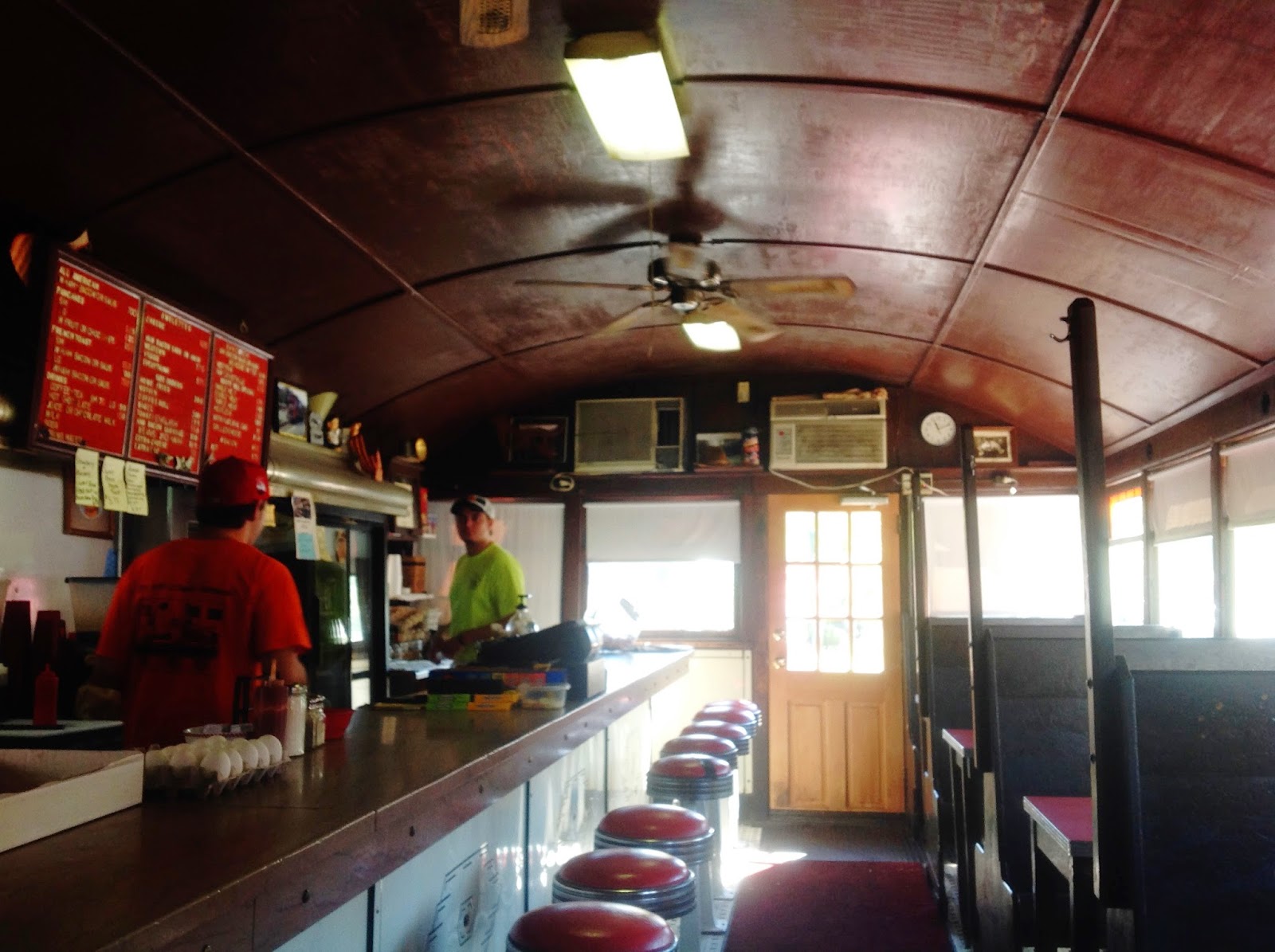 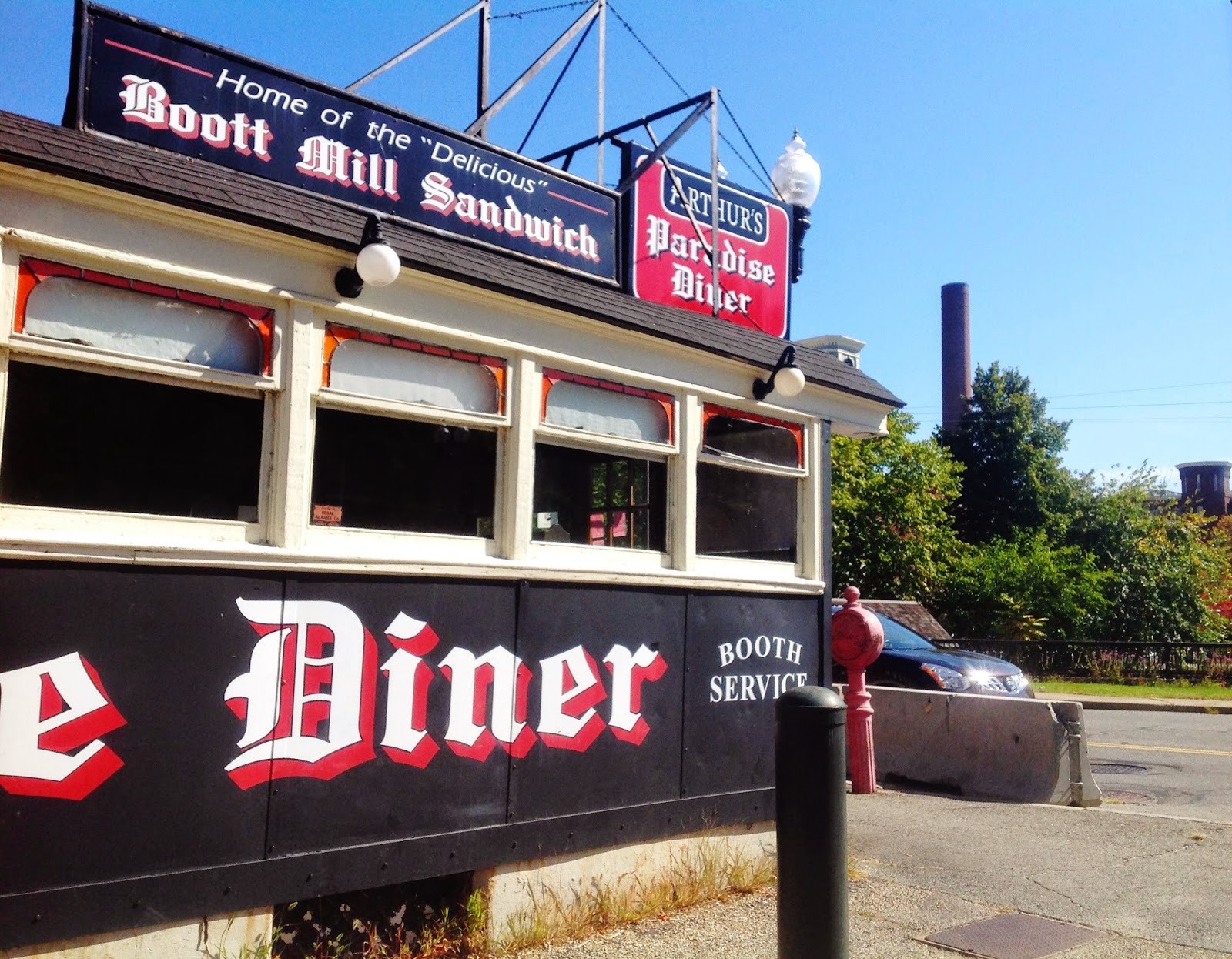 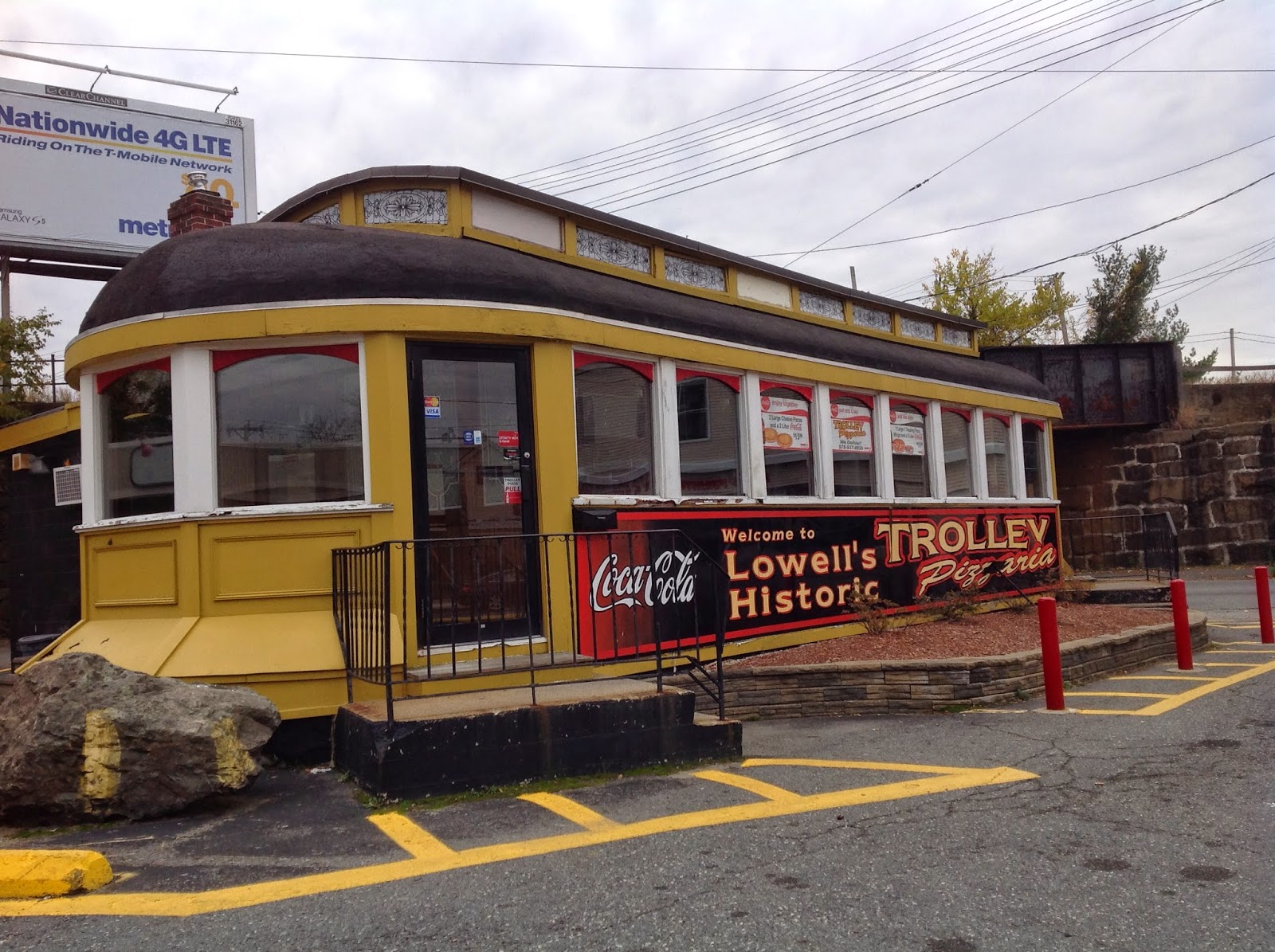 I ate here many times while I worked at Prince Spaghetti, since it was within walking distance. 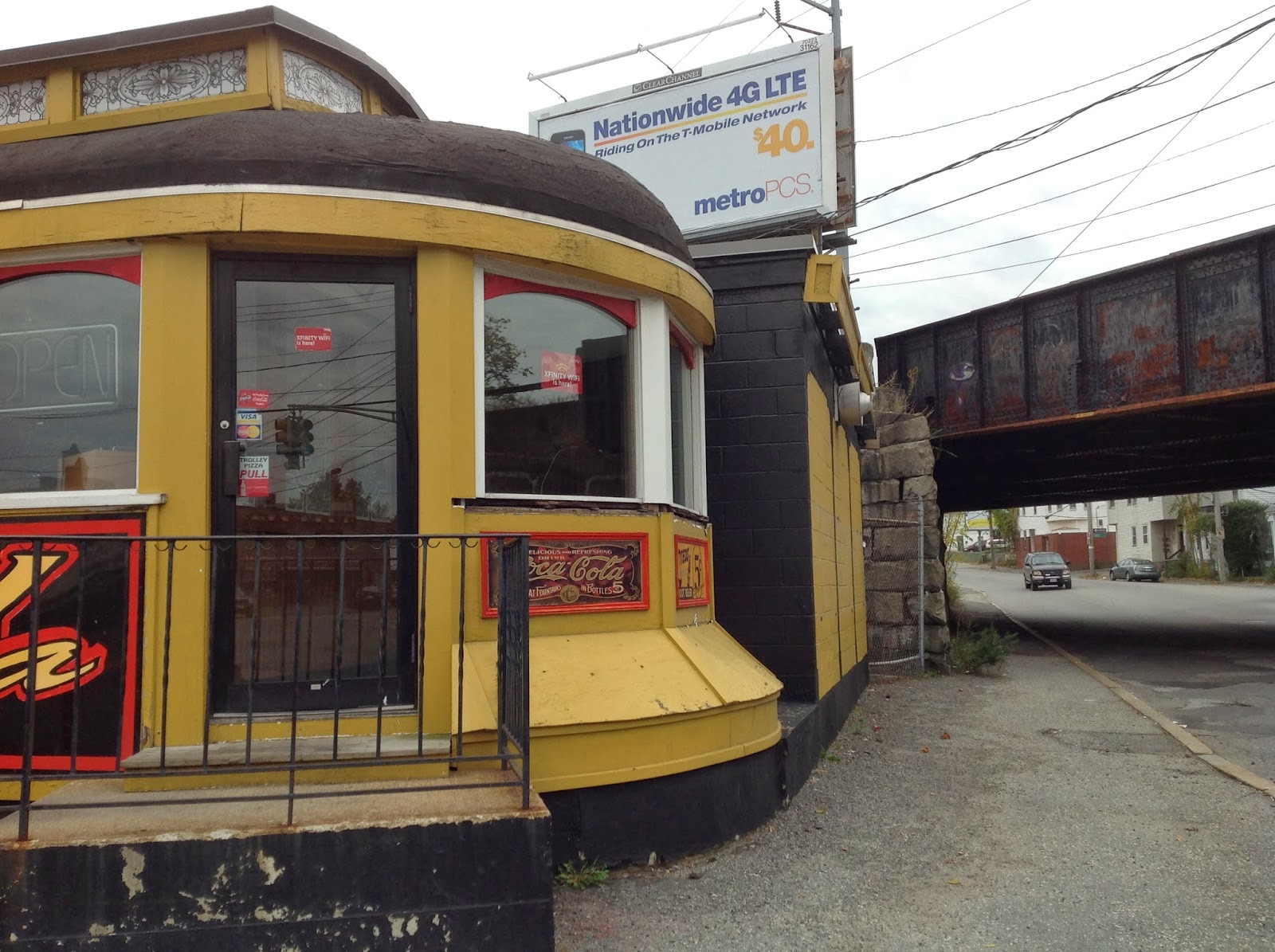 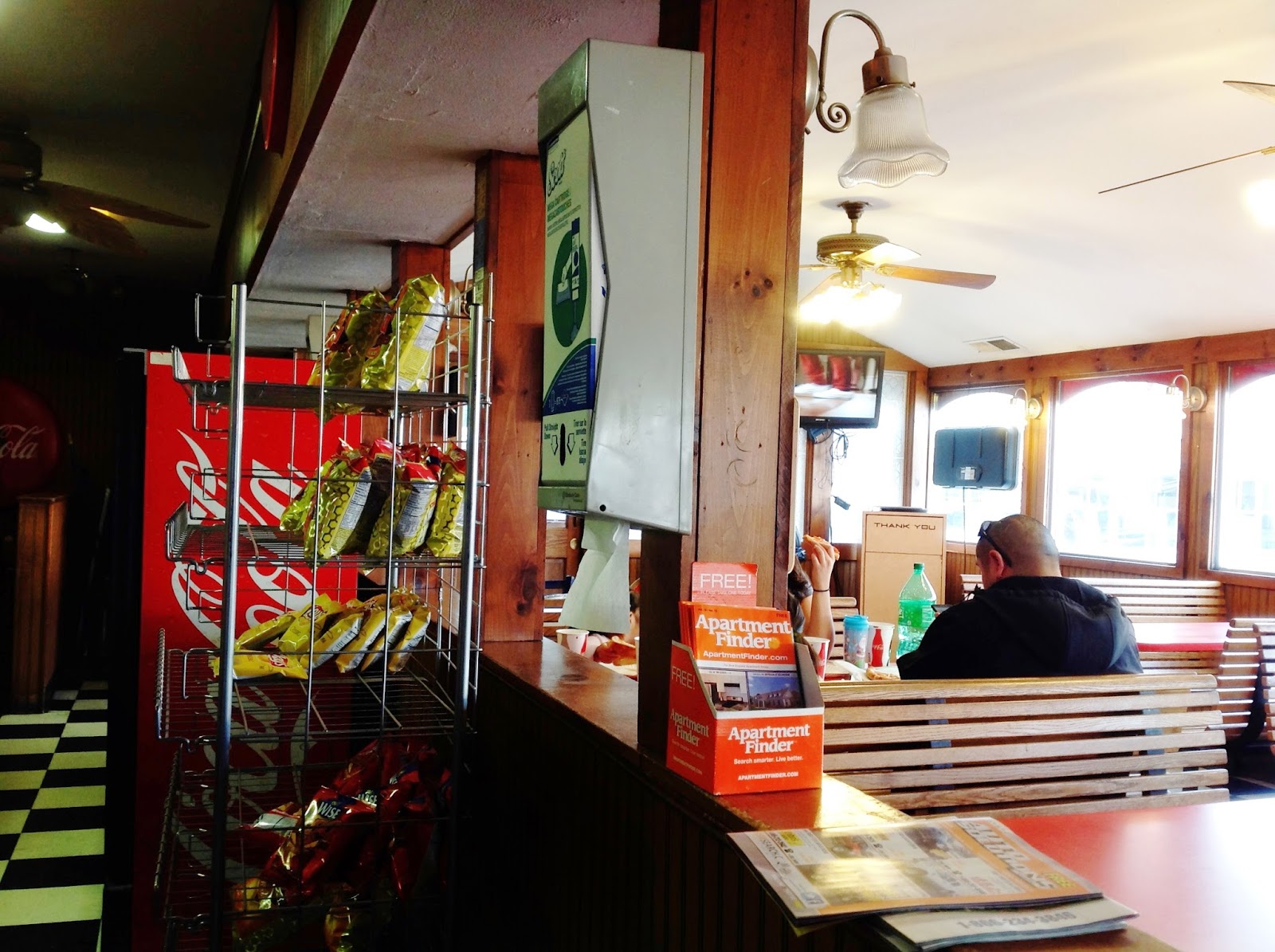 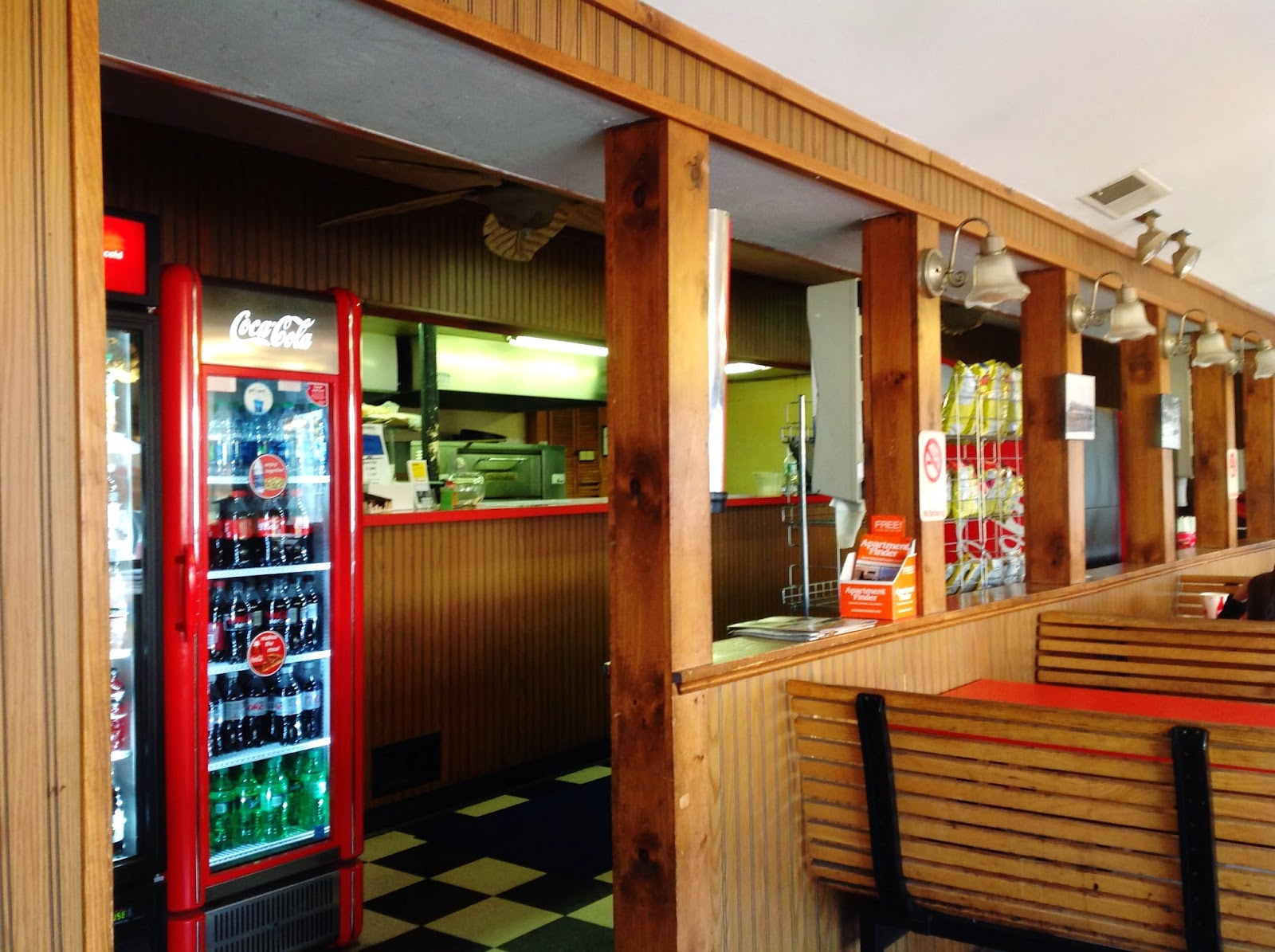 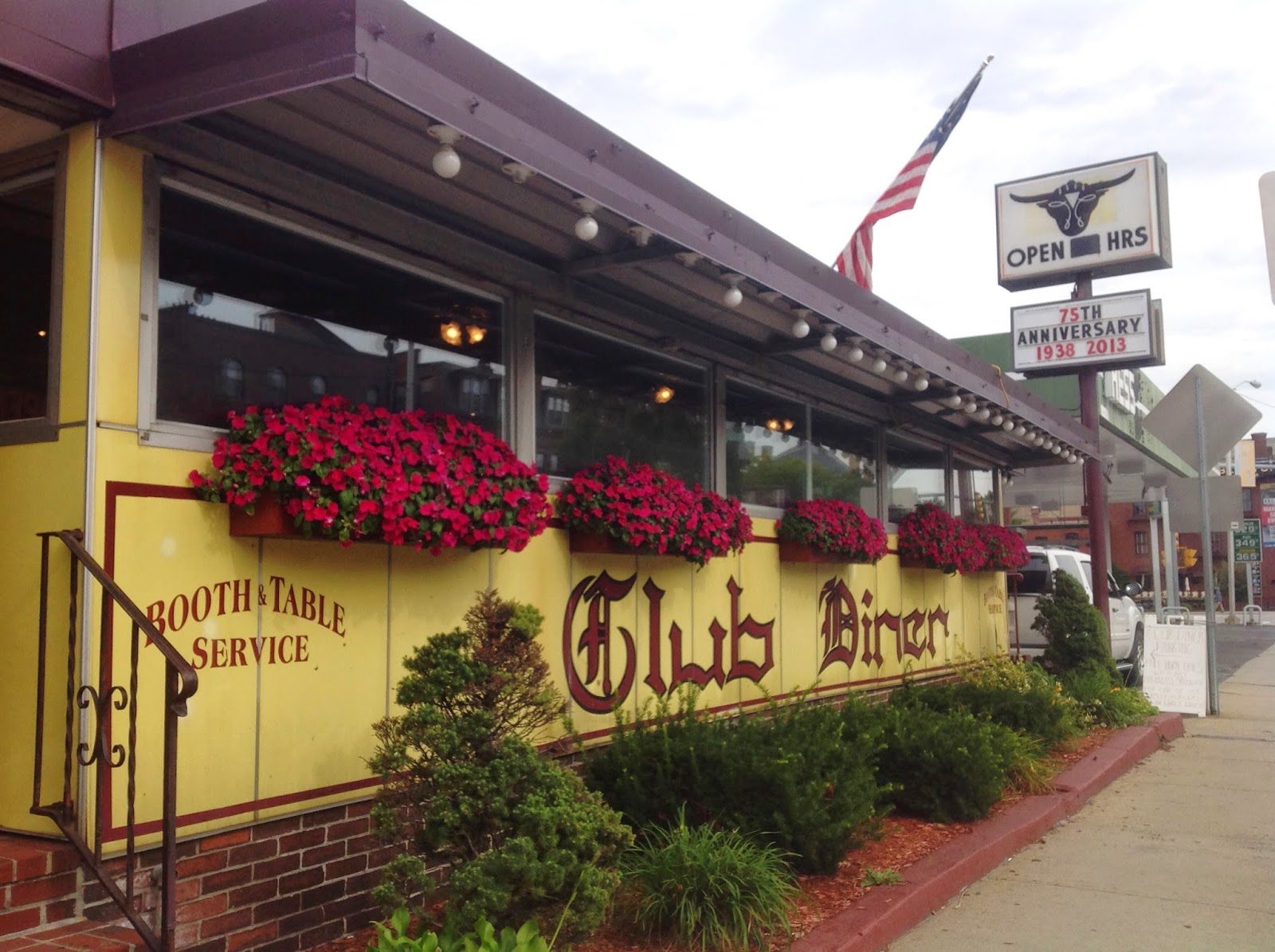 This diner is also celebrating their 75th Anniversary and the owner was kind to spend some time giving me a little of their history. 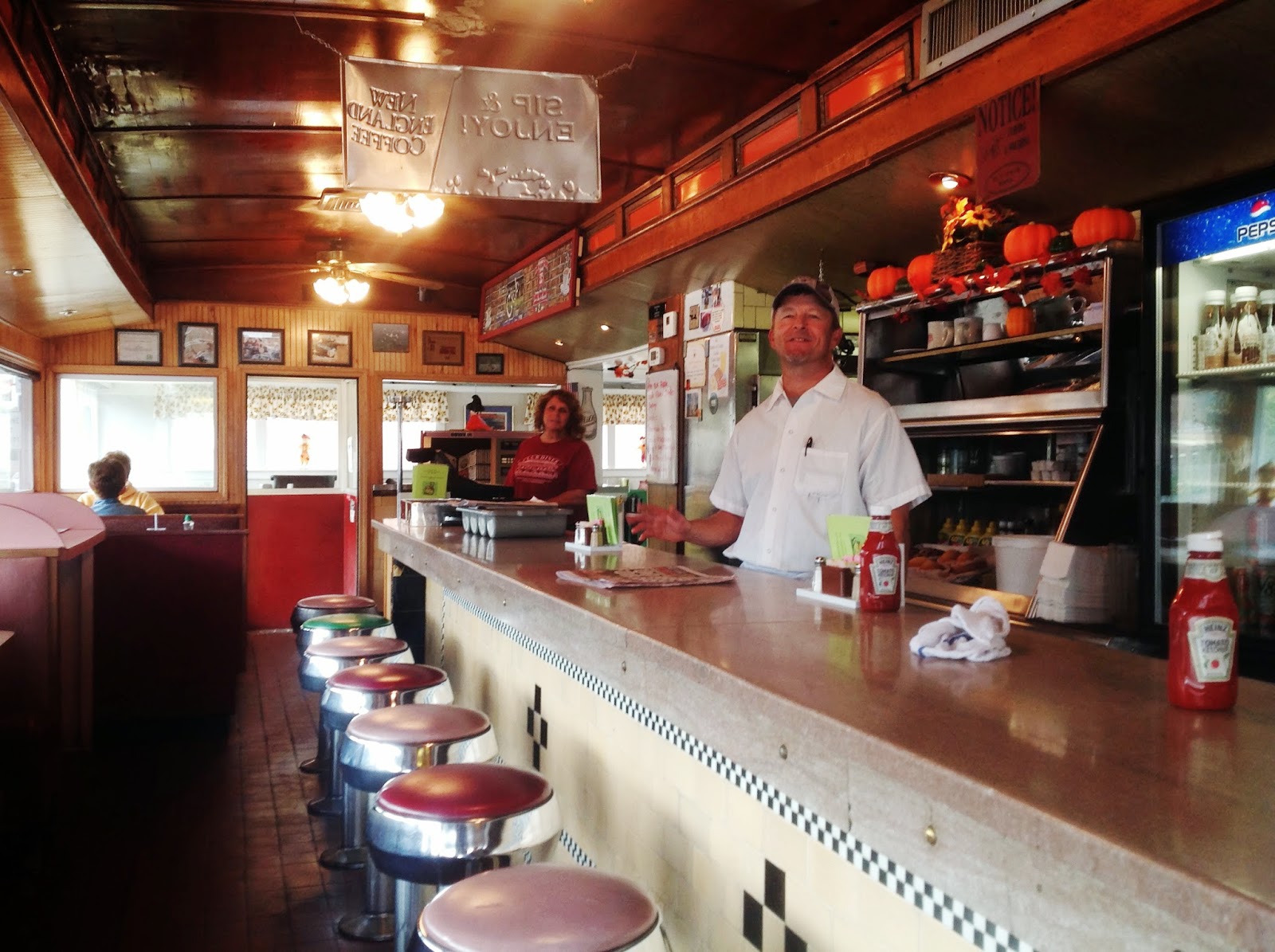 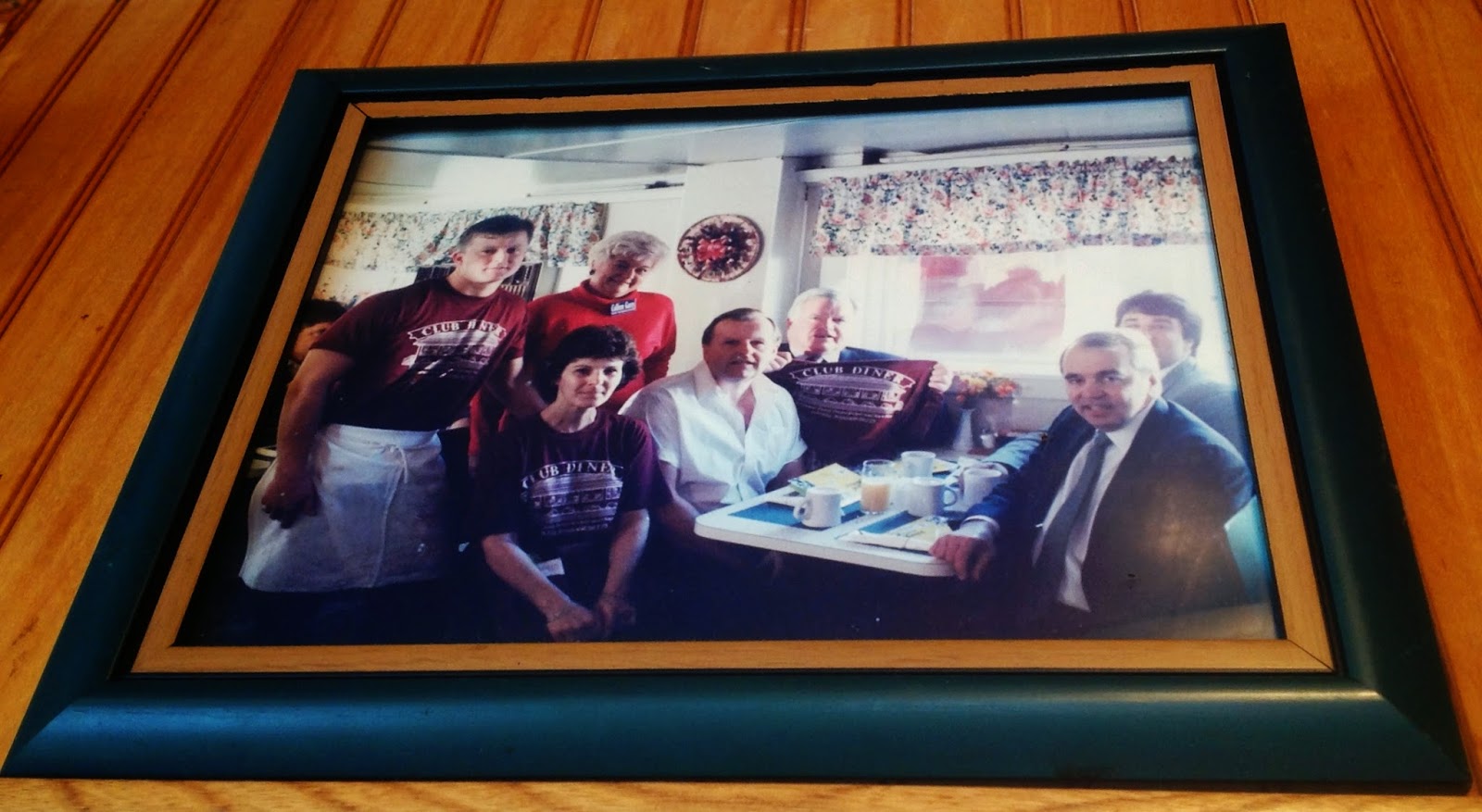 The owner explained a few items on the wall, especially when I asked who the people were with Senator Paul Tsongas, a Lowell resident, in the photo above. Steven Panagiotakos, Senator Edward Kennedy and the owner were the others. 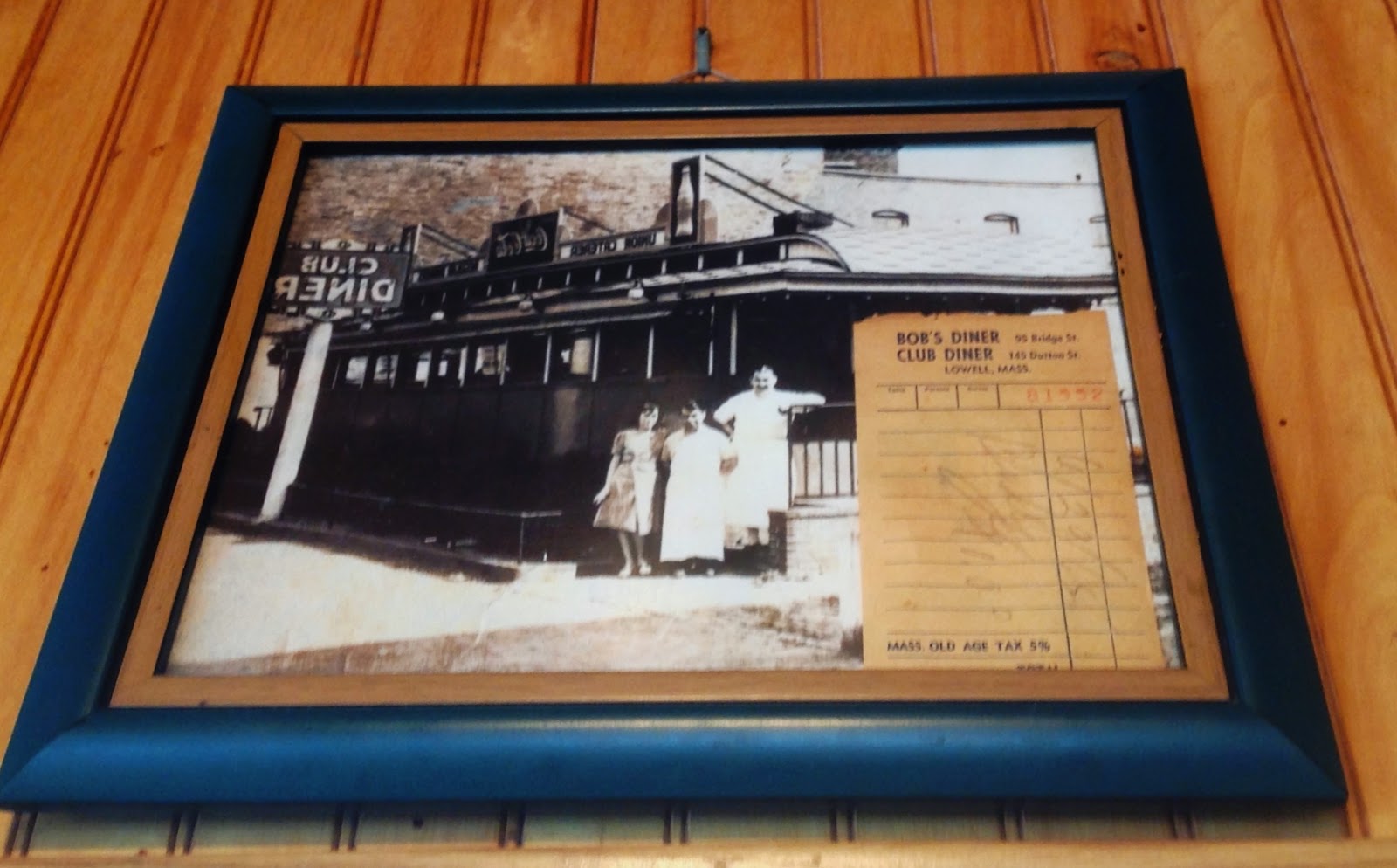 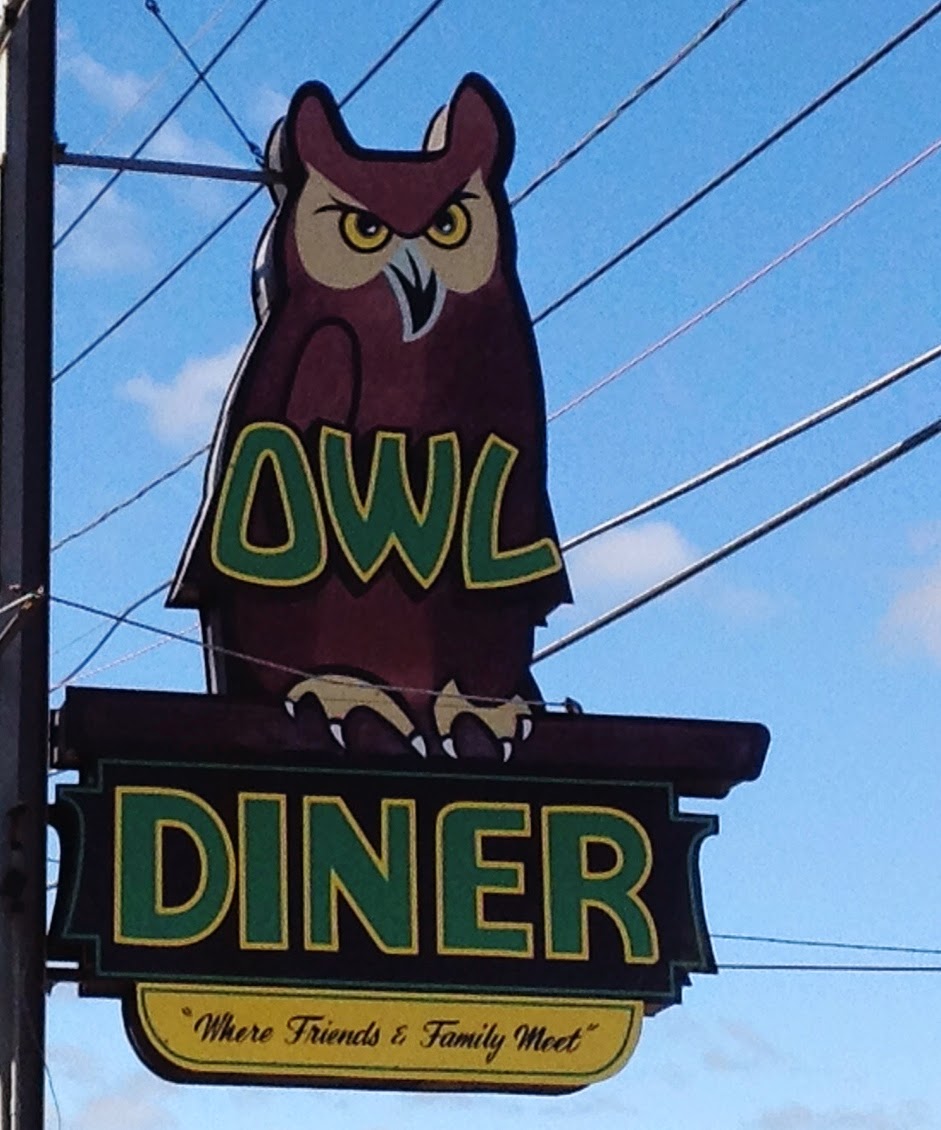 I used to go to this diner quite often, since I knew one of the Four sisters. She has since opened her own restaurant, Rosie's Diner in No. Chelmsford. 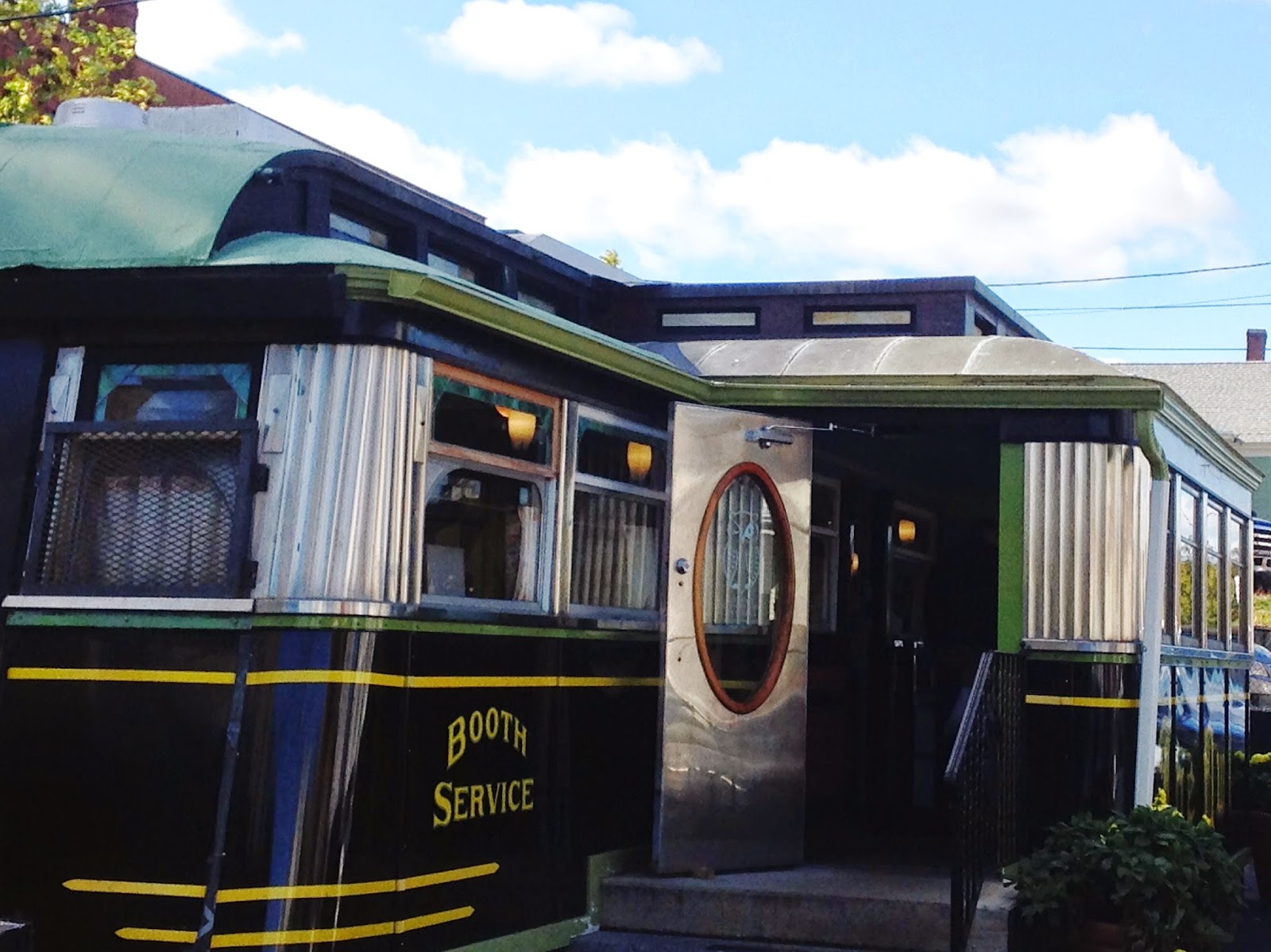 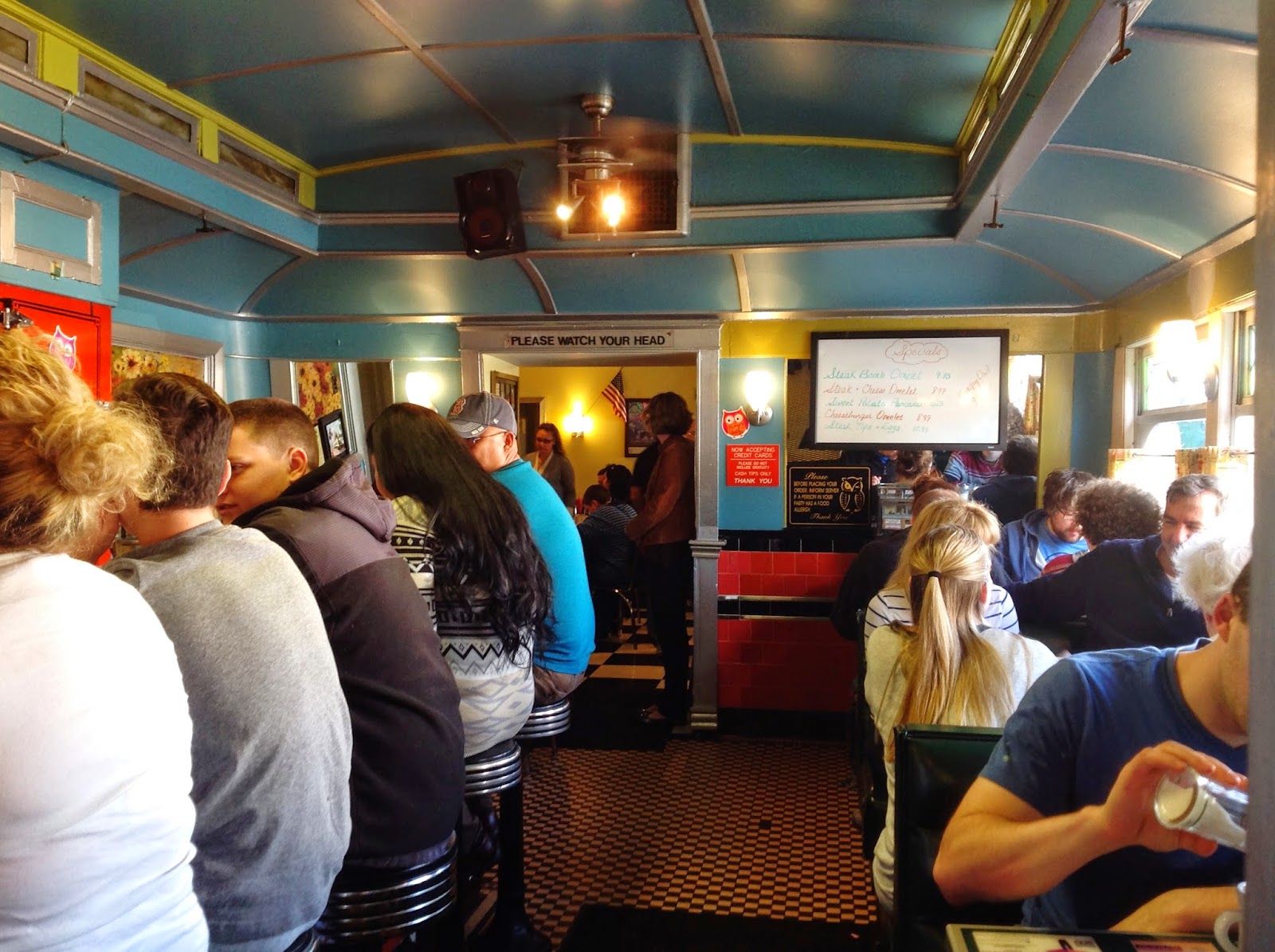 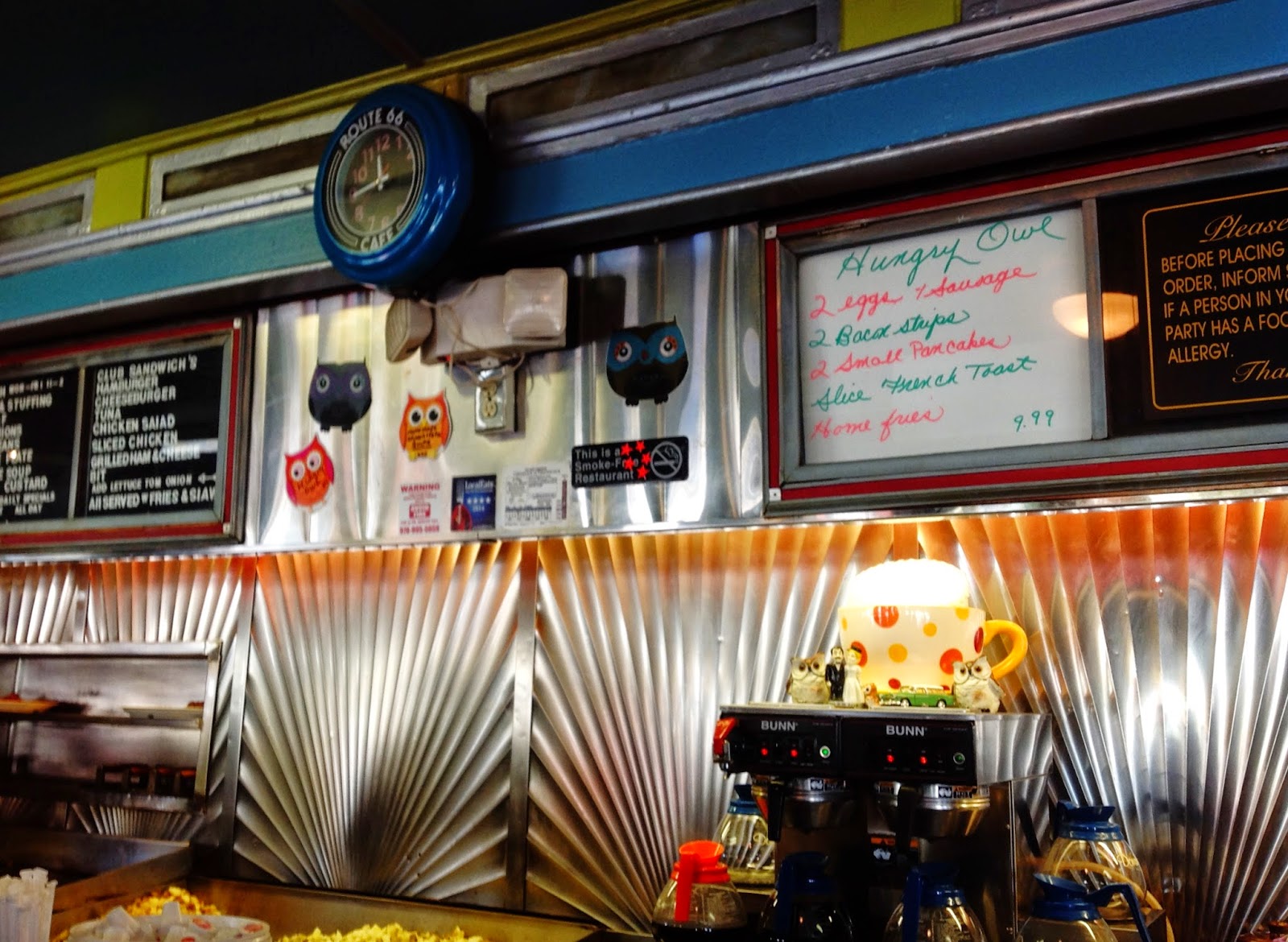 This topic was chosen because I remember three of them from the 1960s, I love their history and how they look.

For more information, check out the below article for more detail about these diners.
http://dinerhotline.wordpress.com/2010/10/23/diners-of-lowell-mass-circa-early-1980s/