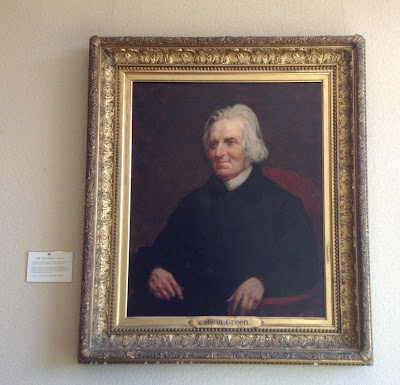 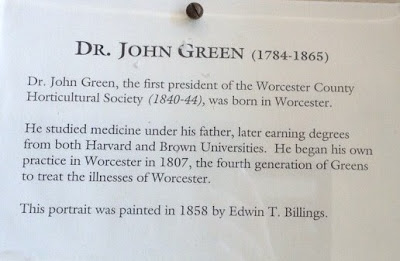 He studied medicine under his father, later earning degrees
from both Harvard and Brown Universities. He began his own
practice in Worcester in 1807, the fourth generation of Greens
to treat the illnesses of Worcester.

This portrait was painted in 1858 by Edwin T. Billings. 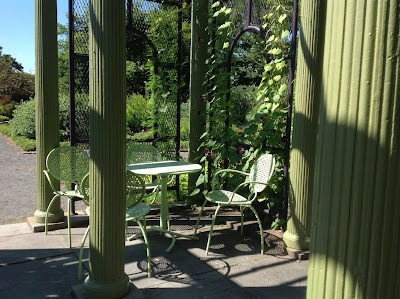 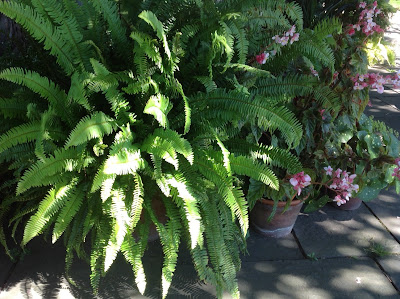 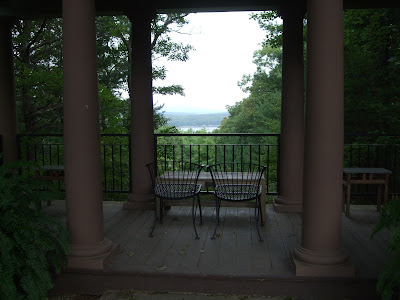 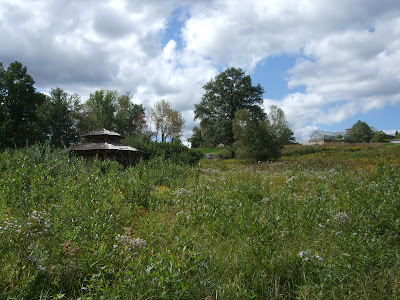 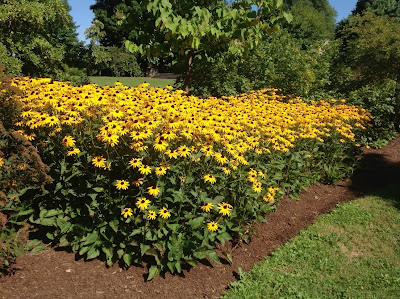