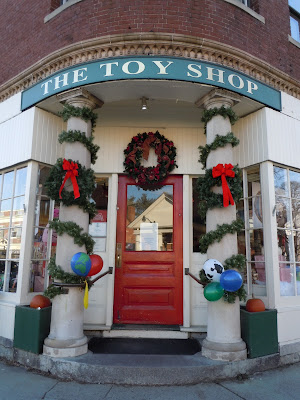 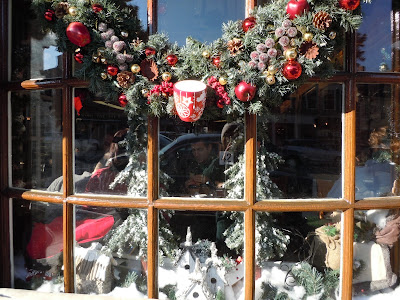 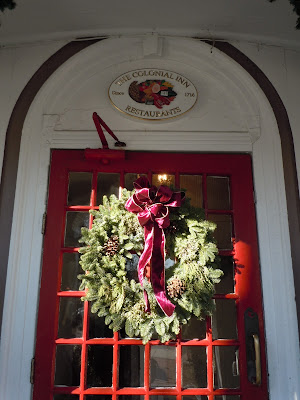 Wreath on the Colonial Inn door. 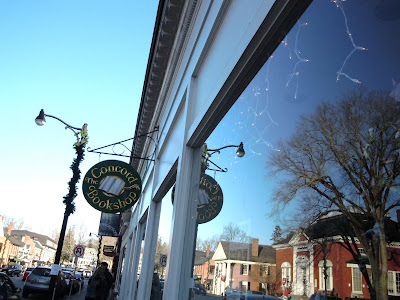 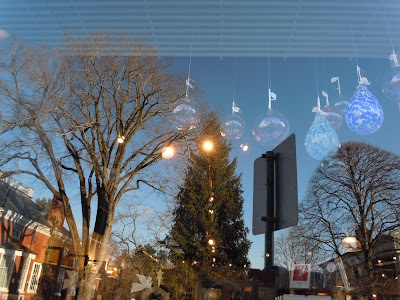 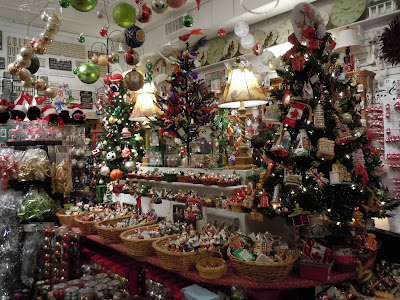 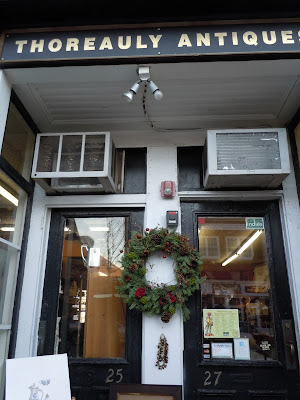 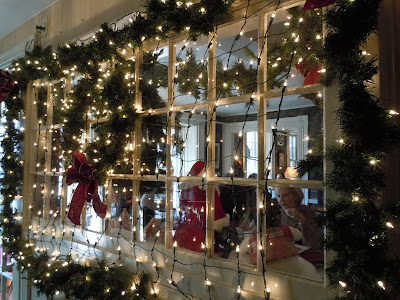 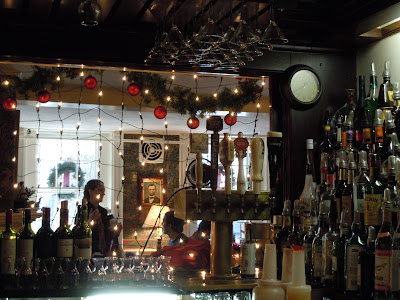 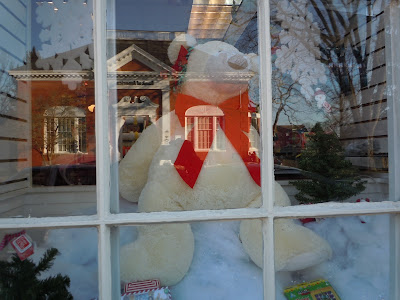 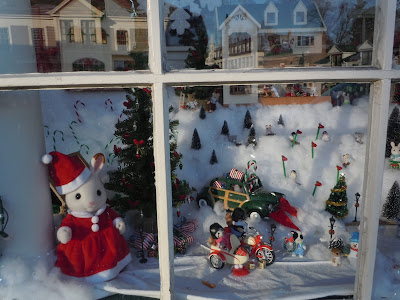 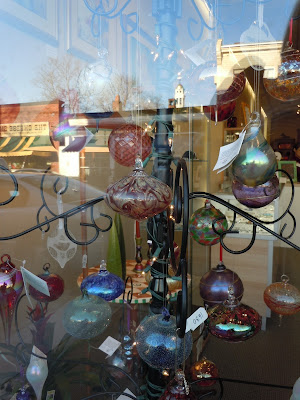 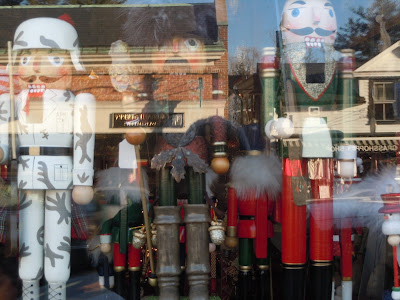 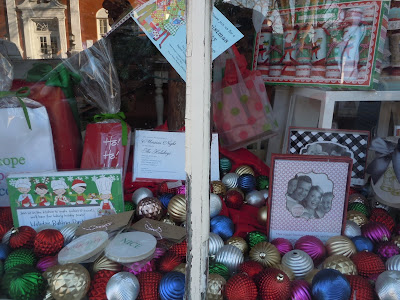 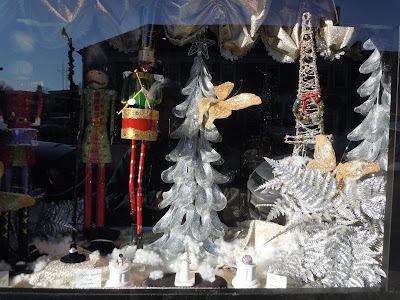 The Patriot and the Sculpturer, Both are Well-known. One Didn't Come Back

During the fall, I took a detour from my own research of ancestors to that of finding out about some important people I've learned about through my New England travels. Three individuals were highlighted in a museum or a National Historic site. The first of these was Augustus Saint-Gaudens, of whom I blogged about his fabulous summer home and studio in New Hampshire. Because of his sculpture of the Massachusetts 54th Regiment Memorial also known as the Shaw Memorial (see left and below) in Boston, a piece of work that I had seen, now suddenly interested me enough to learn about Robert Gould Shaw (the officer on the horse). The trail of Mr. Shaw took me from New Hampshire to several places in Massachusetts, a nice hands-on method of learning.

I soon learned the history of the 54th, through reading and getting out the movie, "Glory" to watch. Eventually, I discovered that, "When Shaw was five the family moved to a large estate in West Roxbury, adjacent to Brook Farm." That in its self was enough to excite me, because two months prior I wrote about my 2nd great-grandfather surveying Brook Farm. I wonder if my ancestor ever saw young Robert Gould Shaw.

Apart from his young life, I was curious as to where Robert Gould Shaw was buried. A discovery thanks to Find A Grave led me to Mount Auburn Cemetery in Cambridge, Massachusetts brought a huge smile and I knew within a few days, I would find his tombstone. Photos are below. 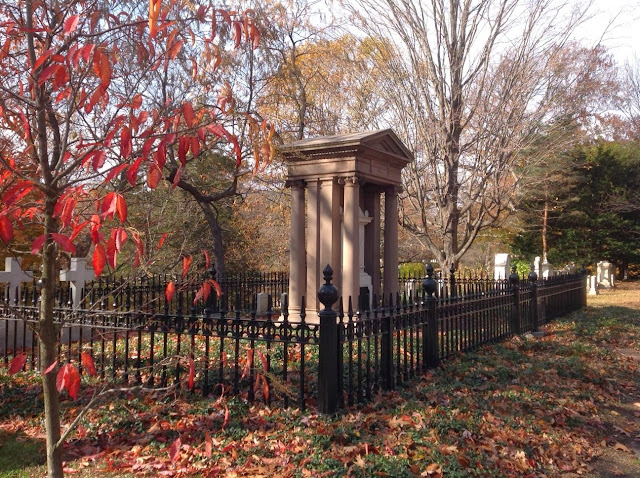 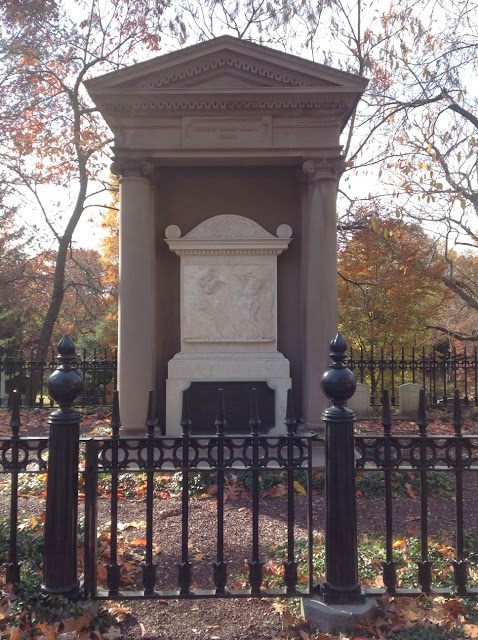 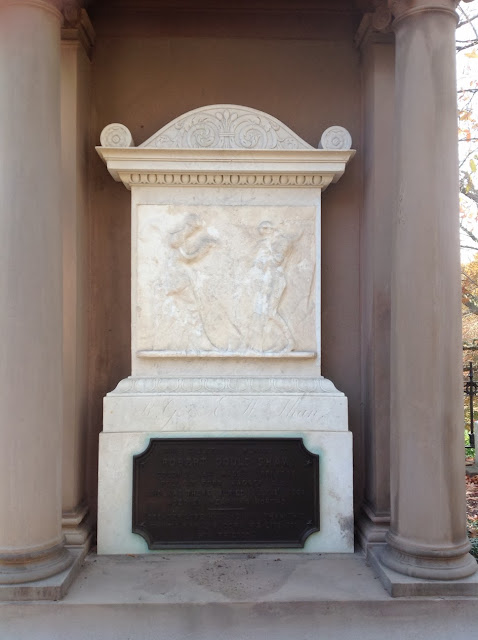 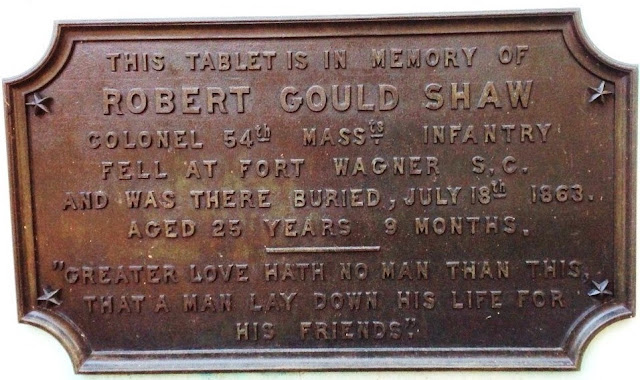 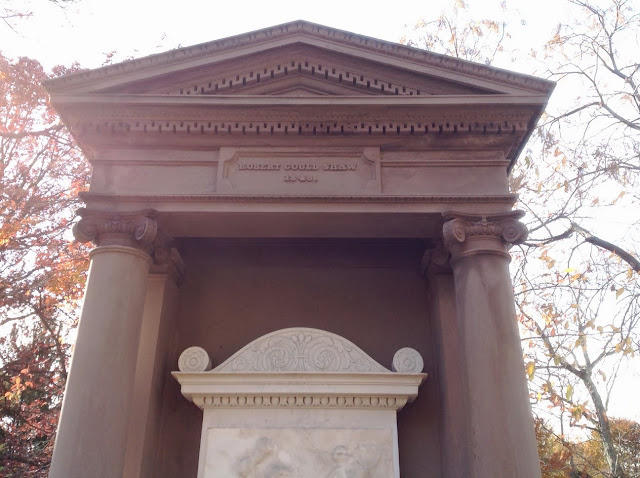 The names of his parents, wife and other family members are engraved on the back of the stone. 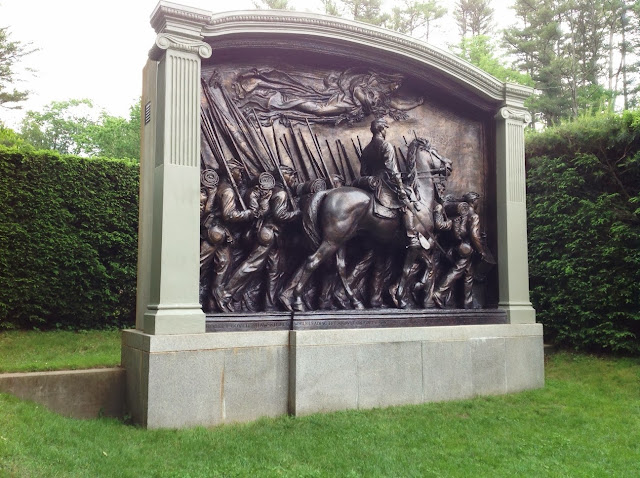 On the grounds of Augustus Saint-Gaudens' property is a near replica of his memorial in Boston. 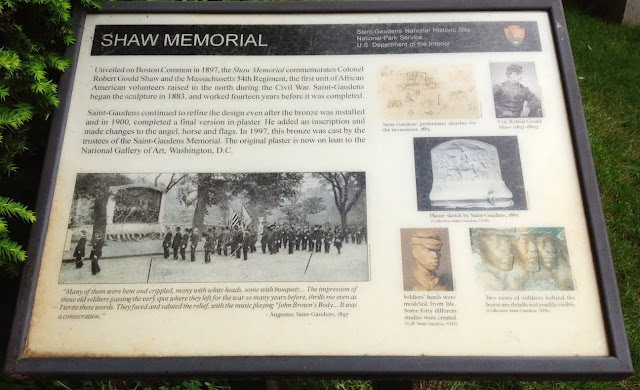 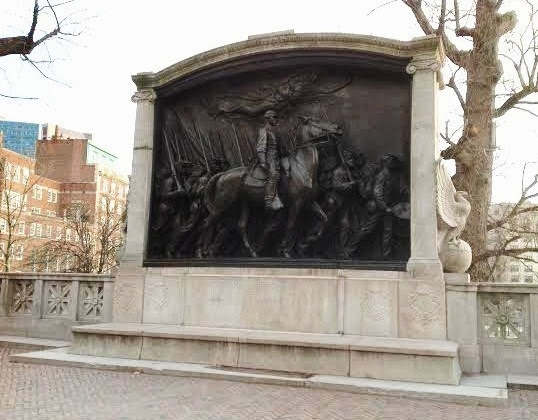 While preparing this post, I realized I didn't have a photo of the original, in Boston. I have been by it many times, but there were always too many buses and tourists around. So on a very cold December day, my husband and I went to the city just so I could take the above picture. It was quite overcast, and this is definitely not my best shot. I'll try for another one, maybe when the trees are green. 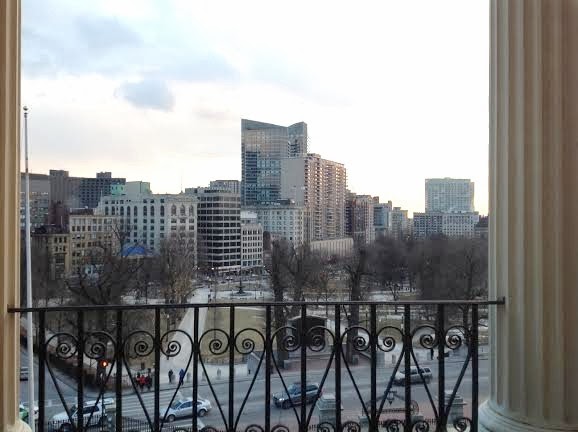 The above photo of the Massachusetts 54th Regiment Memorial may be seen out this window. Behind it is the Boston Common. This was taken from inside the State House. No, I couldn't believe my luck when I looked out the window.

Links to Robert Gould Shaw's life and the Massachusetts 54th regiment are below.