The Minutemen Marched Along This Trail 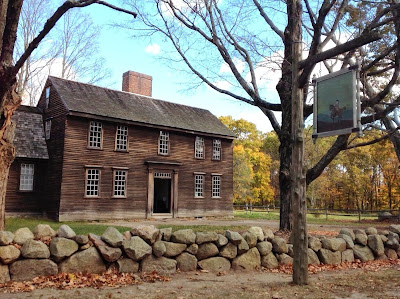 "The tavern was on the main road, the "," running from  through western  out to  This was the road that the British troops used on April 19. The soldiers passed by the tavern on their way to , and again on their way back to ." The above house, other buildings and about five miles of this road are all in the Minute Man National Historical Park system.
See http://www.nps.gov/mima/forteachers/the-historic-hartwell-tavern.htm 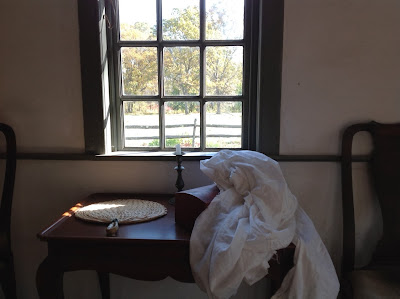 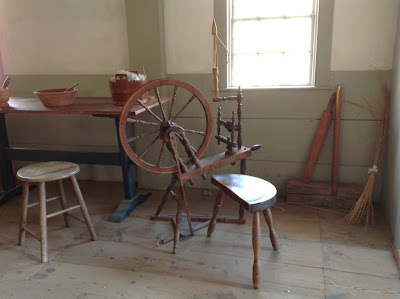 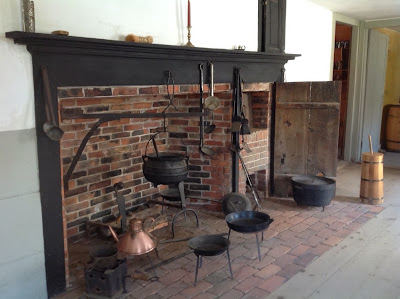 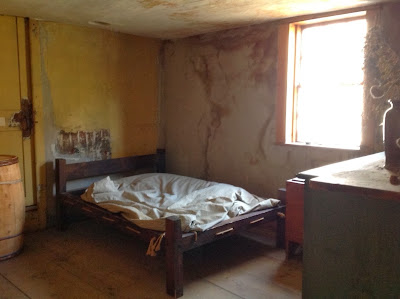 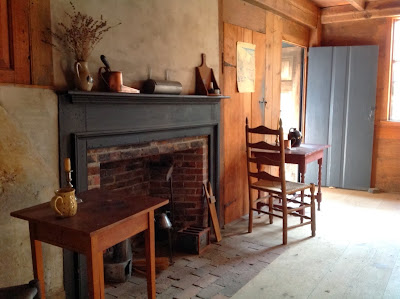 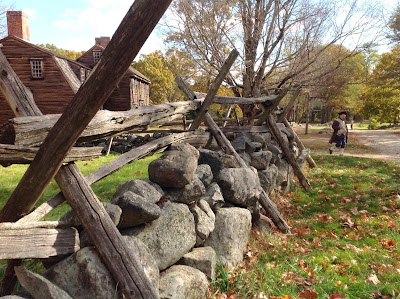 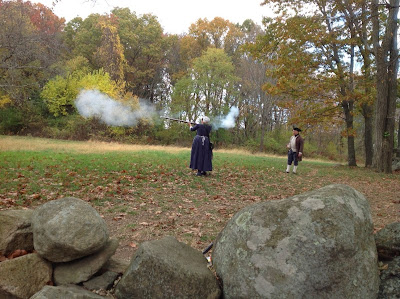 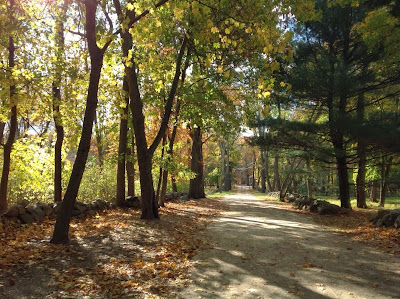 The original road where the Minutemen and British marched from Boston to Concord, and then returned to Cambridge soon after the battle at The Old North Bridge. It is now known as the Battle Road Trail. This road used to be paved, but it was removed over 20 years ago, to make it look ca 1775. It is now perfect for walking to different sites, other buildings, the Visitor's Center and to the site where Paul Revere was captured.
Labels: History, House, Location: Massachusetts, National Park, Revolutionary War
Email ThisBlogThis!Share to TwitterShare to FacebookShare to Pinterest