Mary, George, Gerald, Ted and Sonny...Where are the Others?

None of the individuals below were related to me, but we had a very strong bond. They were employees and the bosses of where I worked for over ten years. When I began working at Father John's Medicine Co., Inc., in Lowell, Massachusetts, these people became my second family, and even after I left, I was in contact with several for many years. There are another eight I would like to locate. Once an employee began working at the company, they never left. Why? They weren't fired, the benefits and hours were great and it was a wonderful company. Several older employees died while I was there, and during my 10+ years there, I was always the youngest person. I decided to honor my former co-workers because I really liked these people and there is nobody else to do it. 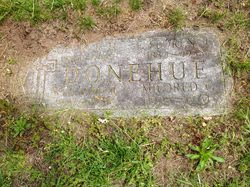 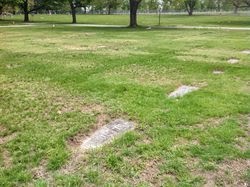 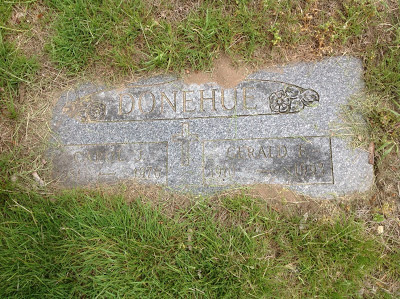 Gerald F. Donehue
1910 - 1993
The above were buried in St. Patrick's Cemetery, Lowell, Massachusetts 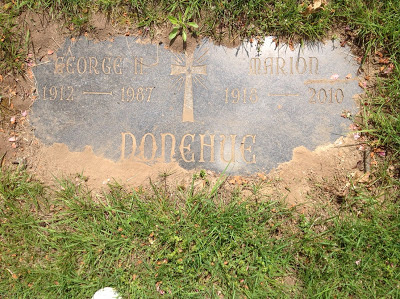 George H. Donehue
1912 - 1987
The above were buried in St. Mary's Cemetery, Tewksbury, Massachusetts 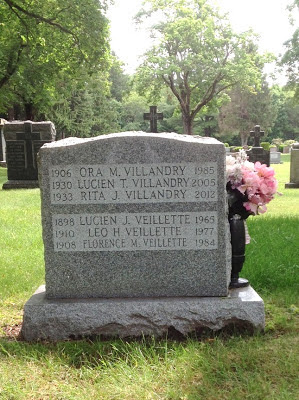 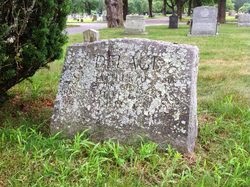