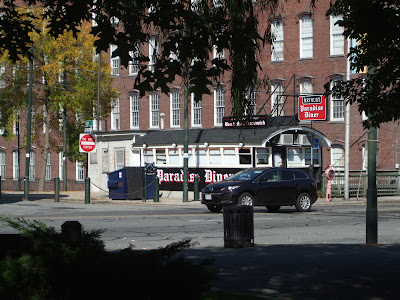 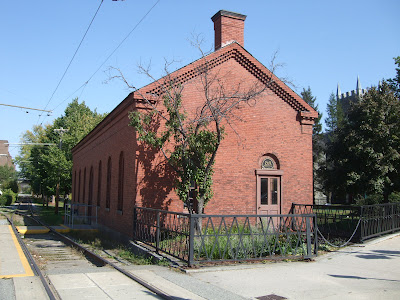 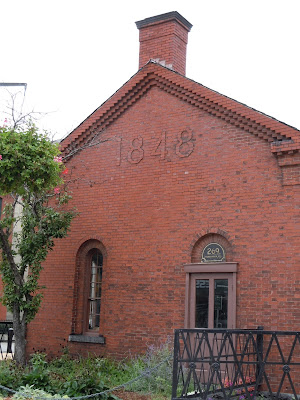 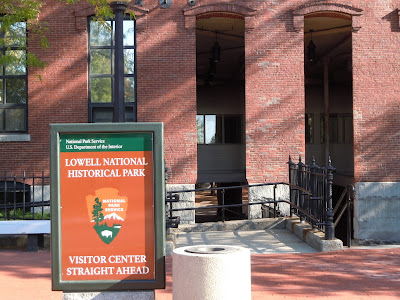 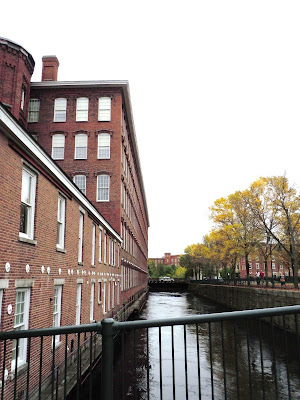 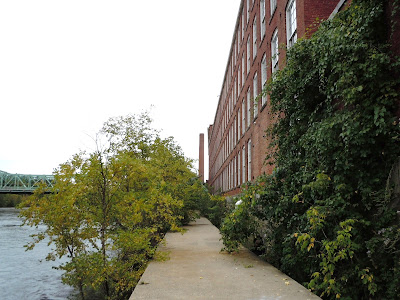 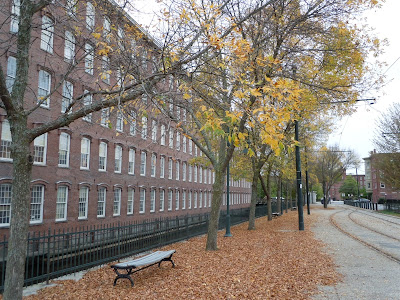 November 1, 1923 - AGE 95 (handwritten)
Mrs. John Quincy Adams
The death of Mrs. Adams occurred
at her home on South Academy St., on
Wednesday afternoon at two o'
clock from the infirmities of age.
Frances Maria Cox, was the daughter
of John and Phebe Arnold Cox. pi-
oneers to this town from Vermont,
who came by way of the Erie canal
in 1827. She was born January 11,
1823, in the house now occupied by
Mr. Rowley. She attended a private
school which was conducted where
Mrs. Cynthia Lewis now resides and
later a school in the little brick
house across the way, now occupied
by Mrs. Rapp. After her school days
she went to East Bloomfield where
she learned the tailoring trade. She
was united in marriage November 8,
1859 with John Quincy Adams of
West Middlebury, Rev. H. C. Crane,
pastor of the West Middlebury
church at that time performing the
ceremony. Only eight days from the
64th wedding anniversary. They
began keeping house on the farm a-
bout three miles west of the town
and forty years of their life was
spent there. Mr. and Mrs. Adams
were prominent members of the West
Middlebury church and have never
severed their membership. about
twenty-five years ago their farm
houses burned and they came to Wyo-
ming where they have since resided
Mrs. Adams was the last of her fam-
ily of four brothers and three sis-
ters beside the last of her genera-
tion.
Mrs. Adams is survived by her
husband, two daughters, Mrs. Eu-
gene Jones, of Utica, N. Y., and Mrs.
Hattie Blatchford of Wyoming; also
nine grandchildren and ten great-
grandchildren.
The funeral services were held
from her late home on Saturday af-
ternoon at two o'clock, the Rev. F.
J. Malzard of the United Churches of-
ficiating. The burial was in the
Wyoming cemetery.