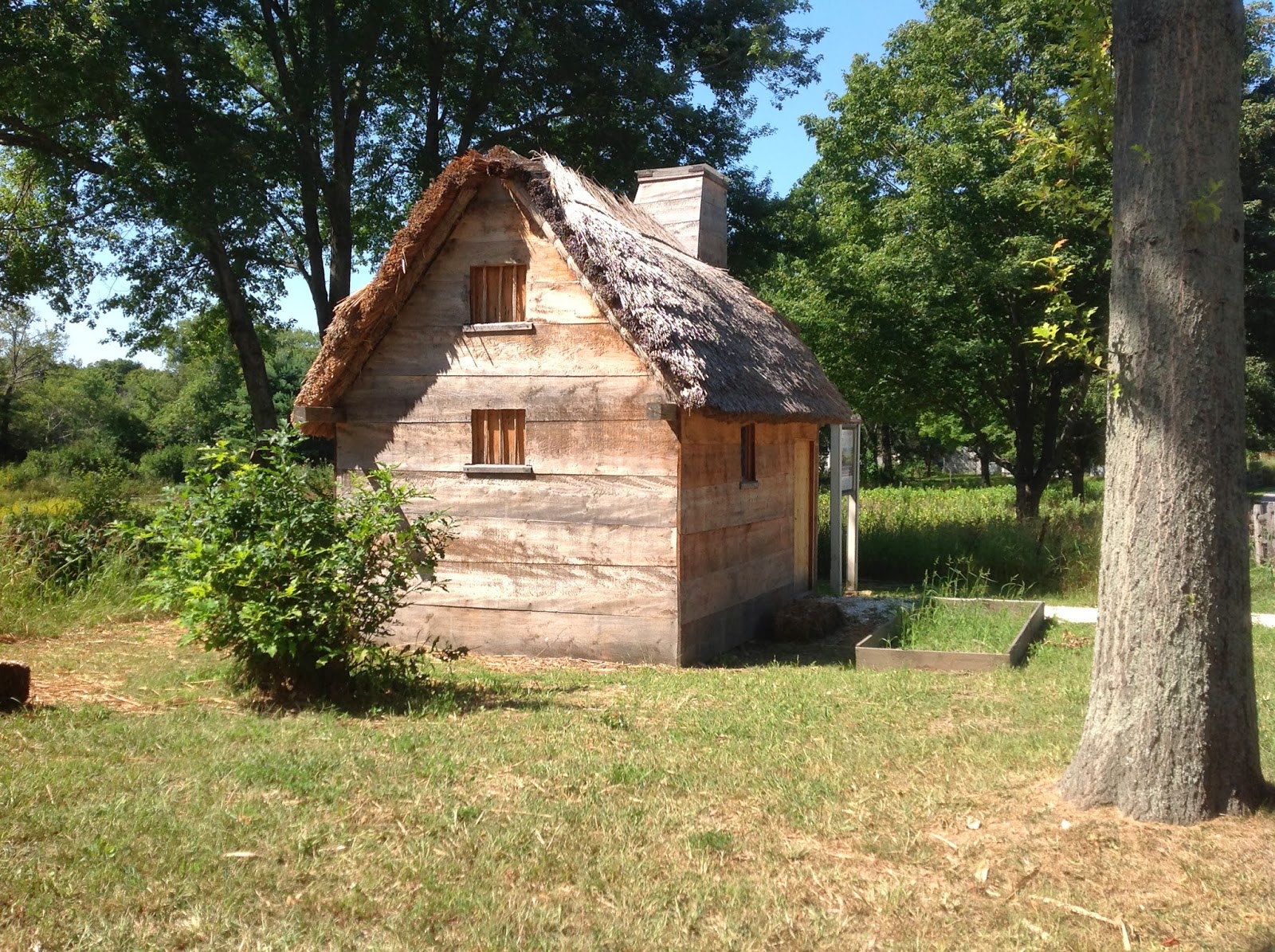 The reconstructed 1657 Alexander Knight House in Ipswich, Massachusetts, at the time the photo was taken (summer 2013), the house was completed in October, 2013. 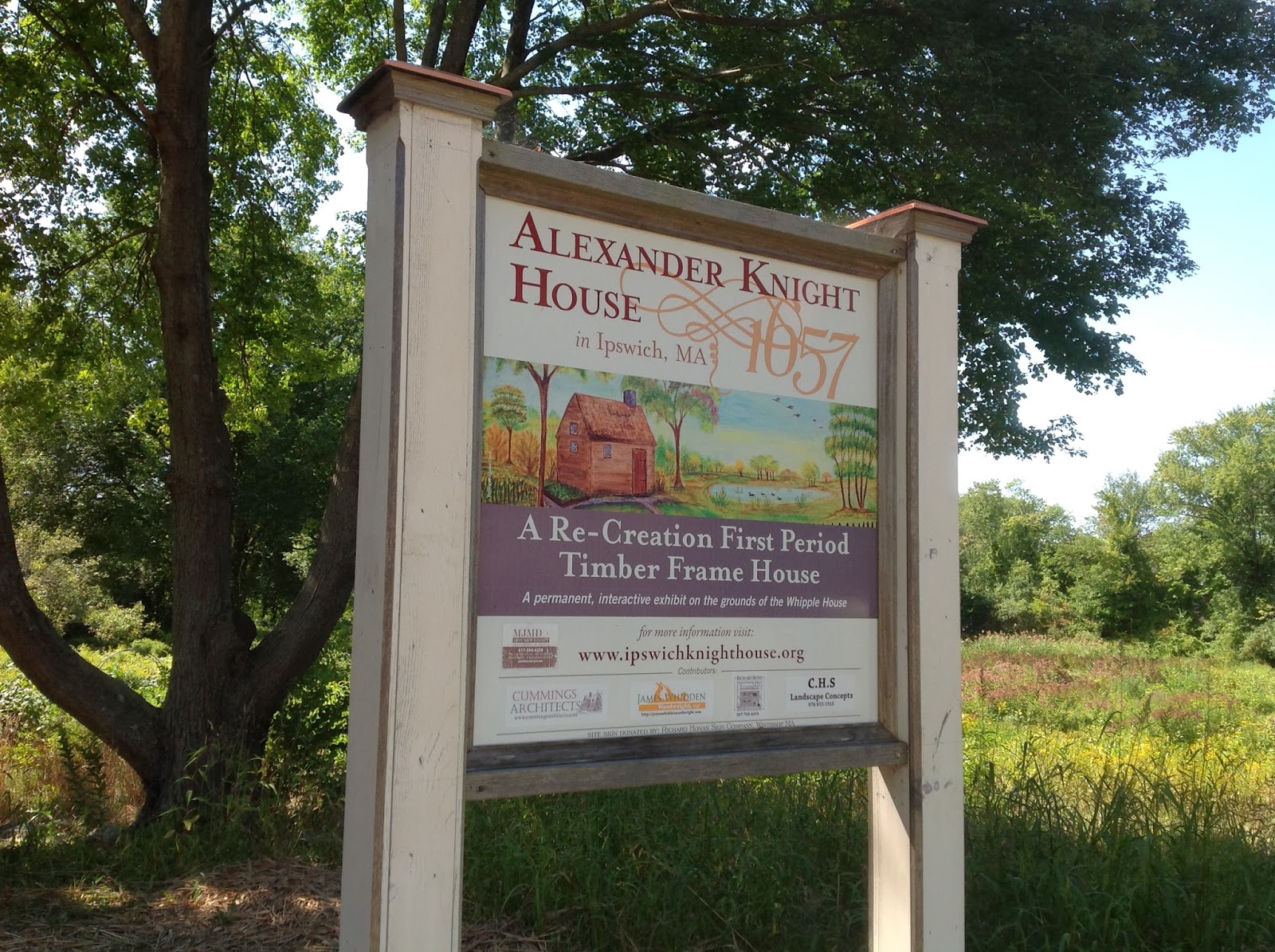 For additional information, go to www.ipswichknighthouse.org 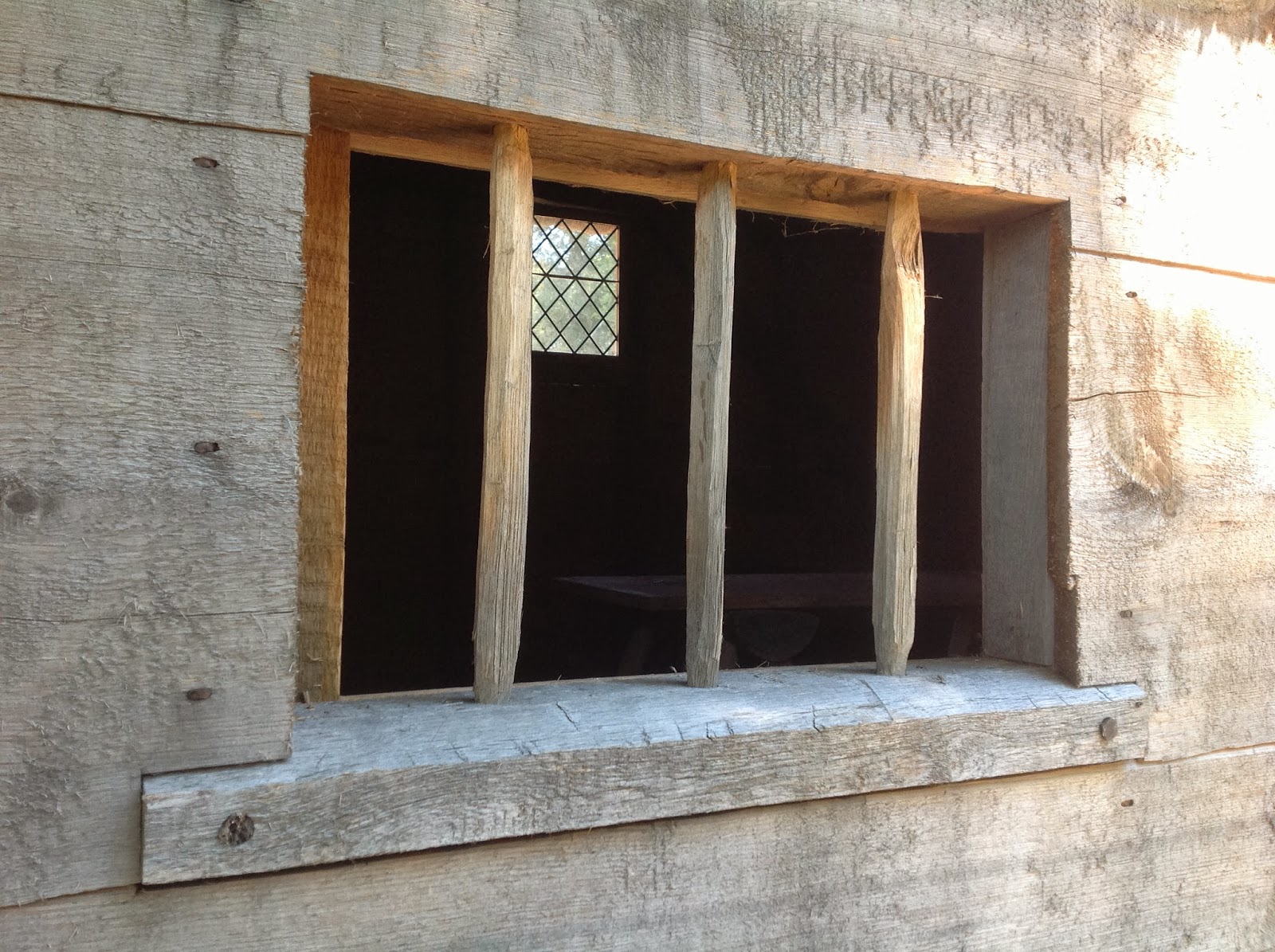 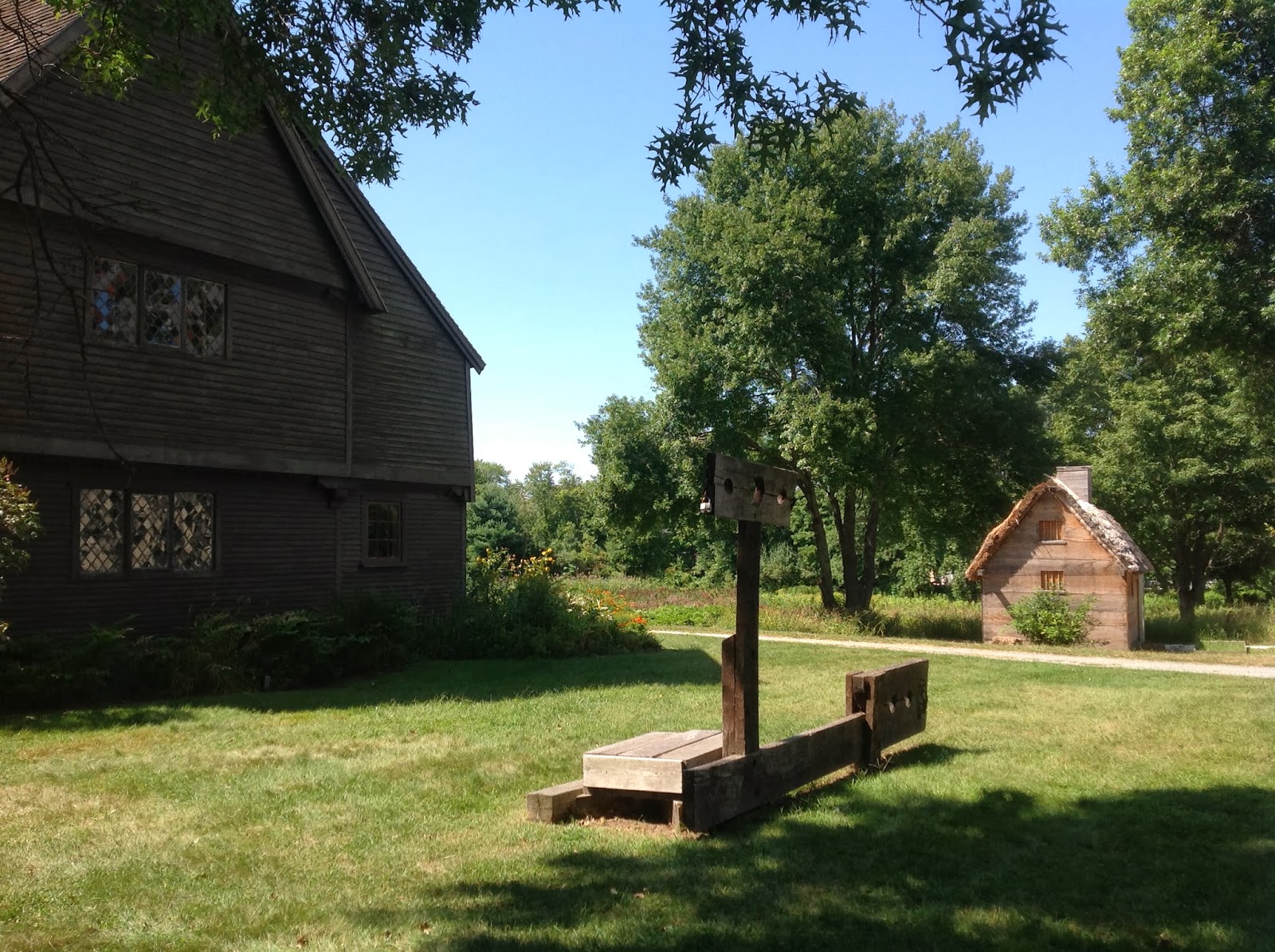 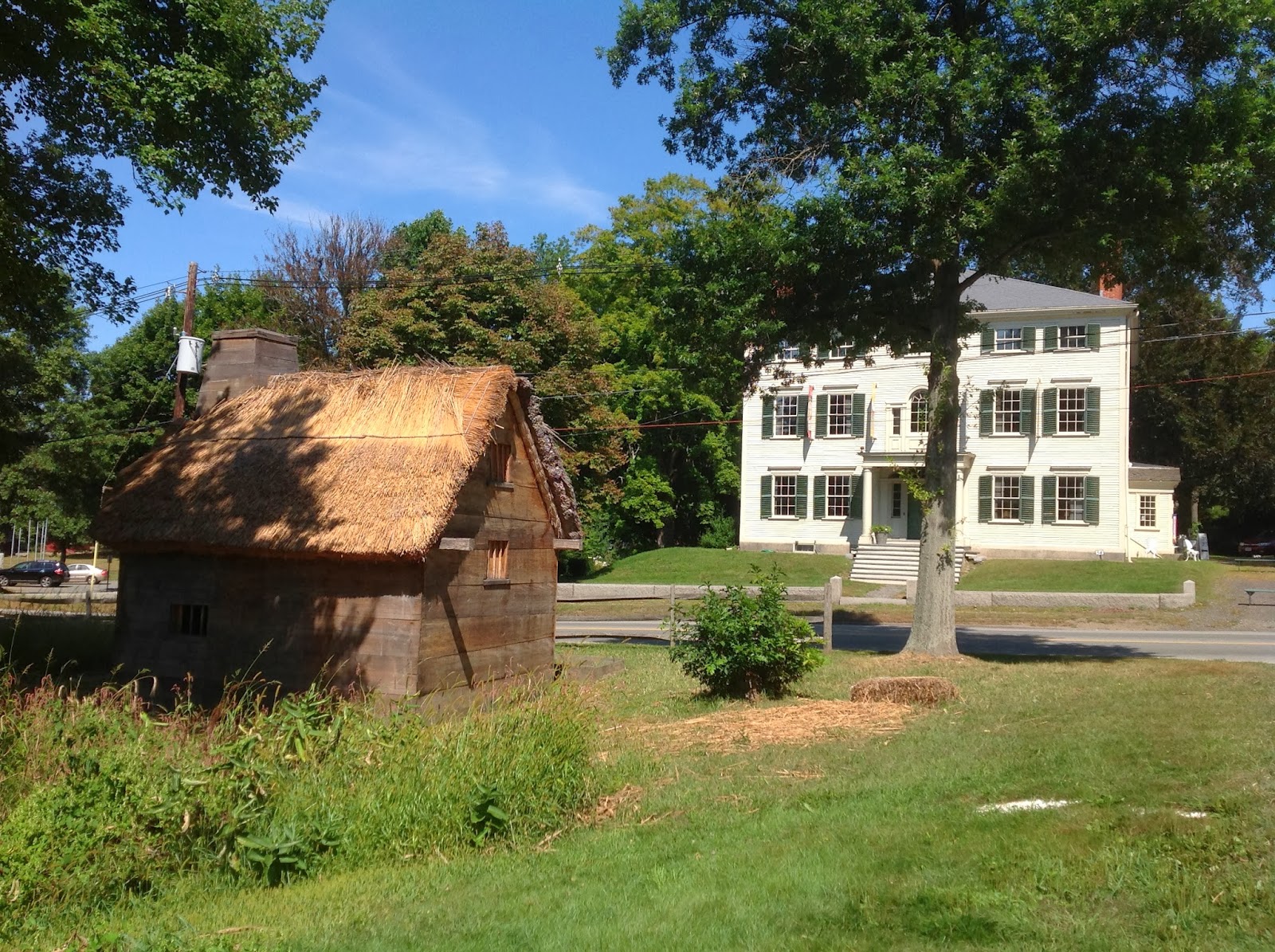 From the Whipple House are the Knight House and the Ipswich Museum is across the street. 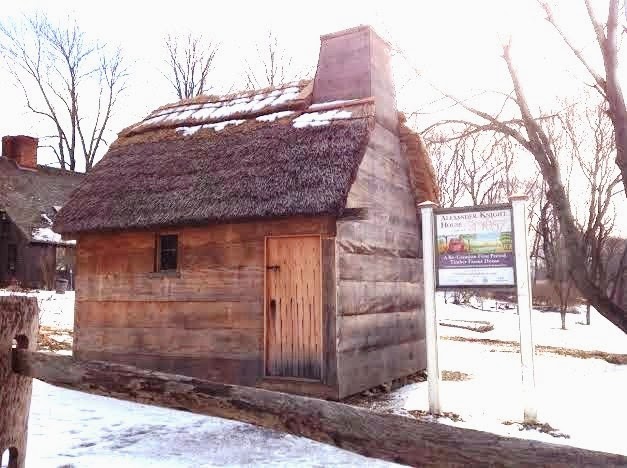 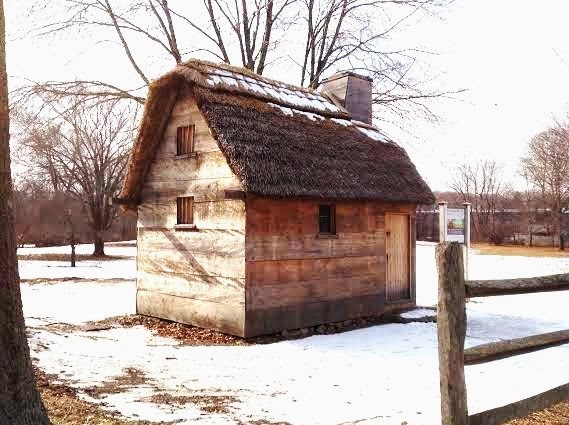 UPDATE: New photos taken December 5, 2015. The fence, garden and a frame for bundling thatch were added during 2015. 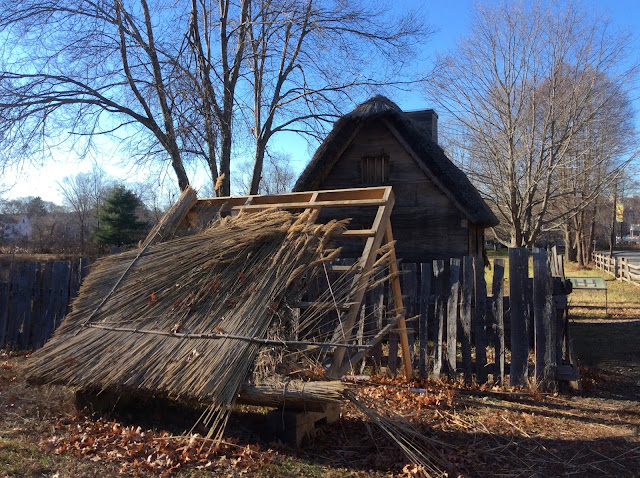 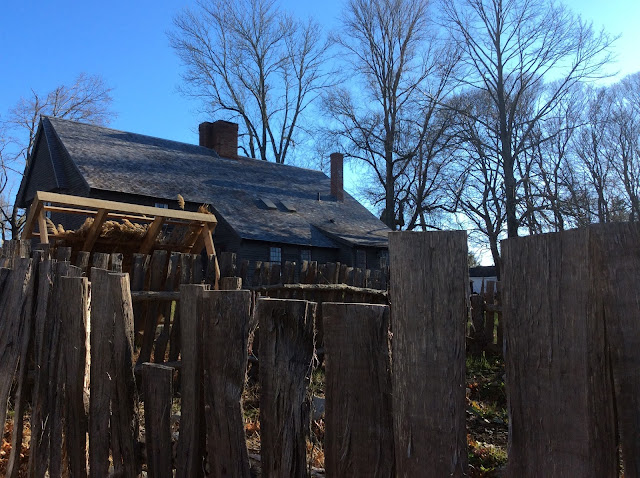 New fence around an enclosed garden. The Whipple House in the background. 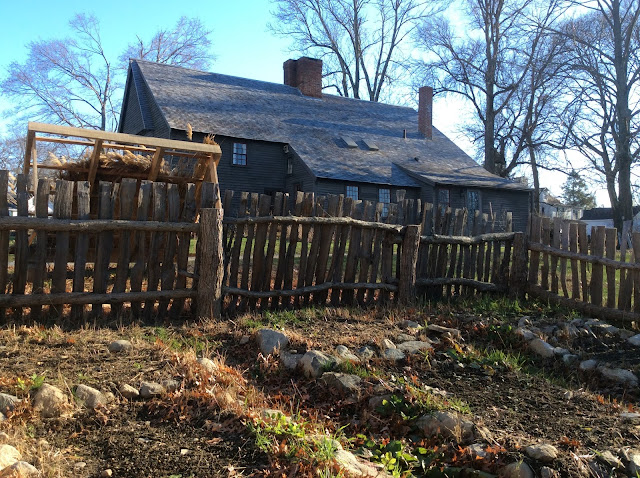 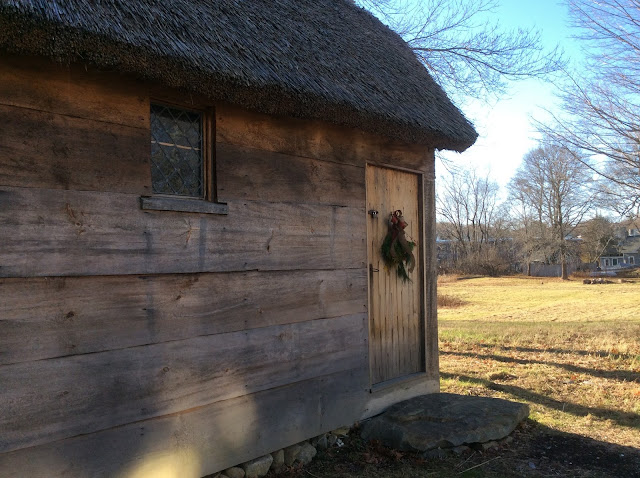