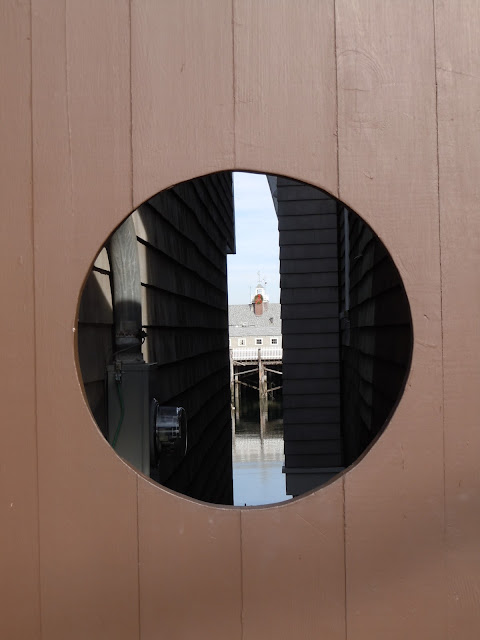 On January 1, 2012, we visited Rockport, Massachusetts on a balmy 70 degree day. Today, on January 1, 2018, it was -2 when I awoke. We tied the 100 year record for all-time low temperatures. In 2012, many of the stores were naturally closed, for the season. But, we found a few good ones open, and there were no tourists! 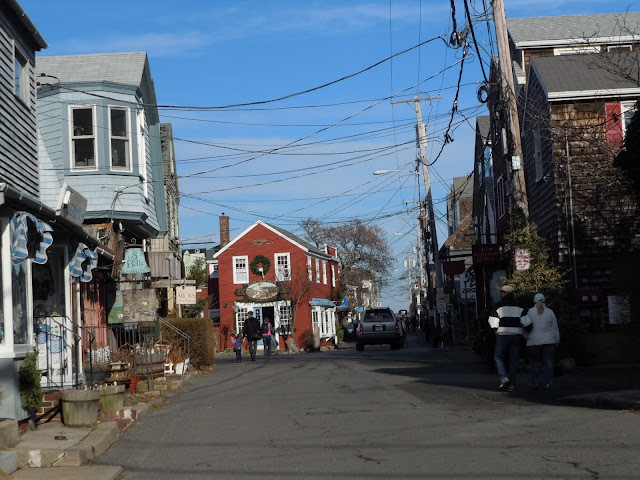 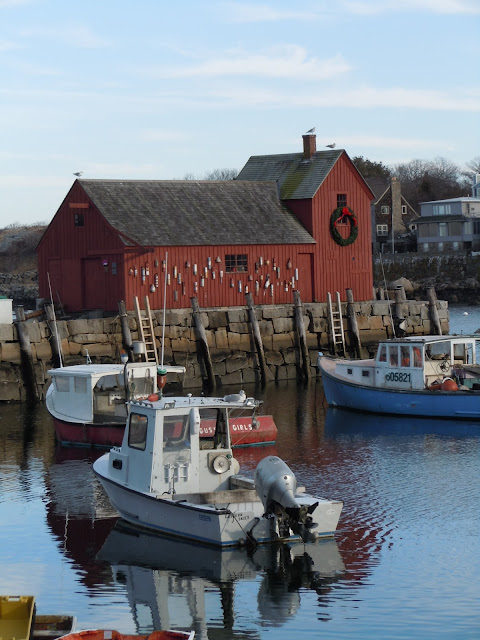 Motif #1
"Motif Number 1, located on Bradley Wharf in the harbor town of Rockport, Massachusetts, is a replica of a former fishing shack well known to students of art and art history as "the most often-painted building in America." The original structure was built in 1840 and destroyed in the Blizzard of 1978, but an exact replica was constructed that same year." From Wikipedia. 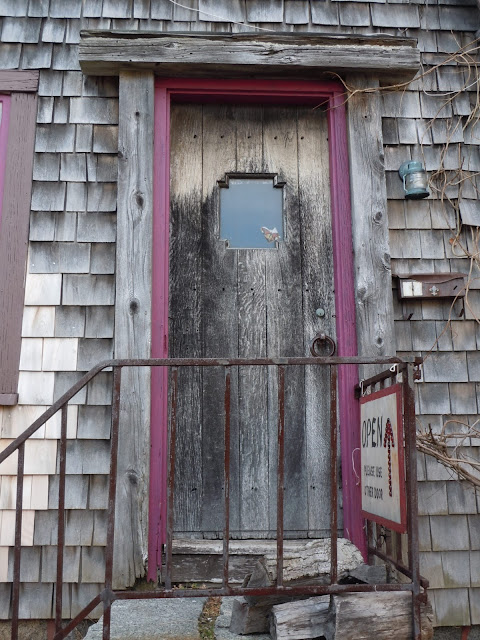 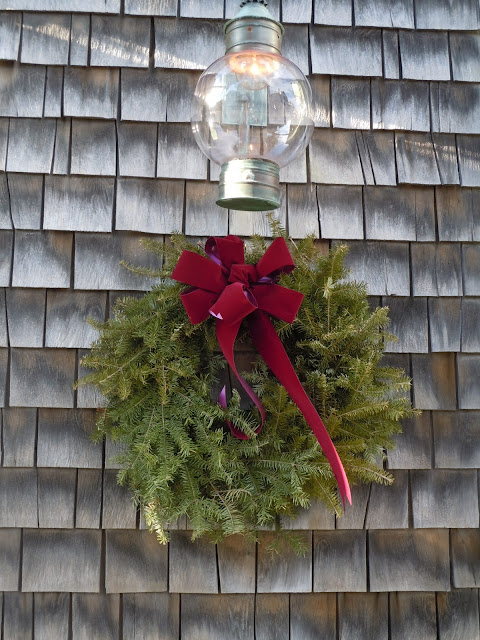 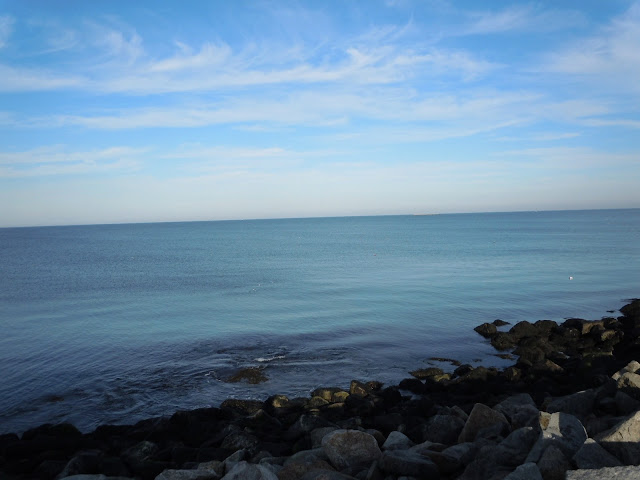 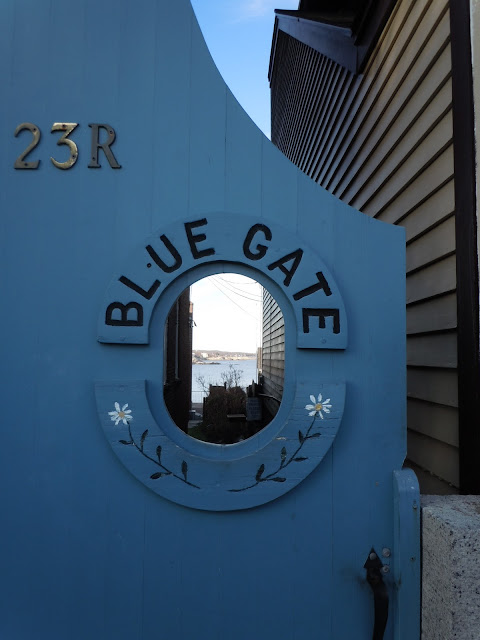 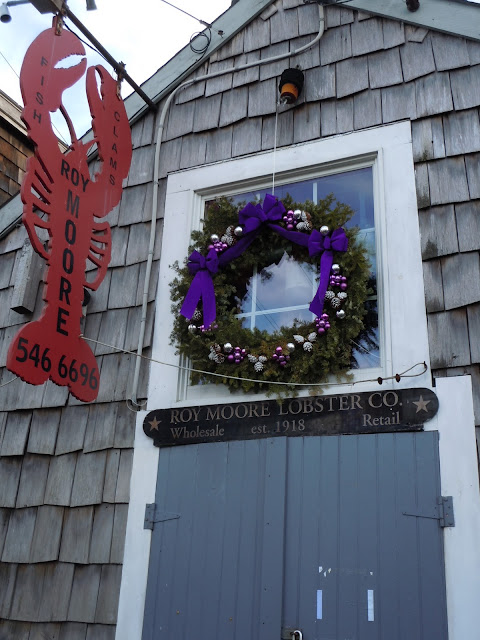 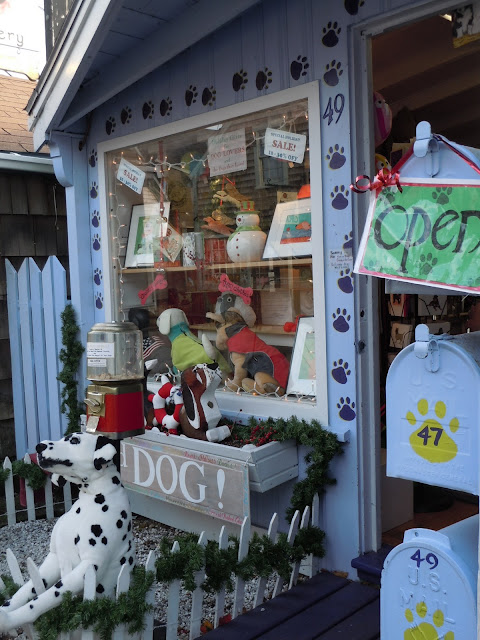 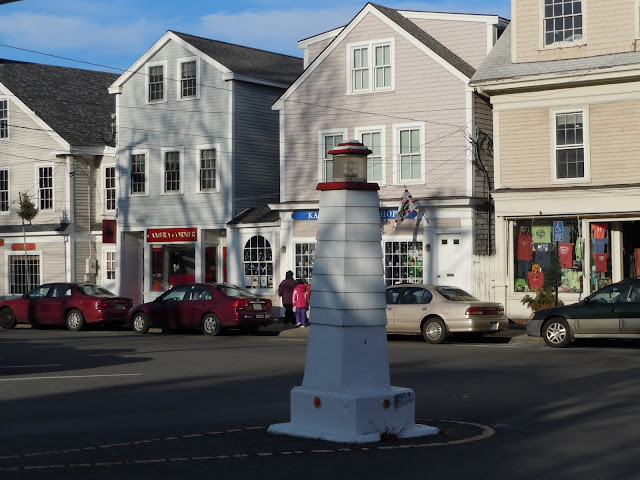 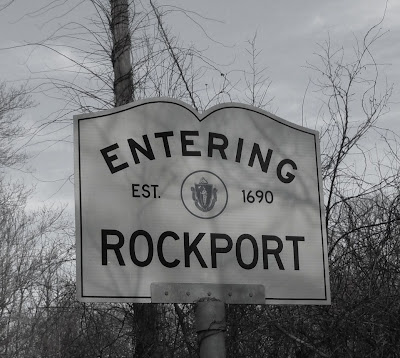 A Genealogy Reflection of 2017

Above, my husband and I are with a group of genealogists from the Lowell, MA area. We had a pretty active genealogy club, but as time passed, we lost 4 people due to death, and several lost interest. I believe the club lasted about 15 years. Two people shown above are very active in local Massachusetts genealogical clubs, and you'll probably recognize the two named Diane.

If you are wondering if I'm still doing genealogy, the answer is a YES,  but several things have gotten in the way. Mainly, many computer problems, printer problems, and Verizon has been to the house three times. I did purchase a new computer and printer in the spring.

For 2018, I intend to complete the approximate 100 posts I have in draft form. Most are travel related, with plenty of photos, because my husband and I took a lot of day trips, and I know there are always a few readers who appreciate the photos. I get ideas from facebook friends, and then I have to go and see places for myself. My 65+ library posts were fun, and I'd like to continue writing them. Several genealogy related posts are almost ready to post as well. However, I haven't done any research that is out of the norm that any genealogist does, so I won't write about my findings. If I find amazing discoveries, then I'll post the story.

I've helped quite a few people with their research and just recently decided to update some posts. During the past 8 years, new data has been entered into my tree, and my posts need to reflect that. Two examples of updated posts are:

Tombstone Tuesday -- OLIVER AND ANNA BELDEN (written July 2011)
I explain that my 3 photos gave no indication of where they were taken in the cemetery. I took additional photos recently, and added more information.

BALCH of Massachusetts -- Surname Saturday (written January 2011)
My blog has at least 159 Surname Saturday listings. Many are terribly outdated, so I chose my Balch line to update. I had to use a trial and error method, since I couldn't use RootsWeb due to Ancestry problems. So, with RootsMagic, I did a report, copied it to Word, then pasted to the post, obviously a long process. So, I hope Ancestry does their magic to get RootsWeb up and running soon.

Below are my 18 posts. I've written about two athenaeums, two castles, a museum, a historic mansion, several historic houses, well-known veterans I worked with, poem about my ancestor, what I wish all cemeteries would do, and photos of two towns; St. Johnsbury, VT and Stockbridge, MA. Two of my 2017 posts are on my Top Ten posts since 2009. One was about a Lexington, MA cemetery and other about a mansion: If Only All Cemeteries Would Do This and Ventfort Hall Mansion and Gilded Age Museum, With.