I haven't written a Bits of News post in over three years, but thought I would group a few "bits of news" today.

Pam Carter writes the, My Maine Ancestry blog, and received the Blog of 2012 award. She recently awarded me the One Lovely Blog Award, which was very kind of her, since I do very little writing any more. To show my appreciation, I am highlighting her blog (see above) and the post in which she mentioned mine and others. Please read about Pam, a seasoned U. S. History teacher at a high school, so whatever she writes will be a thorough blog post. Carter is her maiden name, so if you have Carters in your tree, you might be related. As a matter of fact, Pam and I are distant cousins through Thomas Carter. Thank you, Pam very much for my award and I hope some of my readers will follow your blog. 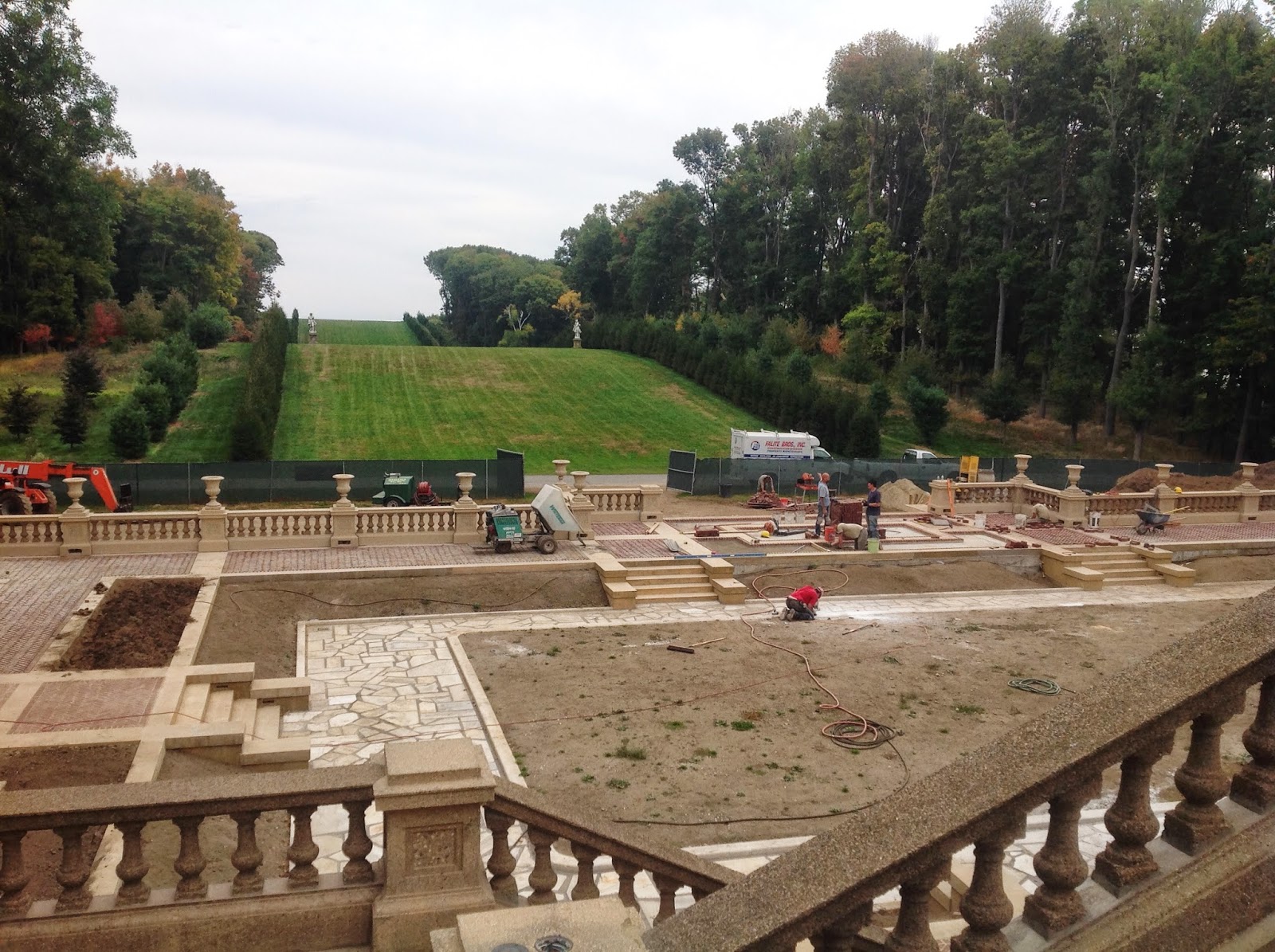 The above shows the almost completed restoration of the casino area. Today was a cloudy day, so you can't see the ocean. The huge house faces the ocean.

This beautiful estate was written about several times, some photos are from my "Seeing New England" blog and more photos HERE.

Some of you might recognize the castle, because it has been shown in several movies, such as; "The Witches of Eastwick," "Ghosts of Girlfriends Past," "Flowers in the Attic" and more recently the current movie, “The Equalizer,” with Dezel Washington. 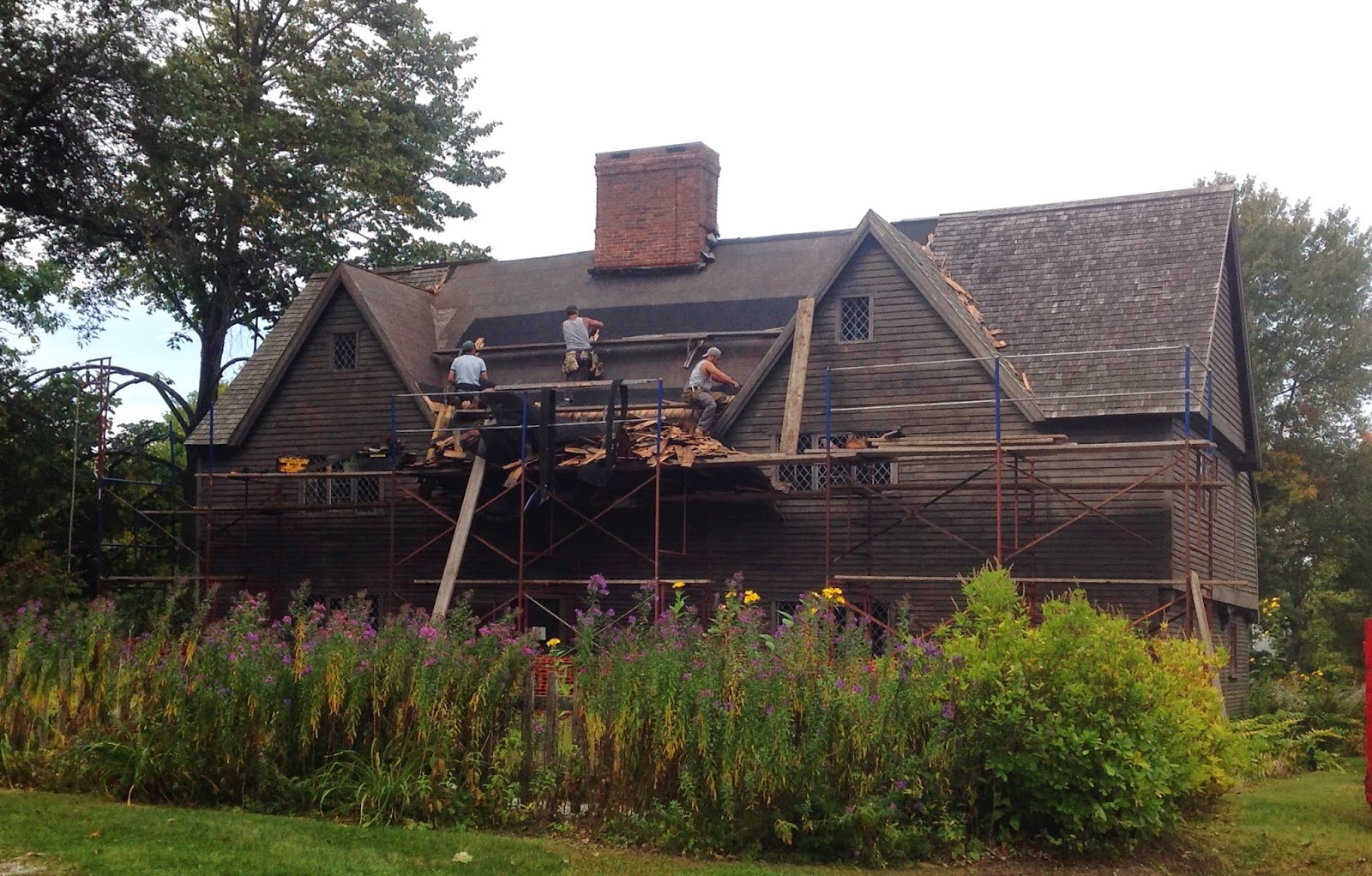 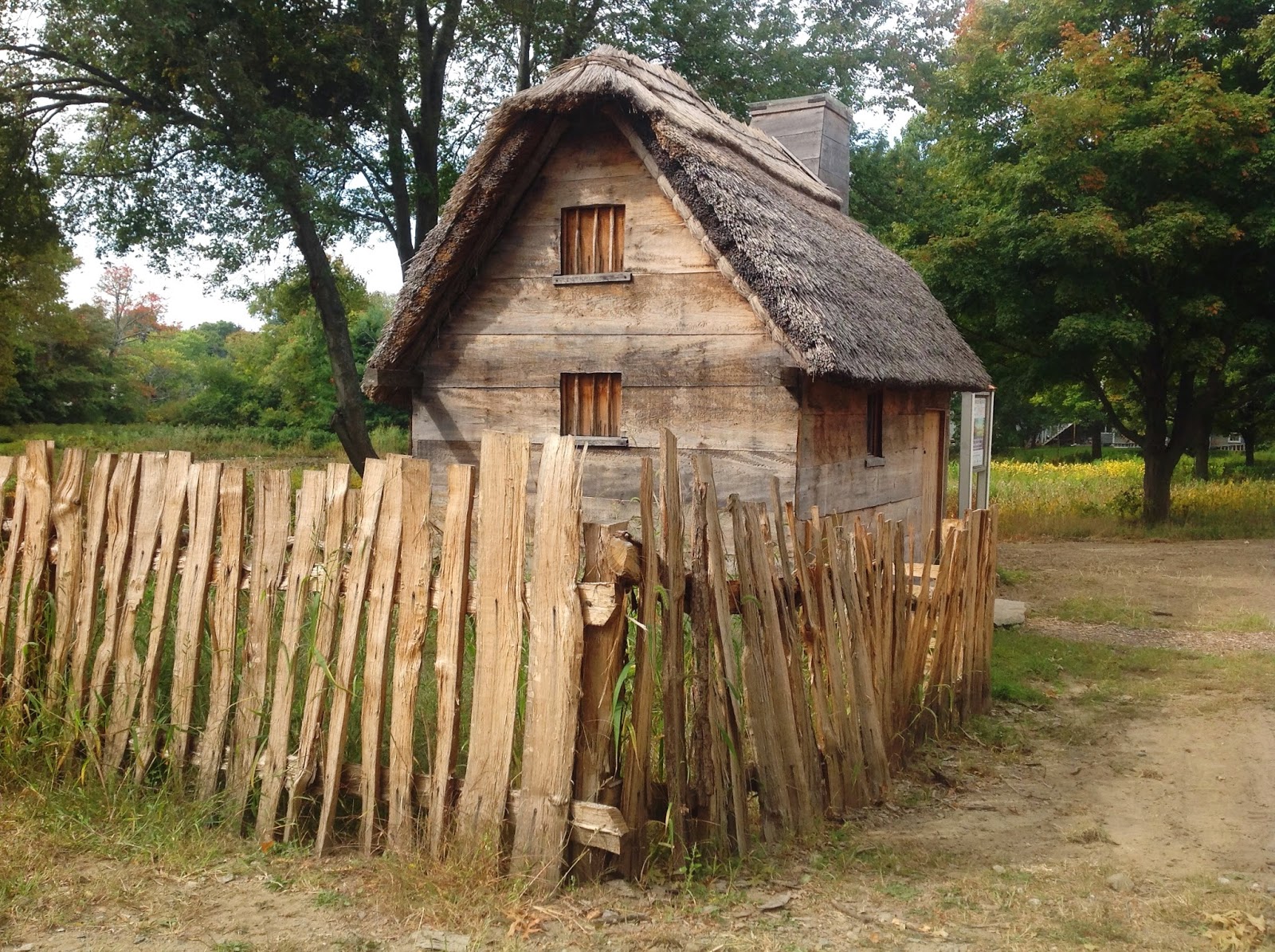 Yesterday, I was delighted to see that the Market Basket grocery store chain again made the news. The below statement was what Bill Clinton said...glad to see he follows my local news. He has been to Lowell, at least two times, perhaps more.

"THE MARKET BASKET fight first made headlines in national outlets such as The New York Times and NBC Nightly News, among others. Last week, the Massachusetts Institute of Technology held a forum that attracted hundreds to hear about lessons that can be gleaned from employees' victory in getting the company to sell to beloved leader Arthur T. Demoulas.
A few workers who attended the forum loved that it was held just across the river from the Prudential Center in Boston, where the Market Basket board held so many of its meetings.
But no one probably expected a former U.S. president to mention the chain's name. But Bill Clinton did in a CNBC interview Sept. 23 at the Clinton Global Initiative.
Clinton was asked by reporter Becky Quick about the American economy, with the stock market soaring as many middle-class families still struggle. Clinton mentioned three reasons for the sluggish job market: a need to raise the minimum wage, need for a better mix of jobs, and the fact that so many companies are using their wealth on dividends or buying back stock.

"This Market Basket case in Massachusetts and New Hampshire was a big issue because the family that owned it wanted to get rid of the guy who was running it," Clinton said, showing an accurate familiarity with the saga. "They thought he gave too much of the wealth of the company to the employees. The customers loved it. So the employees and the customers left when they got rid of him. They had to bring him back."