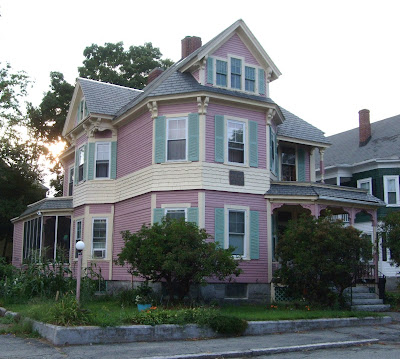 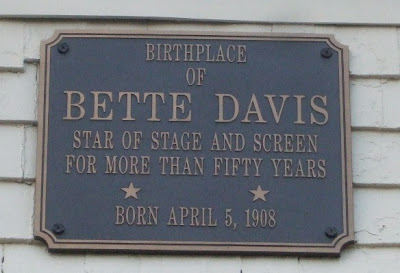 The house is located in Lowell, Massachusetts, about a mile from where I live. Since Bette Davis is one of my favorite actresses, I still love knowing that she lived in Lowell for less than two years. Please see Wikipedia article.


From The Sun newspaper of Friday, June 29, 2012, there was a section about Bette Davis, called, "One of Hollywood's most successful and feisty actresses born in Lowell." 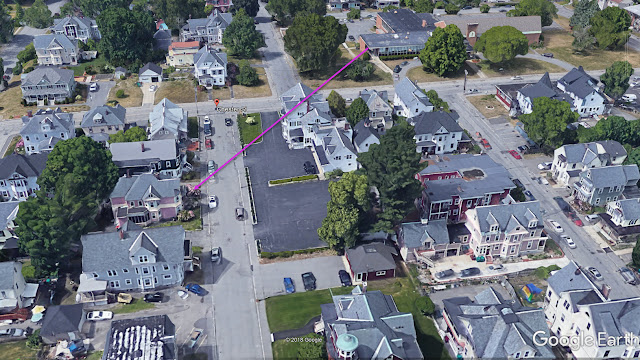 Bette Davis house on Chester Street off of Westford Street. See the purple line to the Pink House.

A few things I found interesting: