A Few Firsts in Boston

I've never seen the Boston Public Library Courtyard, it underwent a face change years ago, so I made a point to see it before checking out the Farmer's Market and meeting Bill West. The courtyard is a perfect place to grab a bite or eat the lunch you brought.
After a stroll through Copley Square, I headed to the New England Historic and Genealogical Society (NEHGS) to meet fellow blogger, Bill West, for the first time. A quick run through the building indicated he wasn't there yet, so I chatted with a few people I knew, and shot a number of photos.
Bill arrived, and even though the building was packed, because it was open to the public for free. Everything was beautifully organized for the visitors, including a separate place for children to learn about genealogy. As I was chatting with Josh Taylor, Bill appeared. So, of course, after a quick intro, I took a photo of the two.  I gave Bill a tour of the building, and suggested he have his free consult with David Allen Lambert, and he did. After that, we went took our lunch to Copley Square. We talked non-stop and had a good time. I walked him back to NEHGS, then I decided to do my thing. 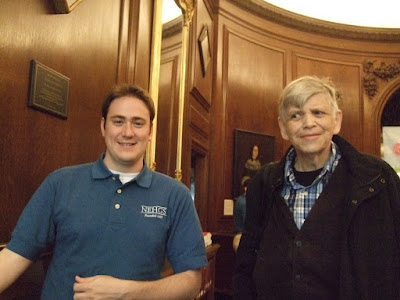 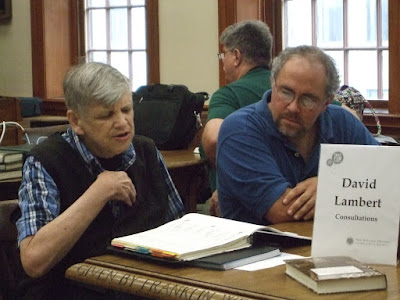 NEHGS didn't need an extra body there, and since I'm a frequent visitor, I decided to leave.  This was the first time I went to NEHGS and didn't do any research! One of the employees told me the following week, they had over 350 visitors! I left very early and headed to the Boston Public Gardens. That was a first in over 30 years. Boy, was I amazed at the flowers. Those of you who know about my flower blog, you must know, I was in heaven. 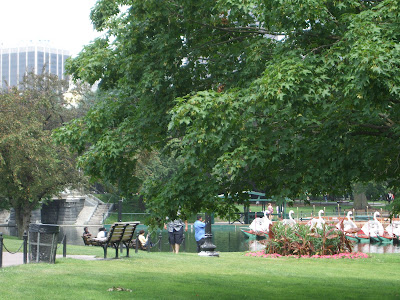 Since the weather was super, I then walked to King's Chapel Burying Ground. I had been there several times, and more recently in the winter. I knew my ancestor, Roger Clap was buried there, but I wasn't able to locate the stone. On Friday, the Church was open, and I asked if there was a list of burials. Yes there was, and I got a map, but even with that, I couldn't locate it. I took a number of photos. In the evening, I was looking at my shots, and low and behold, there was the stone for Roger Clap!! 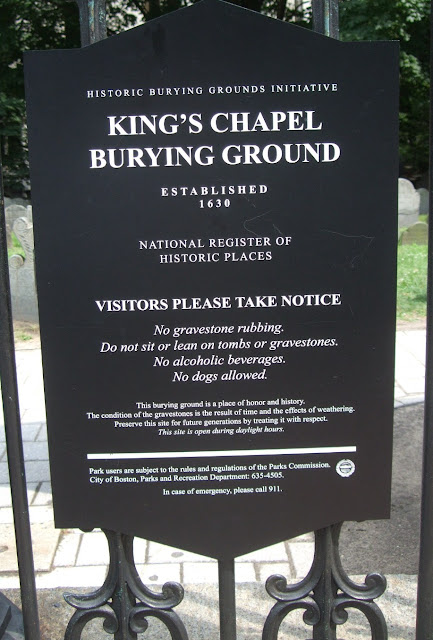 I ended my wonderful day, seeing five huge rigs with the equipment for the Keith Urban concert that evening. I really wanted to stay, but it was out of the question. 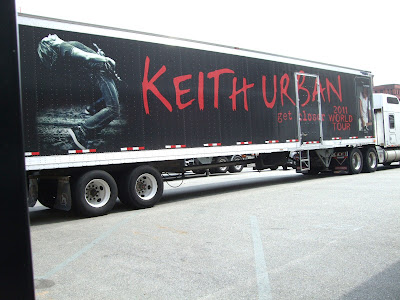 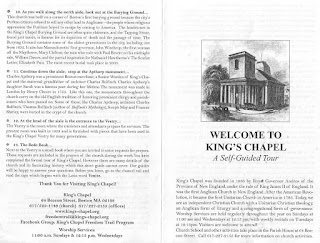 Information about King's Chapel (Top has pages 1& 4, Bottom has pages 2-3 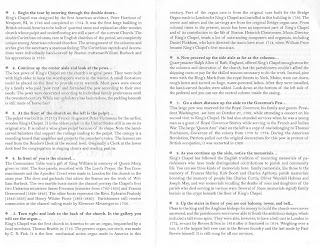 Tidbits of information from pamphlet.
Was the first Anglican Church in New England.
After the American Revolution, it became the first Unitarian Church in America in 1785.
The pulpit is the oldest in the United States still in use on its original site. It is called a wine glass pulpit.
King's Chapel was the first church in America to use an organ.
The largest bell ever cast in the Revere foundry and the last made by Paul Revere himself is still run for all services. It weighs over a ton.
Labels: Cemetery, Church, Location: Massachusetts, NEHGS
Email ThisBlogThis!Share to TwitterShare to FacebookShare to Pinterest